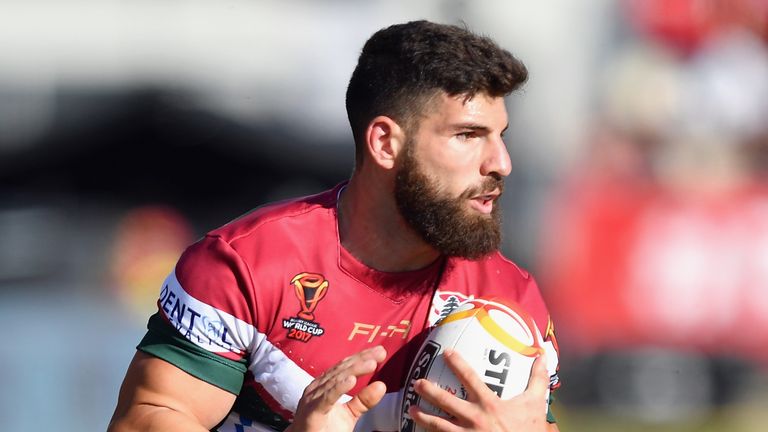 London Broncos winger Abbas Miski will join Wigan at the end of the season, the Championship club have announced.

Lebanon international Miski, 25, who joined the Broncos from Manly Sea Eagles at the start of the year, caught the attention of the Warriors after scoring 13 tries in 14 appearances so far this season.

“Despite the challenges of moving far away from home during a pandemic, he has always trained and played to the highest standard and worn the Broncos’ badge with great pride.

“He remains focused on our collective goal of being successful in the play-offs. We’d like to thank Abbas for his contribution to the club and wish him the best of luck.”

Miski, the son of Lebanese immigrants who was born in Penrith, New South Wales, played in all four of the Cedars matches at the 2017 World Cup and is expected to be in Michael Cheika’s plans for this year’s tournament.

Miski, who is set to replace Dominic Manfredi at Wigan when he retires at the end of the year, said: “Representing London Broncos has been a fantastic experience for me and I am extremely grateful to the management, coaches and fans for their support this season.

“We are well placed to finish the season strongly and everyone is focused on maintaining a positive run of results. I am looking forward to the rest of the season with Broncos and wish the club every success in future seasons.”