Wales captain Alun Wyn Jones has urged World Rugby to review an incident in which Joe Marler grabbed his genitalia during England’s 33-30 win at Twickenham on Saturday.

The incident took place early in the first half after a scuffle broke out on the England try line. Marler and Wyn Jones were on the periphery of the main scuffle, close to the touchline, when Marler grabbed Wyn Jones.

The clip immediately went viral on social media. Some found it hilarious, including Marler’s former England teammate James Haskell who labelled the prop “a genius” for his hijinks. Others were shocked by what they considered assault on the field.

When asked about the incident in the post-match press conference by the BBC’s Nick Webb in a roundabout manner, Wyn Jones twice asked “Can you specify?” before “between the legs” was clarified to “genitalia” in the line of questioning. “It was interesting,” came the 34-year old’s immediate reply. “What would you do in that situation?”

“One hundred and thirty-eight Tests for my country. If I react, I get a red card. It’s tough, isn’t it? Hopefully World Rugby have a look at it. Joe’s a good bloke. Lots of things happen on a rugby field. My question is, it’s difficult as a captain these days because you can’t speak to a ref about anything it feels.” 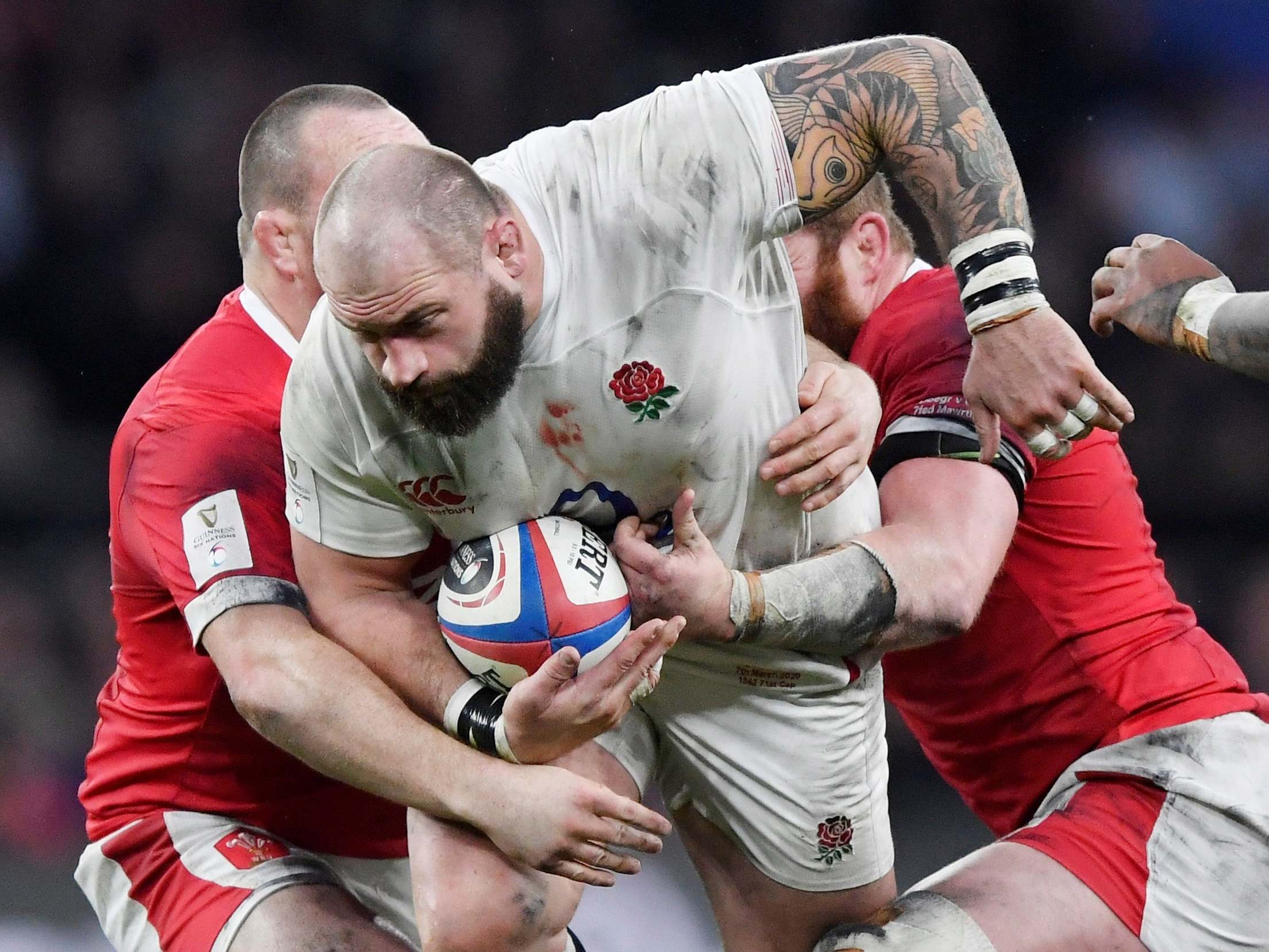 Wyn Jones’ on-field reaction was to stare Marler up and down, then look to the touch judge to step in. “Obviously he didn’t see it, that’s fine.” His major gripe, though, is that despite the number of cameras and the abundance of footage available, no reprimand was forthcoming.

“There’s all the footage that’s been shown obviously. A lot of supporters saw what happened. It’s just very frustrating the fact we talk a lot about TMOs and footage review, there doesn’t seem a lot of that happening.”

On whether the incident itself would constitute abuse in any other setting, the Welsh skipper reiterated the importance that the incident should be viewed in a rugby, heat-of-the-moment context.

“It’s very easy to make sport a vehicle for a lot of political and social issues. I think there’s a gravitas for a lot of people to do that today in this day and age and that’s a dangerous thing as well, that’s a real thing that is important.

“I think it needs to be taken into the context of the game. But I think with regards to the judicial power that World Rugby has and the footage that we have surrounding each game, you know, as players – and I’m going to remove myself and Joe from this, and the game itself – that’s the thing we need to focus on. Not the incident or the individual.”

England head coach Eddie Jones did not comment claiming he was not aware of the incident which took place on the opposite side of the field to where the coaches and substitutes were sat.