Twickenham was due to host Barbarians vs Samoa

Saturday’s scheduled clash between the Barbarians and Samoa at Twickenham has been cancelled 90 minutes before kick-off due to coronavirus cases in the invitational side.

A statement released by the Rugby Football Union revealed that four players and two members of staff had tested positive for Covid-19.

Glasgow and Scotland back-row Ryan Wilson had been due to captain a side that also featured South African World Cup winners Duane Vermeulen, Malcolm Marx and Steven Kitshoff, as well as Australia internationals James O’Connor and Nic White.

The match was set to serve as a swansong for Ireland great and two-time British and Irish Lions tourist Rob Kearney, who was named among the replacements and planned to retire following the fixture.

The newly vacant kick-off slot will now be taken by a clash between Barbarians Women and a Springbok Women’s XV, which had been due to start at 5.15pm. 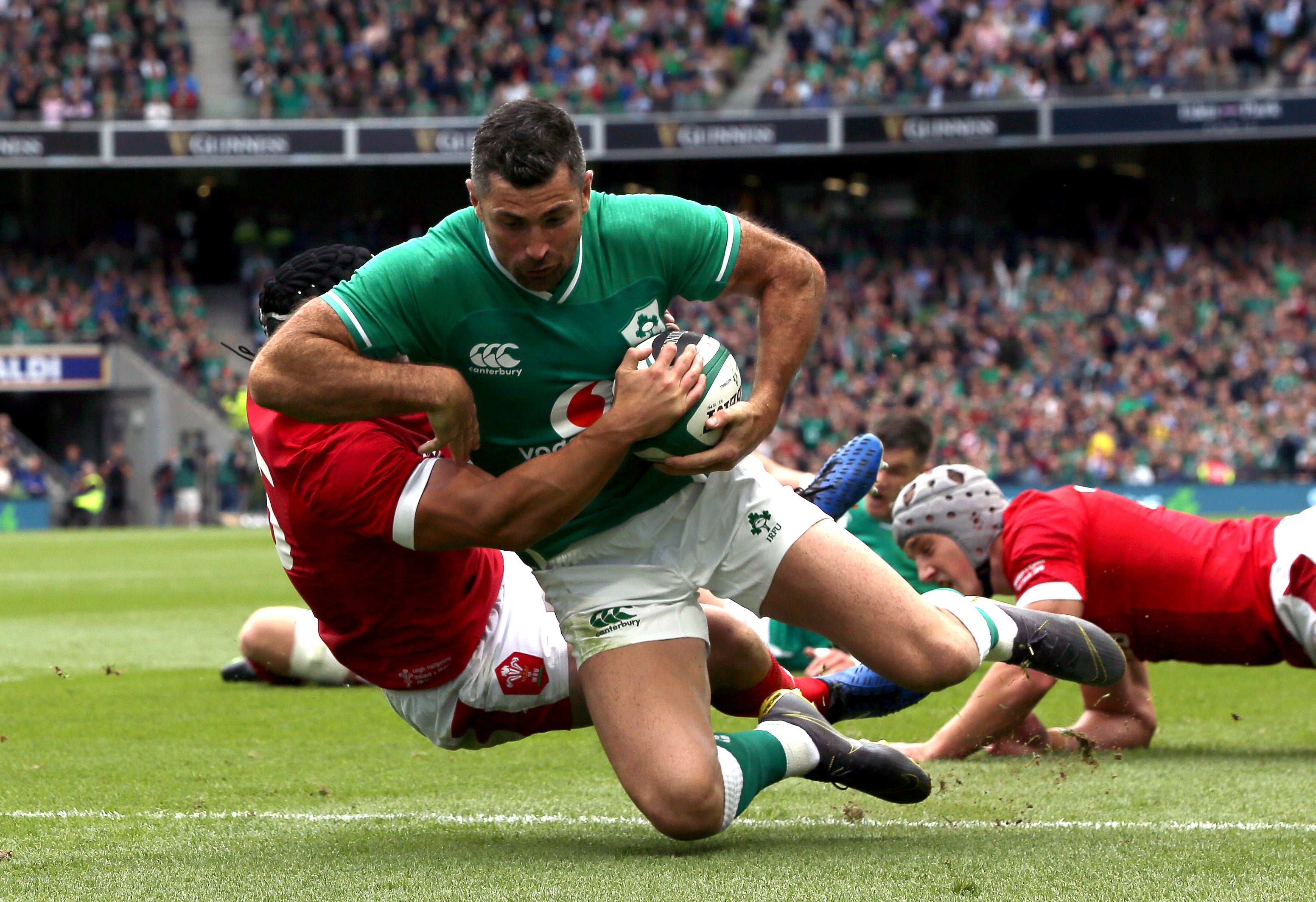 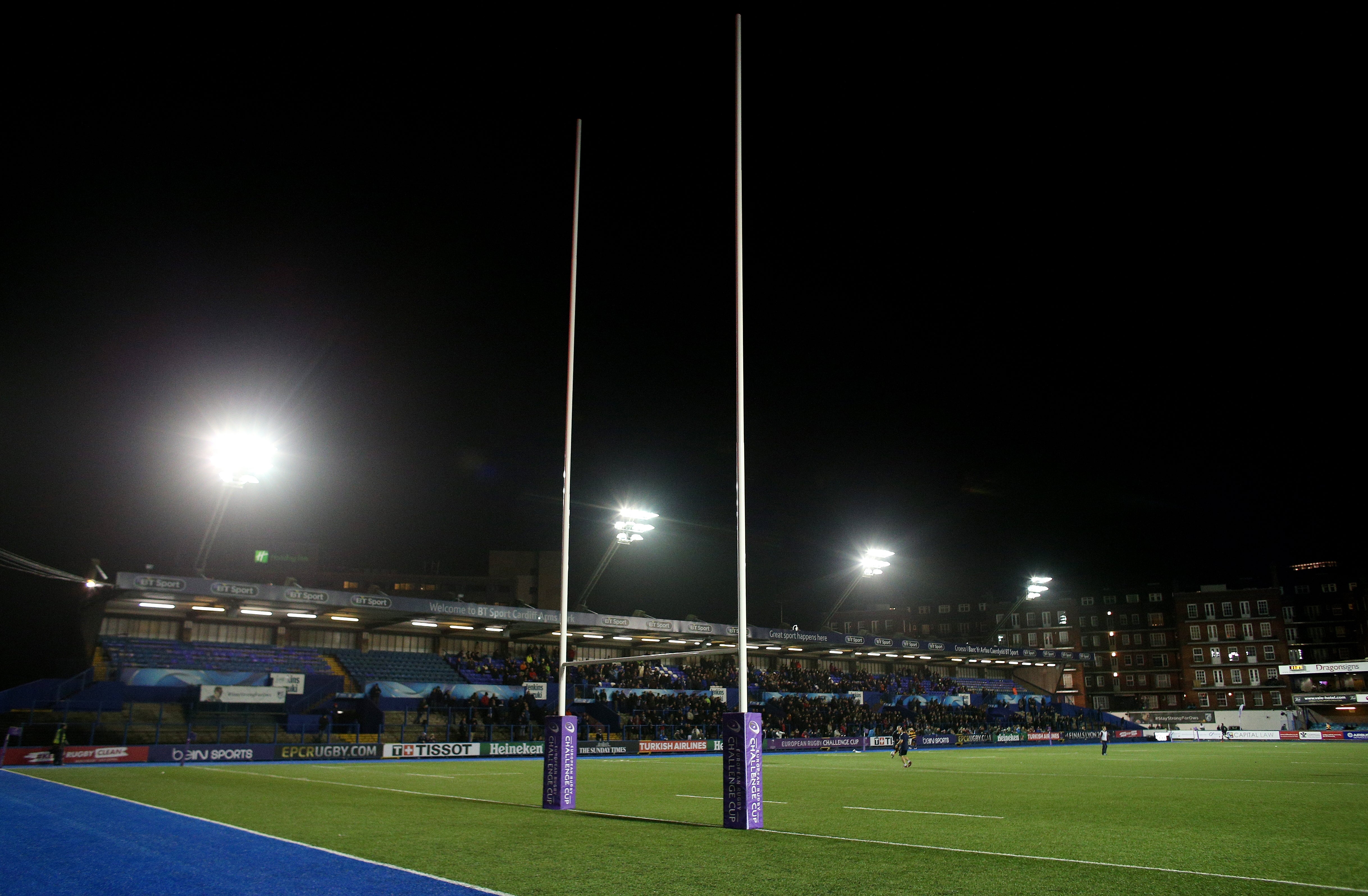 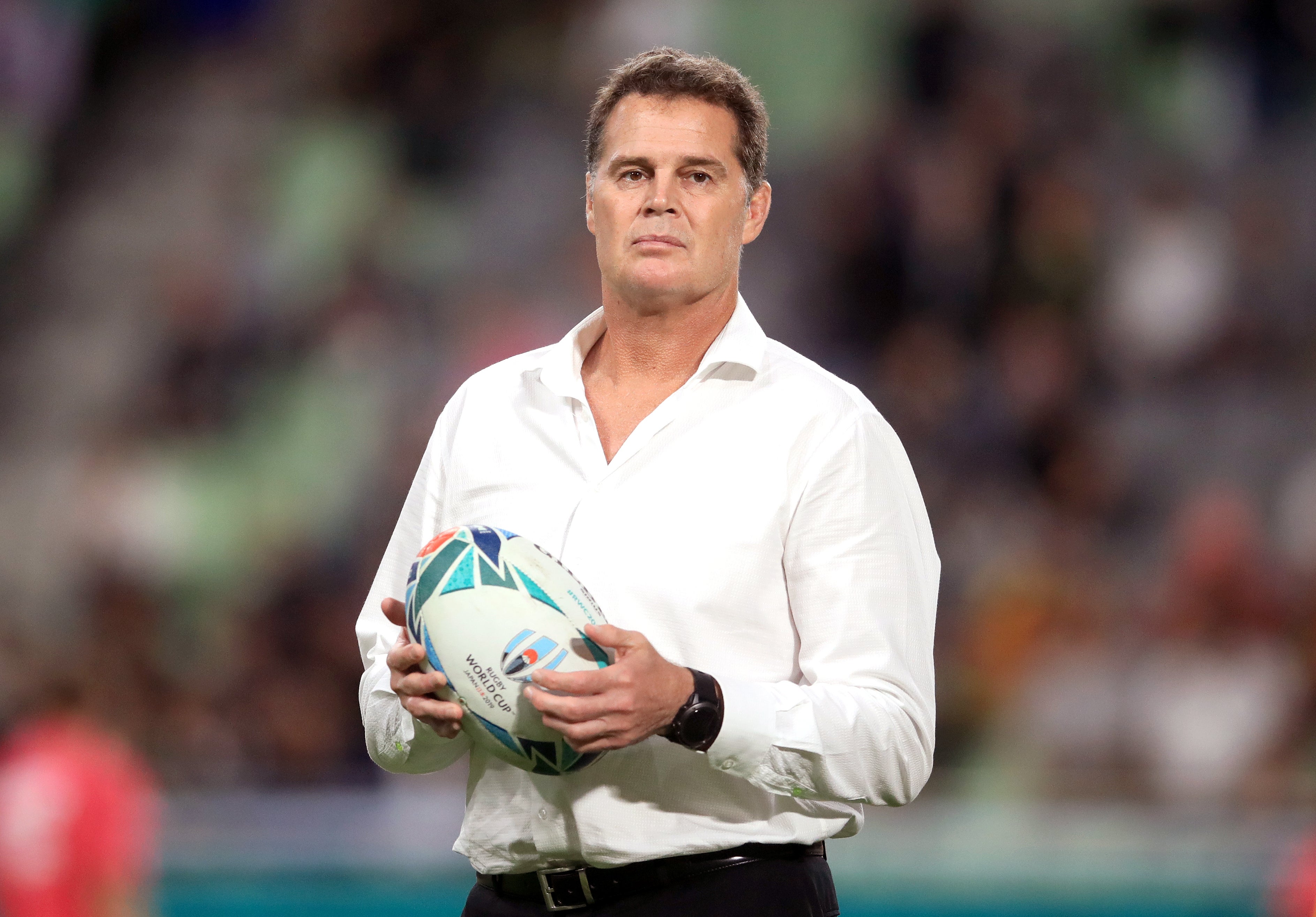 The RFU statement read: “Due to six confirmed Covid-19 cases in the Barbarians men’s team (four players and two members of staff), the Professional Game Testing Oversight Group has advised that the fixture scheduled to be played against Samoa at 2.30 pm today is unable to proceed.

“We appreciate that this is an extremely disappointing situation for the many fans due to attend, but the safety of all members of both teams is our priority.

“Following consultation with the Barbarians Committee and South Africa, the fixture between Barbarians Women and Springbok Women’s XV will now move to the 2.30pm KO and all tickets purchased are valid for this match. The match will be broadcast live on BBC 1 with coverage starting at 2pm.

“A full automatic refund will be made to all ticket holders, however fans are encouraged to attend the Barbarians Women and Springbok Women’s XV.”