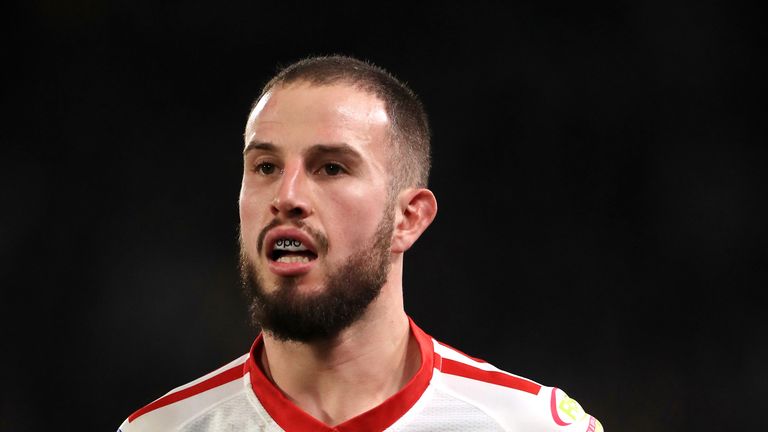 Hull KR winger Ben Crooks has been ruled out for around two months with a neck injury and the club are hopeful he will not need surgery.

Crooks, who is Super League’s top try scorer after five rounds, was sent for scans after complaining to medical staff about a pain in his neck after last week’s home defeat by Castleford.

The player has been told by a specialist that he does not yet need surgery but the position will be reviewed in a fortnight depending on his initial recovery.

A worst-case scenario could see Crooks miss the remainder of the season, with the final round of matches taking place on Friday, September 11.

A club spokesman said: “If it is still deemed that no surgery is required then it is estimated Ben will potentially miss around two months of action.