Covid rocked South African rugby and the Lions tour again on Tuesday with an outbreak now in the Bulls camp – the tourists’ opponents on Saturday.

According to reports in South Africa from SuperSport the Pretorian franchise team have returned ‘several’ positive test results on Monday night.

Those who have caught the virus – and reportedly another close contact – are now in isolation just four days before the Lions are meant to kick-off at Loftus Versfeld against the Bulls. 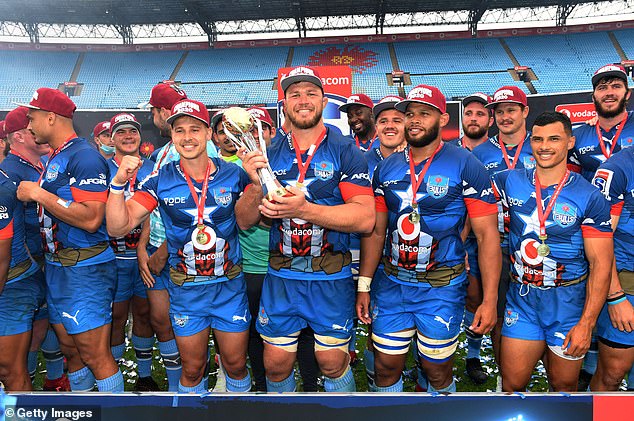 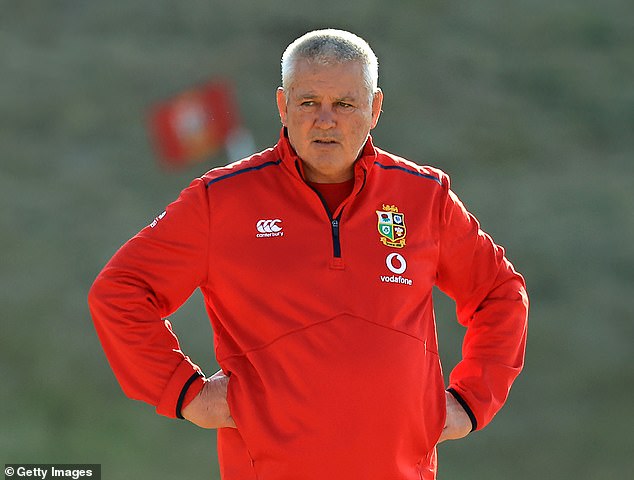 If cancelled, Warren Gatland’s side will have two games after Wednesday’s before the first Test

There is no room for manoeuvre if the game is cancelled, so if it is it will rip up the Lions’ preparations with then only two more matches – against South Africa ‘A’ and the Stormers – left before the Test series after the weekend.

On Monday it was revealed that Covid had crept into the Springbok camp for the second time in a week with lock Lood de Jager following prop Vincent Koch and centre Sbu Nkosi as a positive case.

With the tour on a knife-edge these are all seriously worrying developments.

The Lions face the Sharks in Johannesburg – centre of the country’s third-wave of the virus – on Wednesday night in their second game on tour. 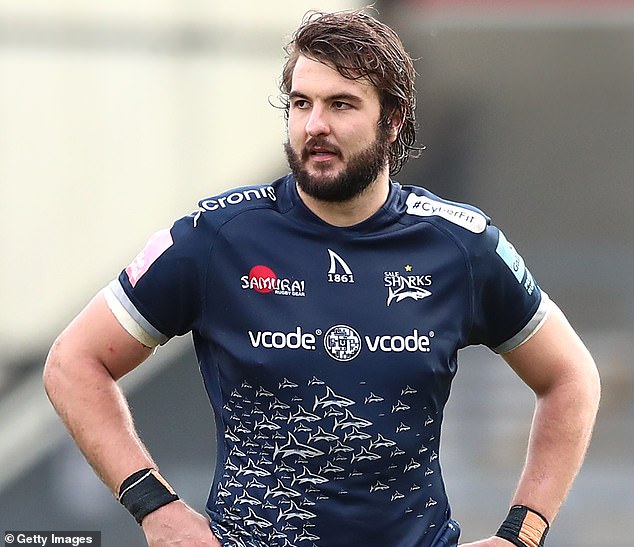