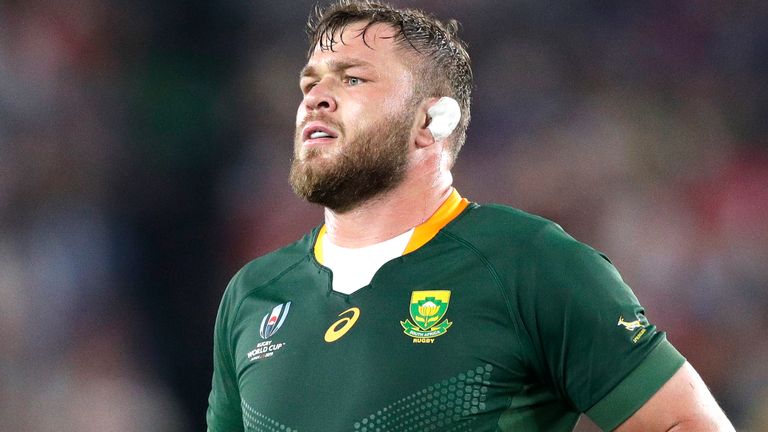 South Africa stalwart Duane Vermeulen said it was tough sitting on the sidelines while the Springboks took on the British and Irish Lions but he is now ready to return for the Rugby Championship.

The 35-year-old is regarded as one of the world’s best loose-forwards and he played a leading role in helping South Africa win the 2019 World Cup, but an ankle injury kept him from competing against the Lions in July and August.

The Springboks were still able to secure a 2-1 series win in his absence, but Vermeulen said: “It was a tough one to miss out. It was the one other bucket-list item that I really wanted to tick off,” he said.

“My injury was a bit more severe than everyone thought and although I hoped to get back on the field for the third Test, I just wasn’t ready in time.

“I had to go to coach Jacques Nienaber and let him know I would have dropped the team if he put me out on the field. 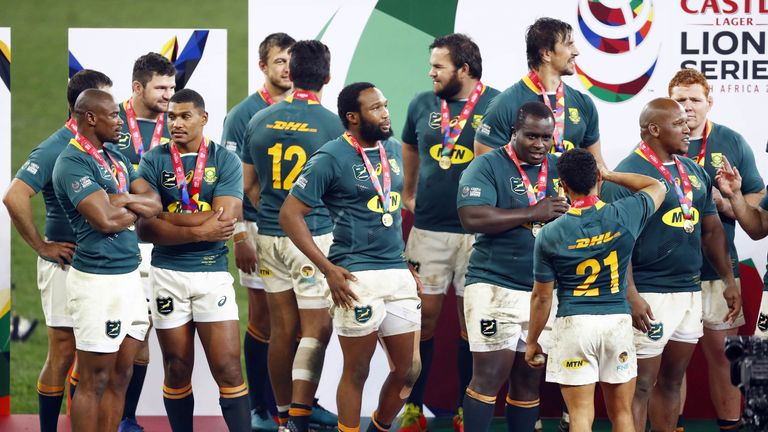 “It was a tough decision but definitely the correct one at that stage, just to ensure I recovered and could be ready and fit for the next games.

“But I was fortunate to be part of the squad and next to the field for the final game of the series.

“The transition after being water boy for a couple of weeks really got me pumped up and now I’m just so looking forward to getting back on the pitch and playing my part within the squad.”

They are now in quarantine in Australia, where they will compete in the remainder of the southern hemisphere championship with two Tests against the Wallabies and two against New Zealand.

South Africa’s under-fire director of rugby Rassie Erasmus has not travelled to Australia with the Springboks over fears his presence may cause a distraction. 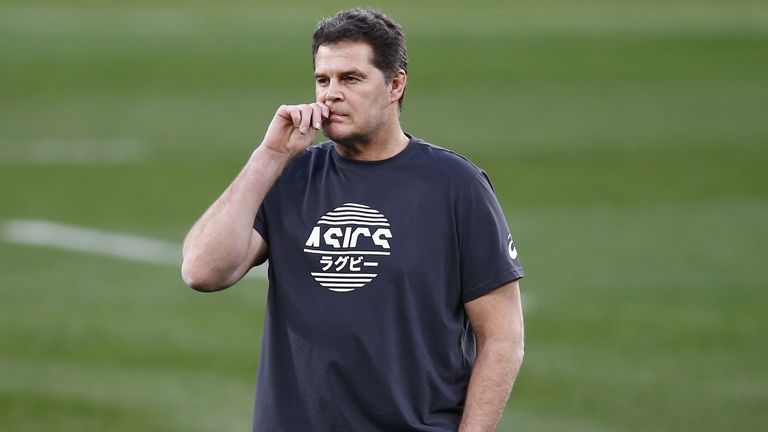 Erasmus is preparing to face a World Rugby hearing after being hit with various charges following the now infamous 62-minute video he created as a critique of Australian referee Nic Berry’s performance in the first Test loss to the Lions in Cape Town last month.

It drew a furious response from Rugby Australia, who called the video “unacceptable and against the spirit and values of the game.”

Nienaber said Erasmus, who fulfilled the role of water carrier for the side in the Lions series and provided instructions to players on the pitch during matches, may link up with the team later, “schedule permitting”.

“Rassie has decided to remain in South Africa for now to allow the focus around the team to remain on the Rugby Championship and the team itself so that they can perform to the best of their ability on the field,” Nienaber said in a media release from South African Rugby last week.

“He will continue to play an active role in our team and coaches meetings throughout the tour and, schedule permitting, he may join us later on.”