Eddie Jones may claim that, in rugby, beauty is very much in the eye of the beholder but the distant gazes of English fans have not looked favourably upon his side since they last gathered en masse. Eighteen long months and 82,000 are at last allowed to again busy the turnstiles of Twickenham.

Good news for local traders in red thread and questionable tread, and good news for England, too. There is nary a soul in the sport, save a few residents of those surrounding streets, perhaps, who has not missed packed stadia but England looked to sorely need the lift of their home crowd at times during the Six Nations.

Jones’ side may have won two trophies since the gates were shut on a side still in the roseate afterglow of the World Cup but you would struggle to find an England fan who holds their team in higher esteem now than when a full house was last permitted in TW2. The ever-cagey Australian would not commit to wishing to enliven the crowds but he knows that England’s enervation cannot last as he begins the run-up to France 2023.

“We want to be more aggressive with the ball,” said Jones of how he hopes to maximise an attack that has misfired. “That is what we have worked out that we need to do – from lineout and kick return particularly. They are our two most common sources of possession.

“We are looking to be aggressive, looking to attack the space wherever the space is. We’ve got a framework for the players to attack but the main thing is the aggressiveness to get on the front foot and taking advantage of the faster ruck ball early in the phase.” 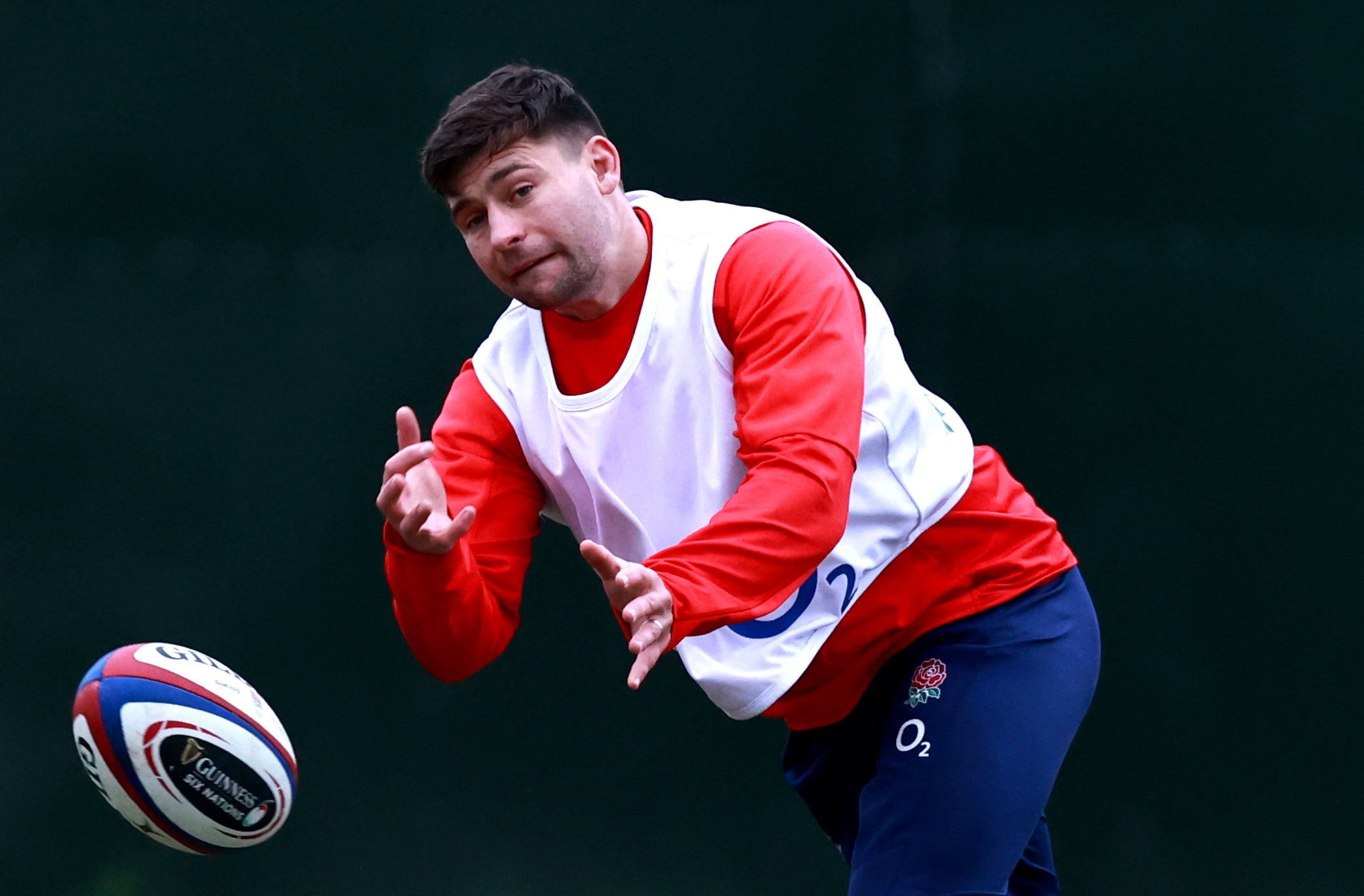 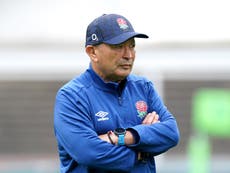 What can the returning masses expect of this, in Jones’ mind, evolved England? It is perhaps not as “new-look” as teased but eight of the 23 fewer than ten caps. Ben Youngs spoke this week of England hoping to be more clinical under new attack coach Martin Gleeson, and Jones hopes to prevent the Mexican waves of which the restless crowd can be fond.

Had injury not intervened then they may have had a new starting fly-half over which to purr. The indications from Jones last weekend were of a keenness to see the princely talents of Marcus Smith alongside Owen Farrell but a niggle has prevented the Harlequins pivot from coalescing in combination this week. 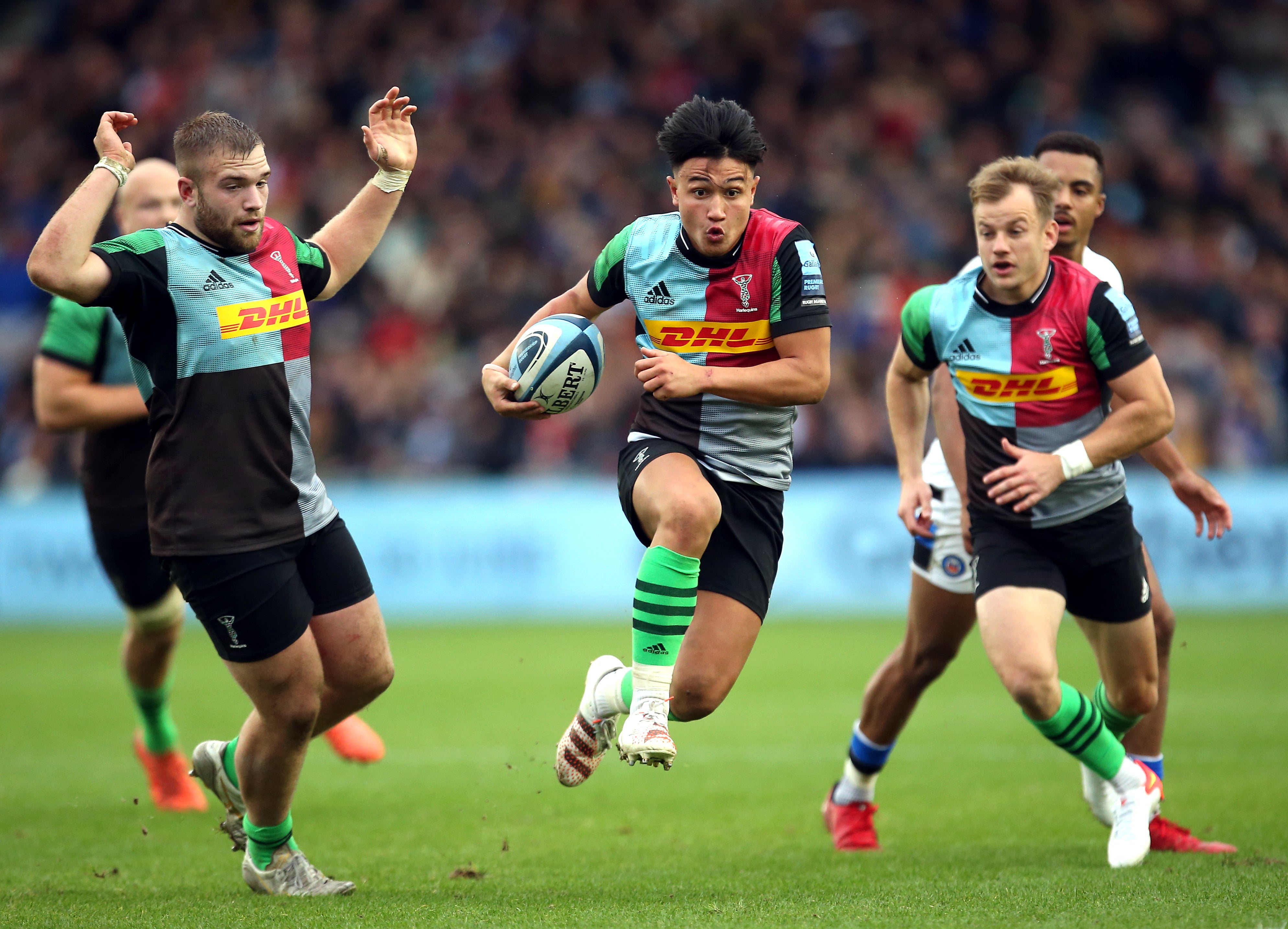 While both Jones and Farrell considered him fully fit on Thursday, Smith will only train properly on match eve– the Australian was not willing to risk him from the start. That allows Farrell to take centre-stage on, officially, his 100th Test cap. Perhaps true to form there will be little fuss or fanfare as Farrell runs out for a 94th time in an England shirt but he must ignite the England attack in the position he has tended to prefer.

Jones has resisted the urge to experiment elsewhere. Given the magnitude of the Tests to come his opening gambit may well, Smith’s injury notwithstanding, resemble his second and third, too.

The two newest names in the starting side are Freddie Steward and Adam Radwan in the back three; Alex Mitchell lurks on the bench as a sole debutant after injuries swept both Harry Randall and Raffi Quirke off a now over-active England scrum-half production line.

Making a return for the first time since that win over Wales is Manu Tuilagi, fit, firing and, as Farrell revealed, ever enthused to be part of an England side. He is a figure of central importance to this England side, particularly with the contortions in the pack, where Tom Curry is chosen to start at number eight ahead of Alex Dombrandt. Jones believes Curry to believe a world-class operator wherever he lines up but he has prevented himself a look at one of two outstanding domestic number eights, with Sam Simmonds an earlier squad exclusion.

Curry is one of a new three-pronged vice-captaincy team, picked along with Courtney Lawes and Ellis Genge partly to better reflect a diverse squad. Part of their job will be to channel the weight of the occasion and guide the younger members of this squad against a forthright, experienced Tongan side. 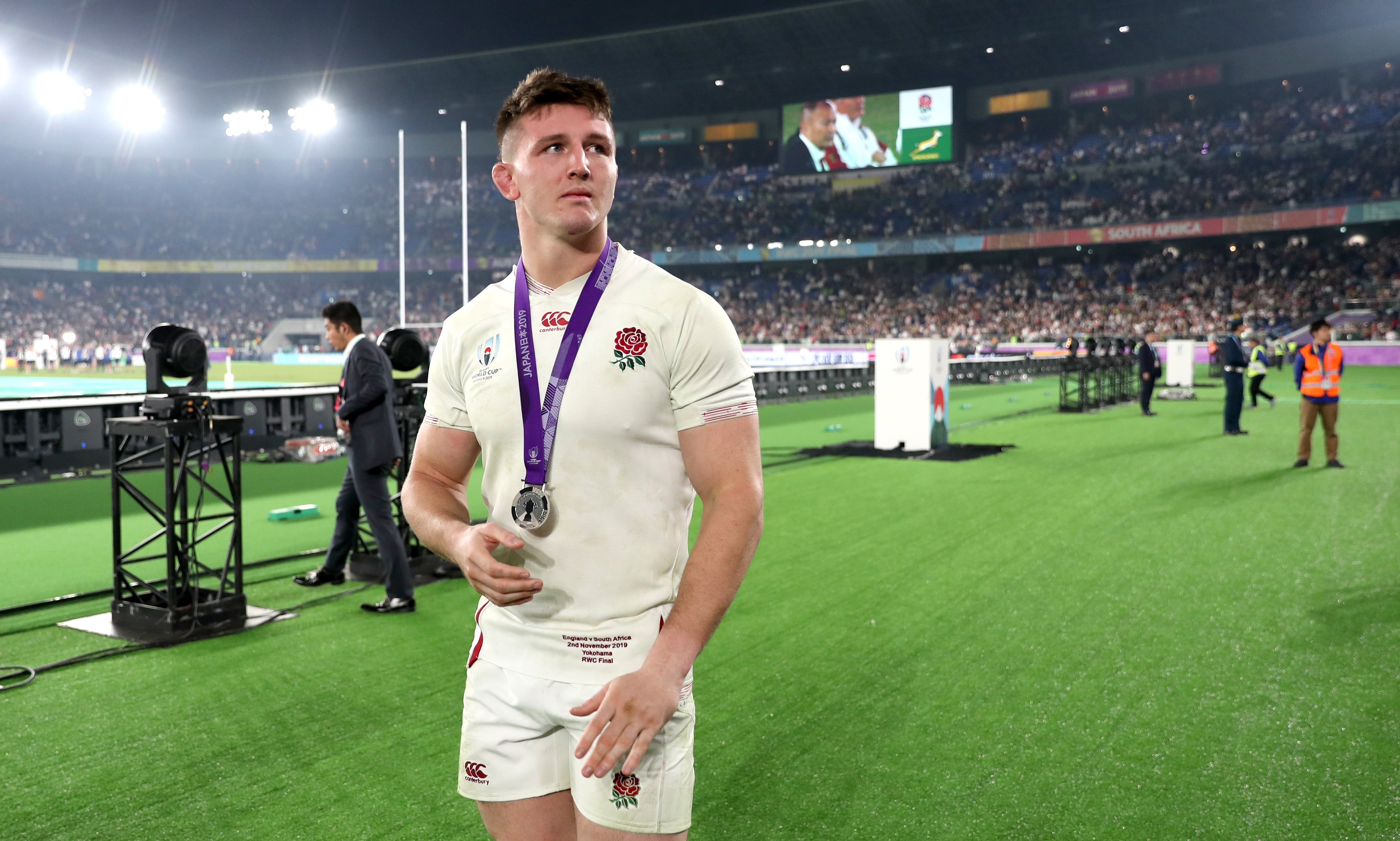 “The challenges for the young players playing this Test match are enormous,” explained Jones. “A lot of them haven’t played in front of a full house for their club and now they are going to play in front of 82,000 people against a Tongan side that hits harder than any team in the world.

“It’s been a really positive two weeks. We are not going to be the perfect finished [article] on Saturday but we are going to play with a lot of intensity and physicality, and we want to keep those at Twickenham glued to the edge of their seat.” 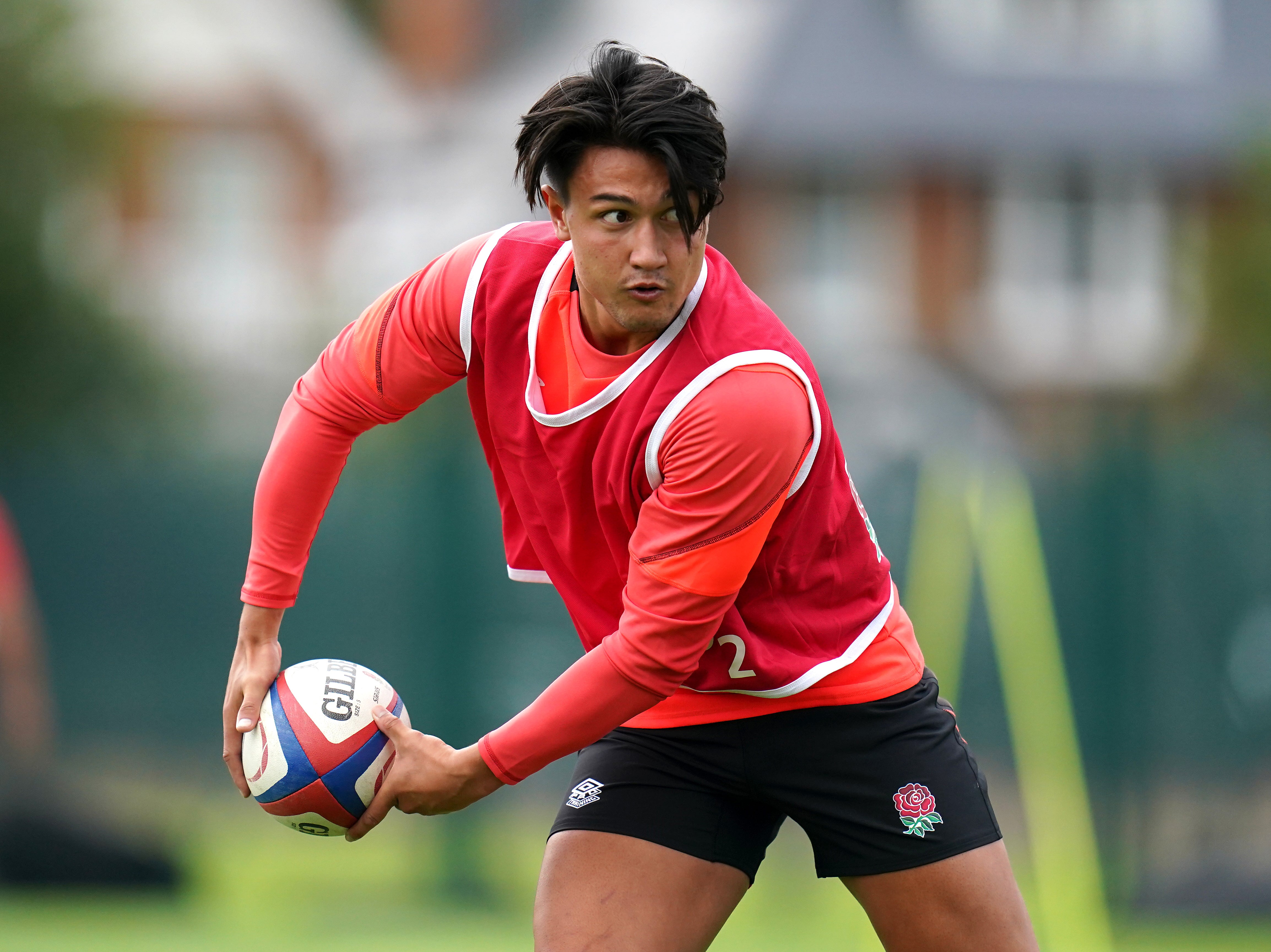 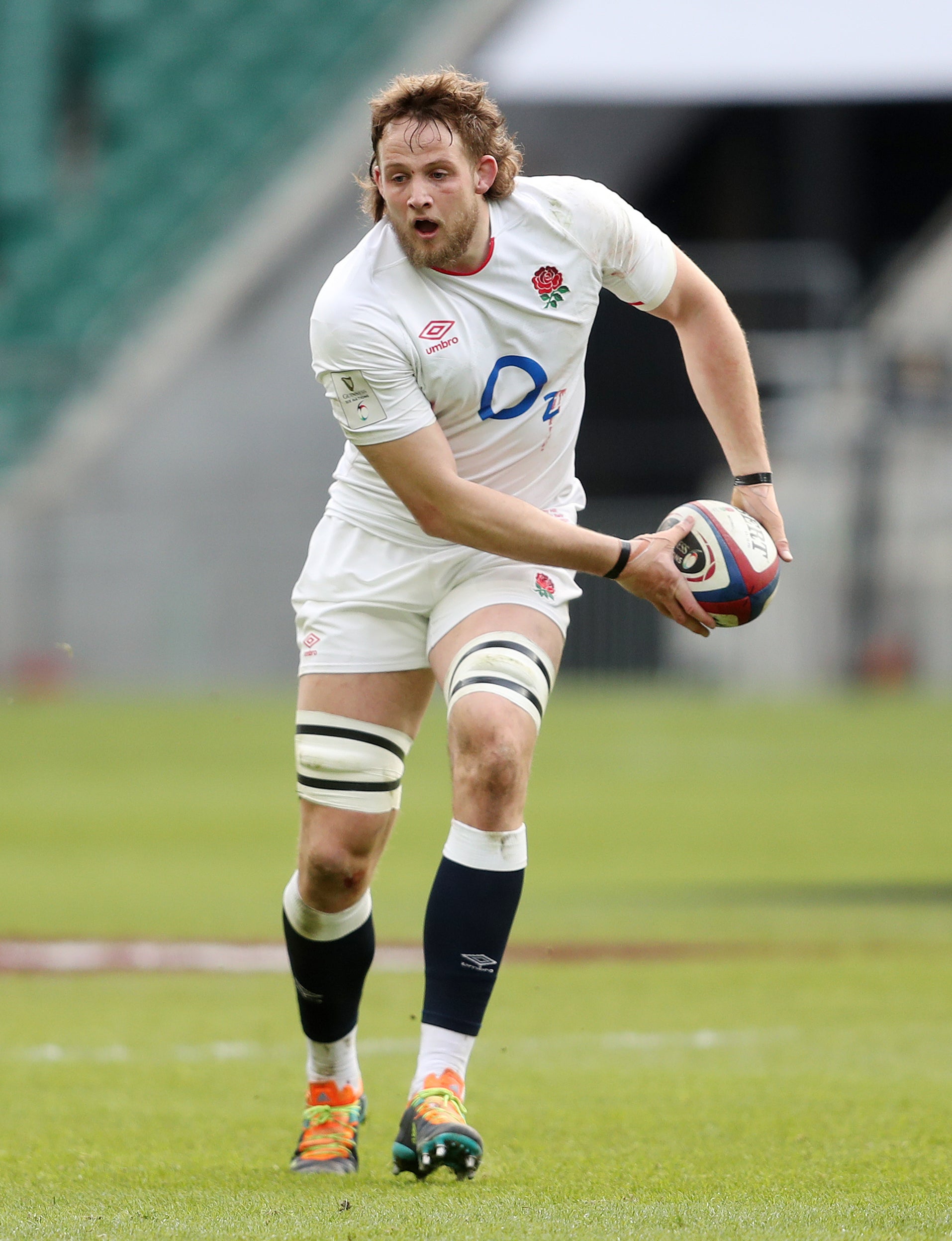 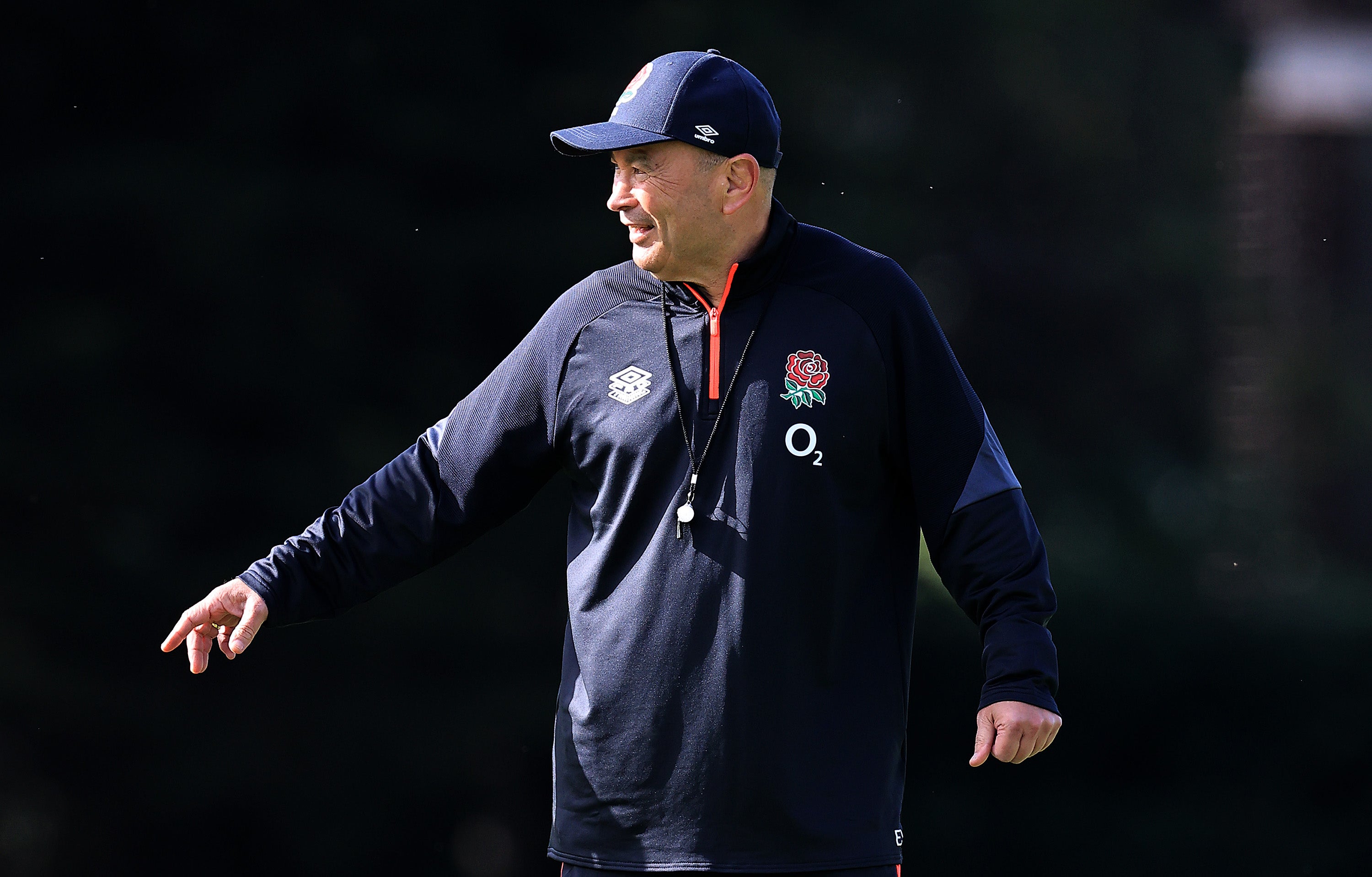 England do not necessarily know what to expect from Tonga. The visitors are bolstered from last week’s heavy defeat to Scotland by the availability of players like debutant Lopeti Timani, the impressive French-based former Australia international now qualified through the Olympic sevens loophole, and Telusa Veainu, so eye-catching during his time at Leicester. The Tongans are without head coach Toutai Kefu for this European tour as he and his family continue to recover from injuries suffered in a home invasion.

This is only Tonga’s fourth meeting with England, and first outside of a World Cup. Jones warned not to expect a walk-over but against a side ever-hamstrung by a lack of concerted, cohesive preparation further exacerbated by the pandemic, opportunities to attack should come more readily. Australia and South Africa will provide greater indications of England’s place ahead of the World Cup, but if this is to be step one in Jones’ masterplan for success then it must be a step forward.