Jones has also strengthened his management team by appointing Anthony Seibold from Australian rugby league as defence coach, replacing John Mitchell who has stepped down to join Wasps.

It completes the third major rebuild of England’s coaching set-up under Jones after the vacancy created by Simon Amor’s post-Six Nations exit as attack coach was filled by Martin Gleeson.

All will be in place for the autumn series against Tonga, Australia and South Africa, but it is the appointment of Cockerill that is of greatest interest after he won 27 caps from 1997 to ‘99 as a fiery and confrontational front row.

As Leicester’s head coach, he masterminded three Premiership titles before embarking on a spell as rugby consultant at Toulon and then joining Edinburgh for four years, until his reign ended abruptly last month with two years remaining on his contract.

Reports of player power influencing his departure have since surfaced with former Scotland and Edinburgh flanker John Barclay recently stating that the “only surprise is that he lasted as long as he did”.

Barclay insisted that Cockerill made a significant initial impact by driving up standards at a club with a “soft underbelly” until his “old school” methods eventually began to take their toll. 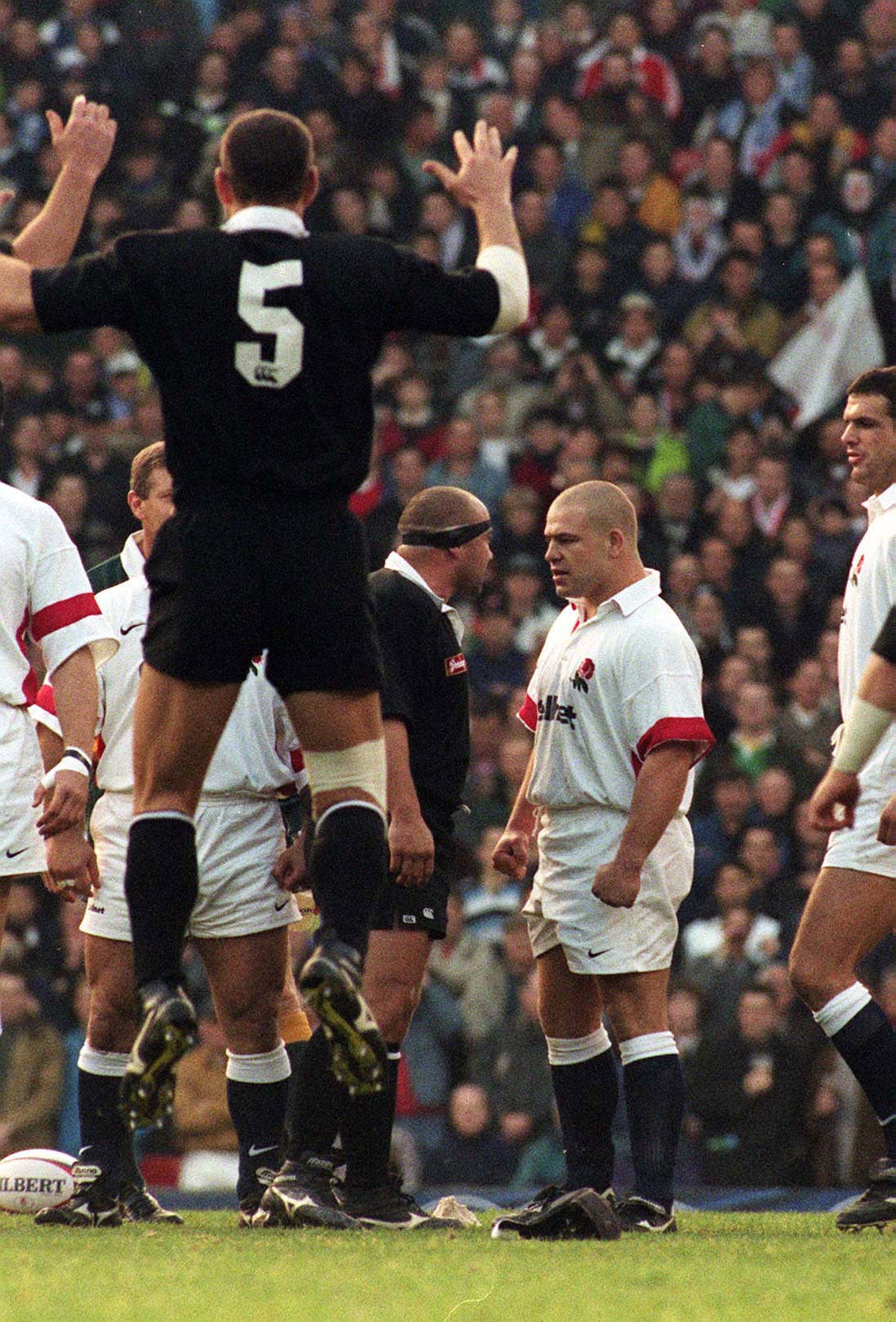 “We’re two years from the World Cup so we wanted to freshen up our coaching team and get the right people in place for where we want to go – which is to win the World Cup,” Jones said.

“We’ve added Richard to the team to work with Matt to create a dominant forward pack. He’s a former England player, has great coaching experience and comes in as a well-rounded, mature, driven English coach.”

Proudfoot was recruited from South Africa after the 2019 World Cup but it was felt that England needed an additional voice to shape the pack. Both Proudfoot and Cockerill will hold the title of forwards coach.

Seibold will be venturing into rugby union for the first time with his most recent role taking place at Brisbane Broncos, who he left last year after presiding over their worst ever season that culminated in the club’s first wooden spoon finish. 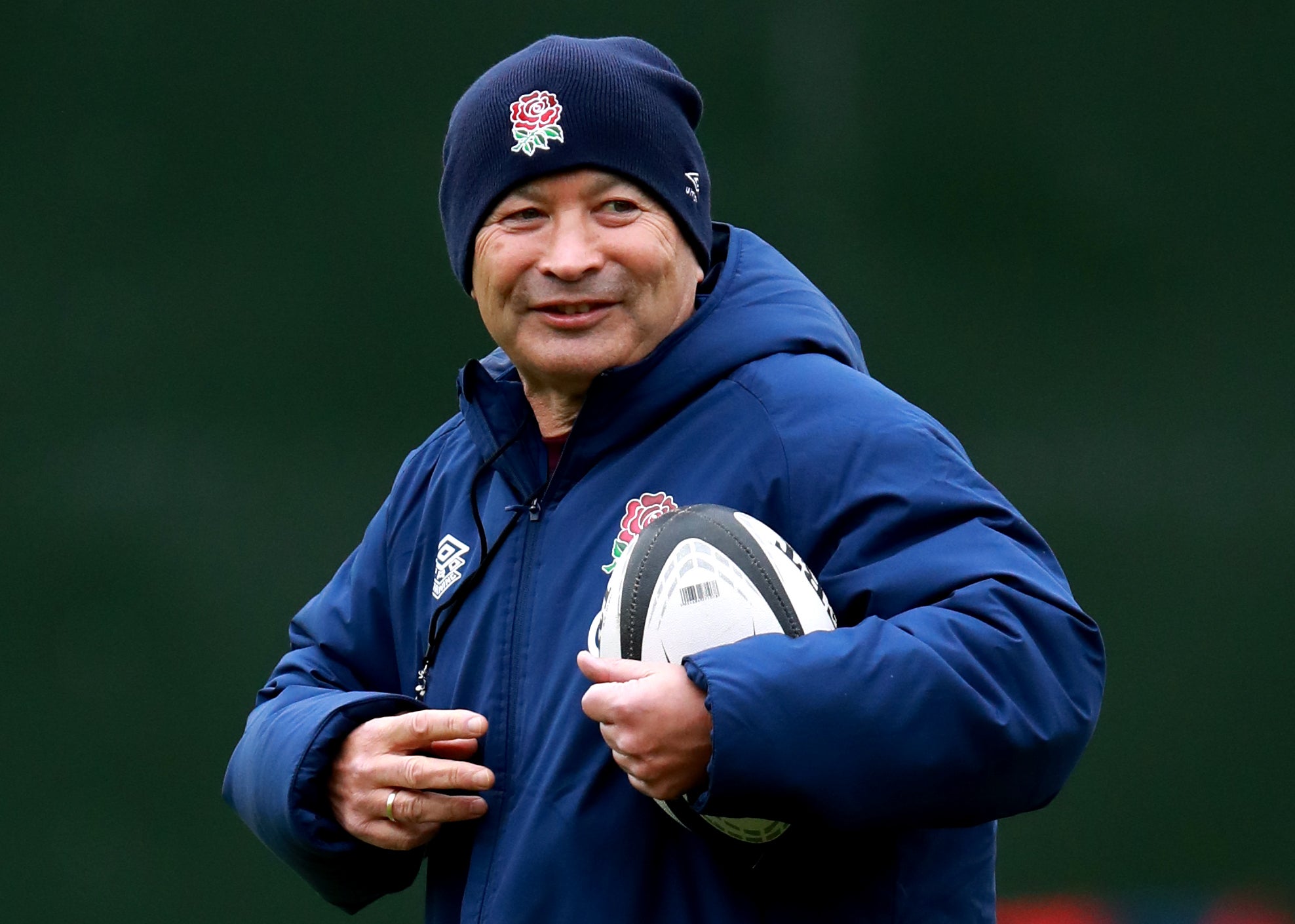 His stint at the South Sydney Rabbitohs was more successful, however, with a third place finish in 2018 seeing him named coach of the year.

“I’m using Anthony to help me out in the area of video analysis,” Jones said in October.

“I want to go on the record to say that I think he is a coach with promise and a good person and I haven’t liked the way he has been treated and hammered by people. I trust his eye for football.”

The reshaped coaching team will work together for the first time at a mini camp at The Lensbury on 26-28 September.

England have announced they will visit Jersey on 25-29 October for a pre-autumn training camp.