EXCLUSIVE: England had a lucky escape over ineligible prop Patrick Schickerling as it emerges Namibia-born Exeter star won’t qualify via residency for another YEAR… after he was selected for summer Australia tour but did not play

England have been denied the chance to fast-track a promising prop after accepting that Exeter’s Namibia-born tighthead Patrick Schickerling is not eligible for another year.

The 24-year-old has made a thunderous impact for the Chiefs, earning a call-up from Eddie Jones at the end of last season. He came on as an early replacement in the non-cap game against the Barbarians, before going off with a head injury. He was later included in the squad to tour Australia but did not make his Test debut on the trip. That is just as well, because it is now apparent that he had not qualified on residency as he — and the RFU — thought at the time.

No action will be taken by World Rugby as he is still uncapped and is not ‘captured’ by England. This follows the decision to throw Spain out of next year’s World Cup after they fielded an ineligible player during their successful qualifying campaign. 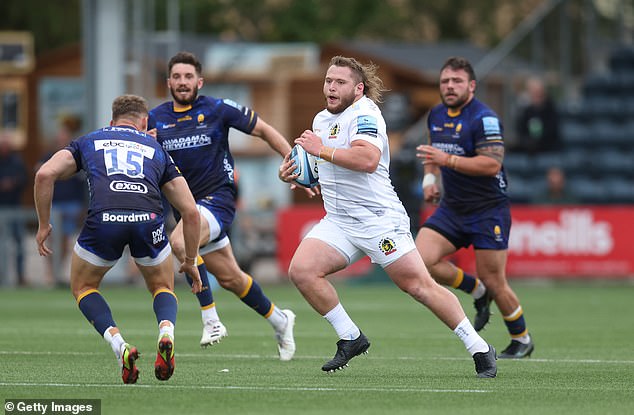 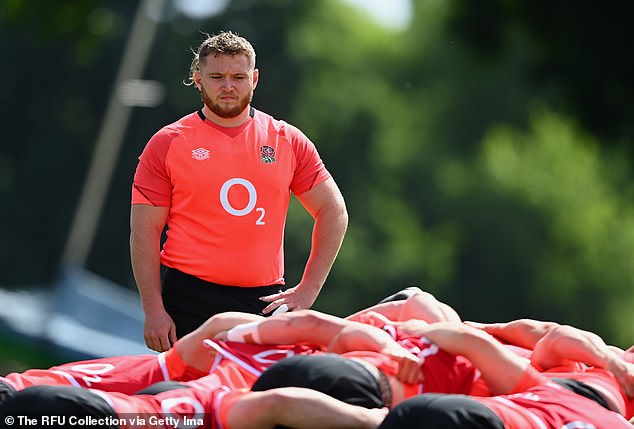 In an interview in September, Schickerling told Sportsmail: ‘When I arrived in England in 2018, the rule was that you are eligible after three years of residency. I was living in the UK for three years straight and I couldn’t go home because of Covid.’

His comments led to claims that the extension of the residency period from three to five years, which came into effect on January 1, applied to Schickerling. Even though he had reached the residency threshold prior to that date, he was not capped before it changed. He now must wait until November next year — which is a frustrating setback for Jones, who saw Schickerling as a future back-up to Kyle Sinckler.