England secured victory over Wales at Twickenham behind three tries to keep alive their hopes of winning the Six Nations.

Anthony Watson, Elliot Daly and Manu Tuilagi went over for Eddie Jones’s side in the 33-30 win.

Wales stormed back into contention at the start of the second half with Justin Tipuric polishing off a magnificent move from the visitors inside the first minute.

Tuilagi capped the perfect response from the hosts though, going over unopposed following fine work by the forwards to soften up the Welsh defence. But Tuilagi’s afternoon was tinged with sadness when the centre picked up a red card late on after a review from the TMO for making contact with George North’s head.

Dan Biggar and Tipuric’s second try ensured Wales capitalised on the advantage to secure a bonus point, but it was not enough to prevent defeat. Here are the player ratings from Twickenham: 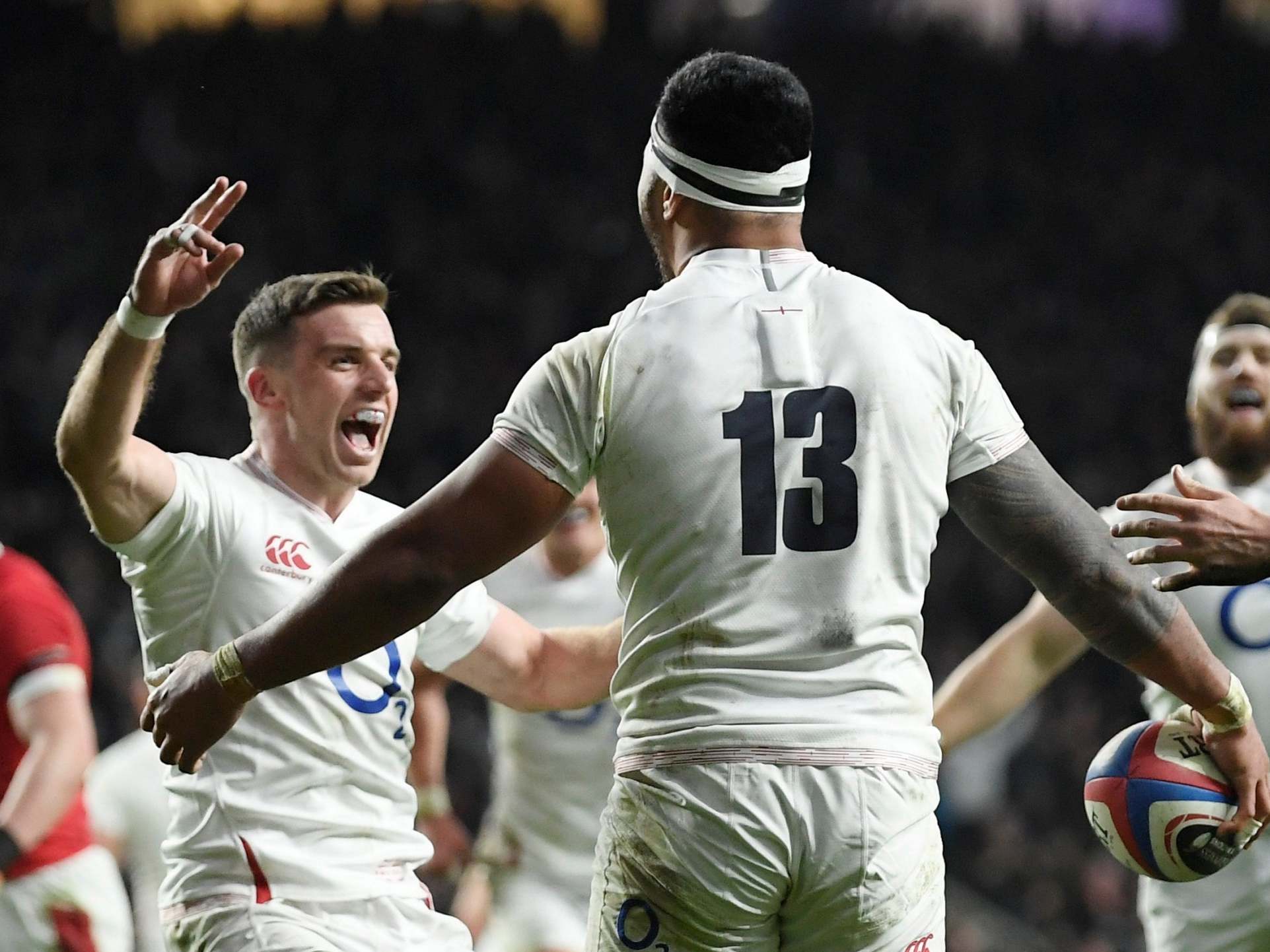 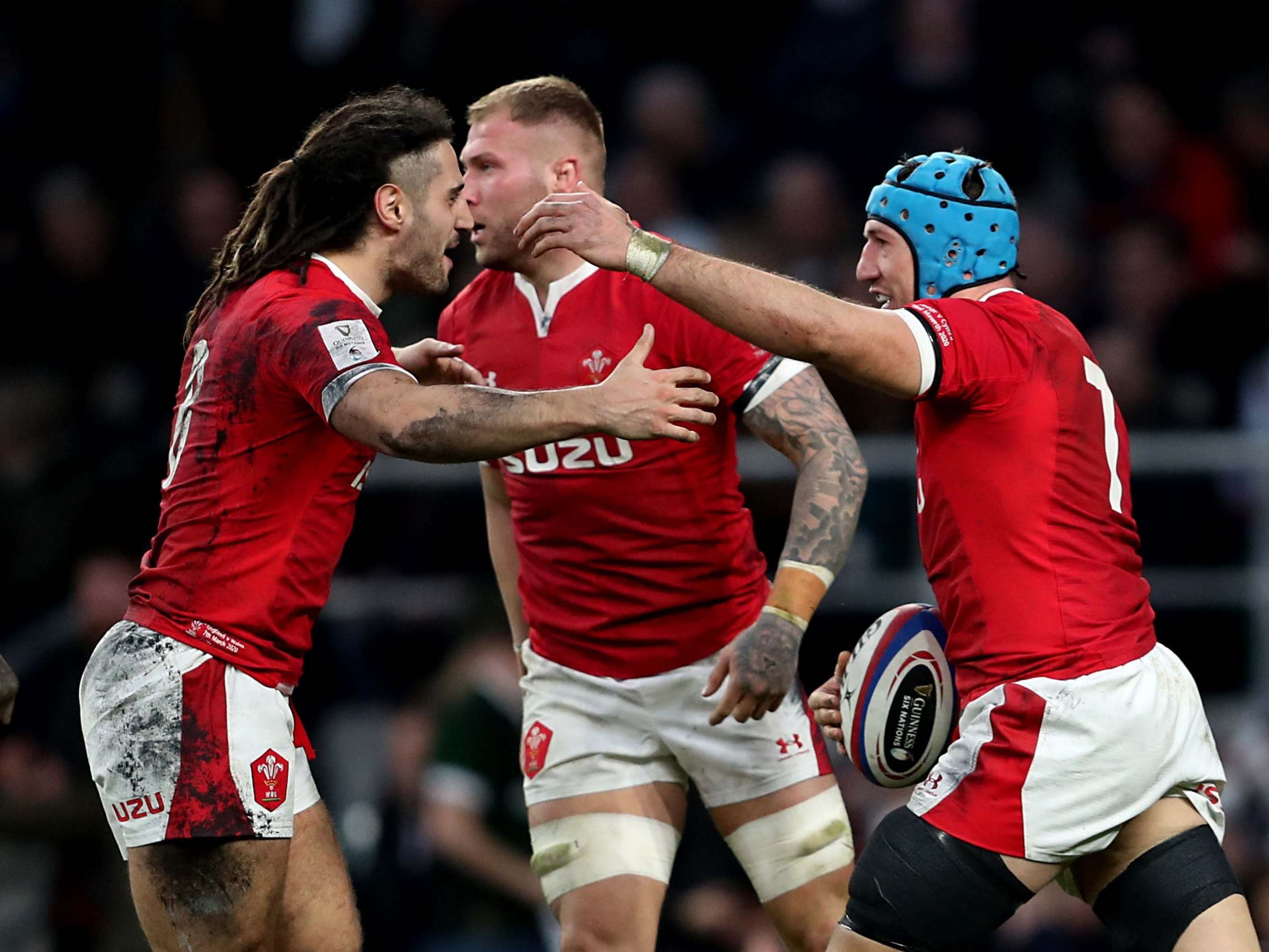