Exeter kept themselves firmly on course for a place in the Champions Cup knockout phase after beating Glasgow 52-17 at Sandy Park.

The Chiefs emphatically avenged their defeat in the Glasgow fog just before Christmas, finding overdrive after trailing by three points with 50 minutes gone.

Exeter, European champions in 2020, cut loose with four quickfire tries to demolish Glasgow’s victory hopes and secure a bonus-point success that brought the round of 16 within touching distance.

Glasgow, who now face a crunch clash against La Rochelle in their final pool game next weekend, posted tries through lock Kiran McDonald and flanker Matt Fagerson, both converted by Ross Thompson. 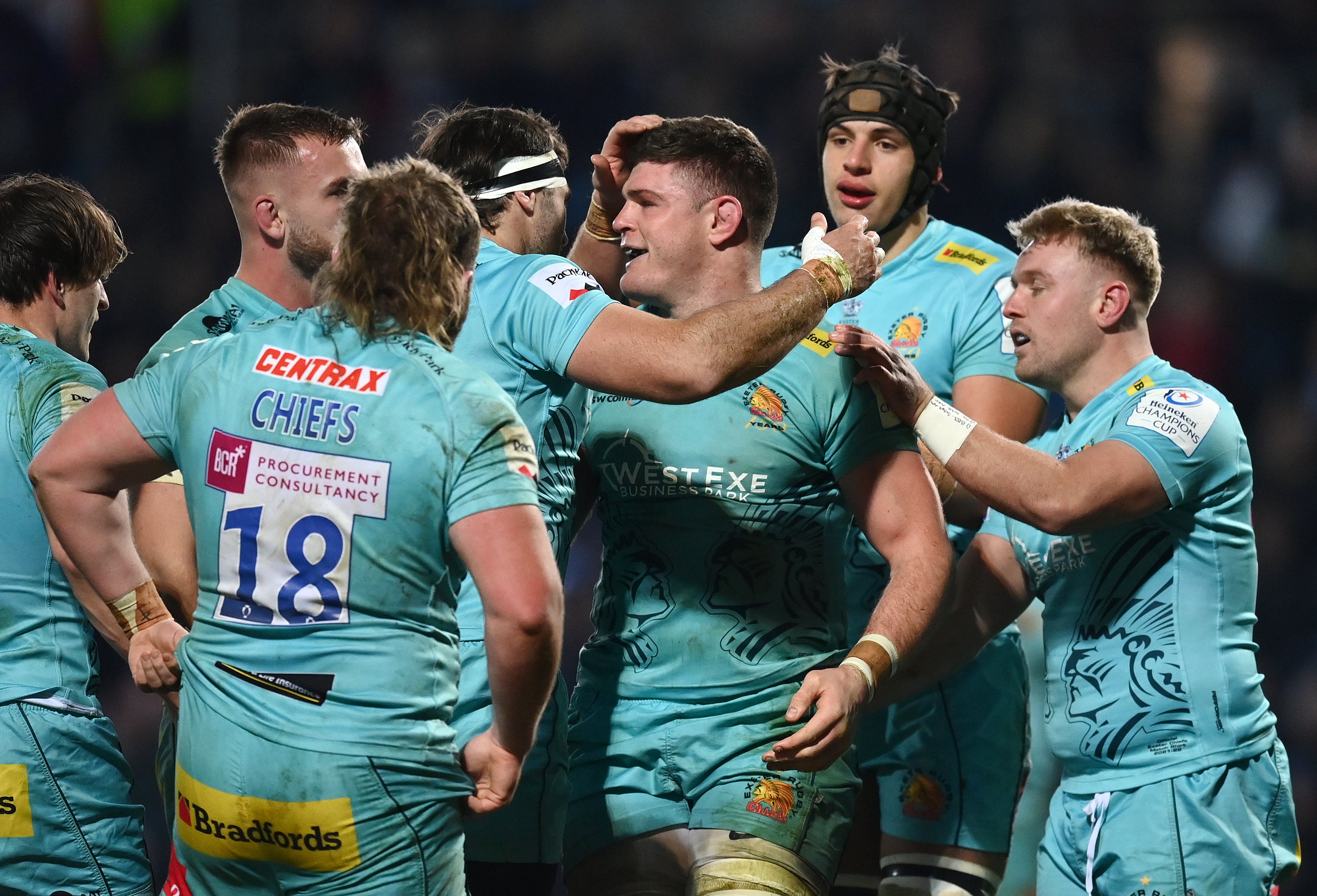 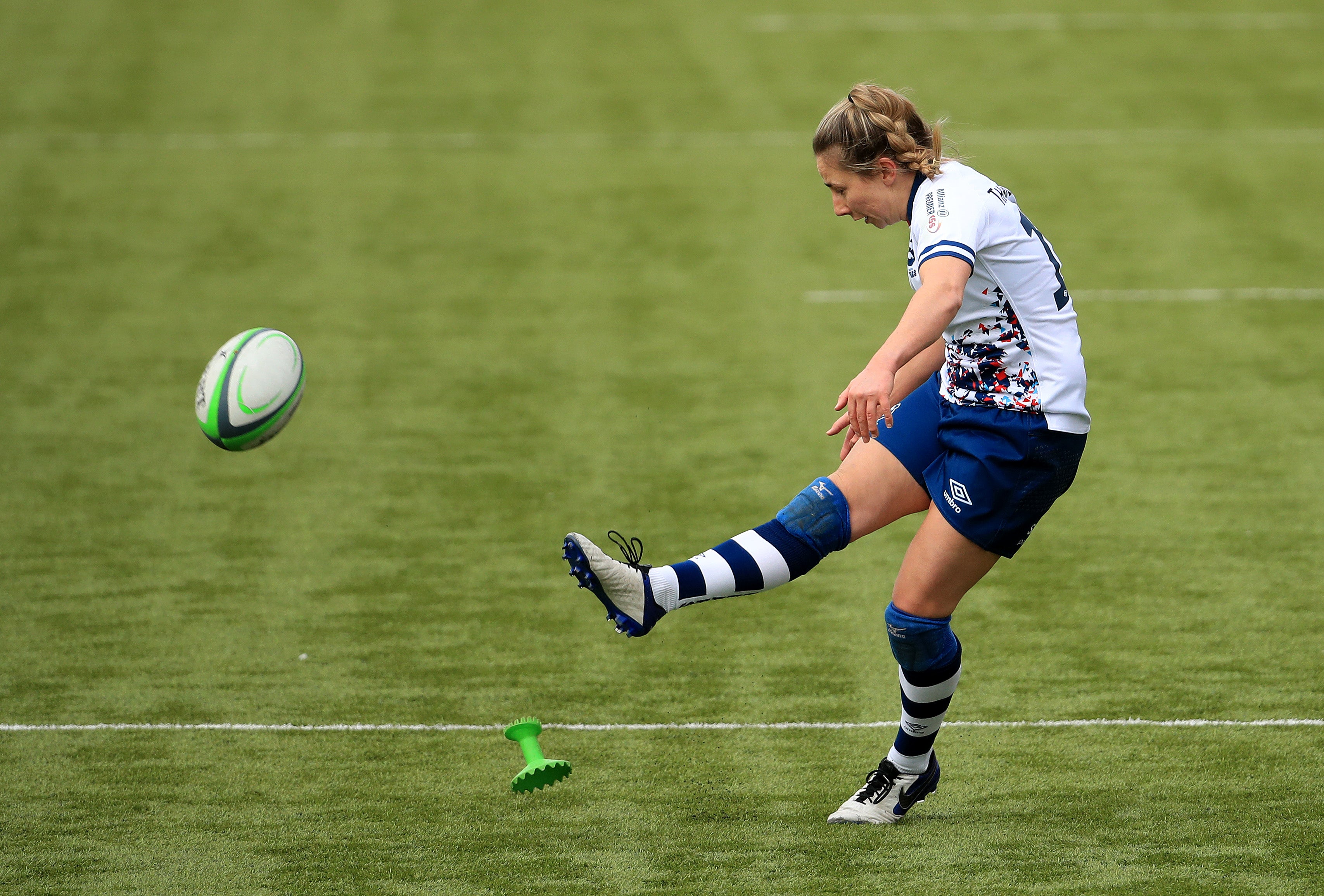 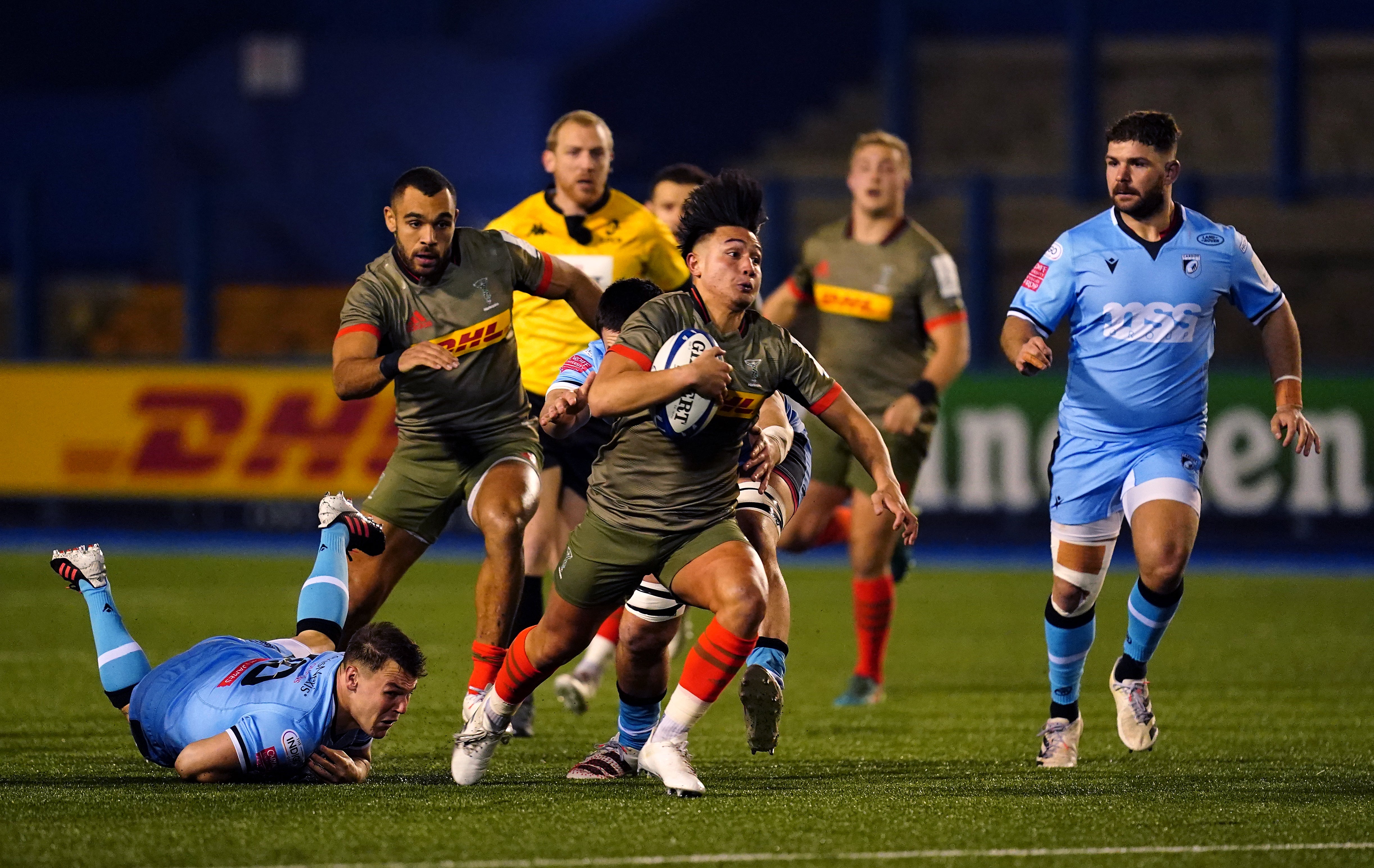 But they had no answer to Exeter’s pace and power once the Chiefs clicked into gear.

Glasgow head coach Danny Wilson made a solitary switch to his starting line-up, recalling number eight Jack Dempsey as the teams met for a ninth time in European competition.

Level on points with Exeter before the game in Pool A, Glasgow made strong early running and were rewarded when Thompson kicked a sixth-minute penalty.

Exeter’s first attacking opportunity came from a five-metre lineout, but Glasgow’s defensive structure was up to the task, only for them to be undone by a high-class Chiefs try.

The home forwards patiently went through phase-play and when space opened up they cashed in as O’Flaherty appeared in midfield and applied a clinical finish, with Simmonds’ conversion putting Exeter 7-3 ahead.

Exeter now had momentum, and they struck again five minutes later – this time from a close-range lineout – as Sam Simmonds touched down and his brother added the extras.

Glasgow needed to regroup in the face of Chiefs’ onslaught and they responded impressively, setting up strong foundations inside Exeter’s 22 before McDonald breached the home defence from close range.

Thompson kicked the conversion as Glasgow put themselves back in contention, trailing 14-10 at the interval. And they regained the lead just four minutes into the second period, courtesy of more impressive work by flanker Rory Darge that set up an attacking opportunity.

McDonald featured prominently and it was Fagerson who finished off following sustained pressure, with Thompson’s conversion putting Glasgow three points in front.

But the lead lasted only four minutes as Exeter’s forwards stirred once more, generating quality possession that set up Simmonds for his second try.

And before Glasgow could recover from that setback, Exeter hit them again, claiming a bonus-point after Joe Simmonds’ kick was gathered by an unmarked O’Flaherty, who had a simple finish.

Simmonds converted, leaving Glasgow 11 points behind for a second time as the game moved into its final quarter. 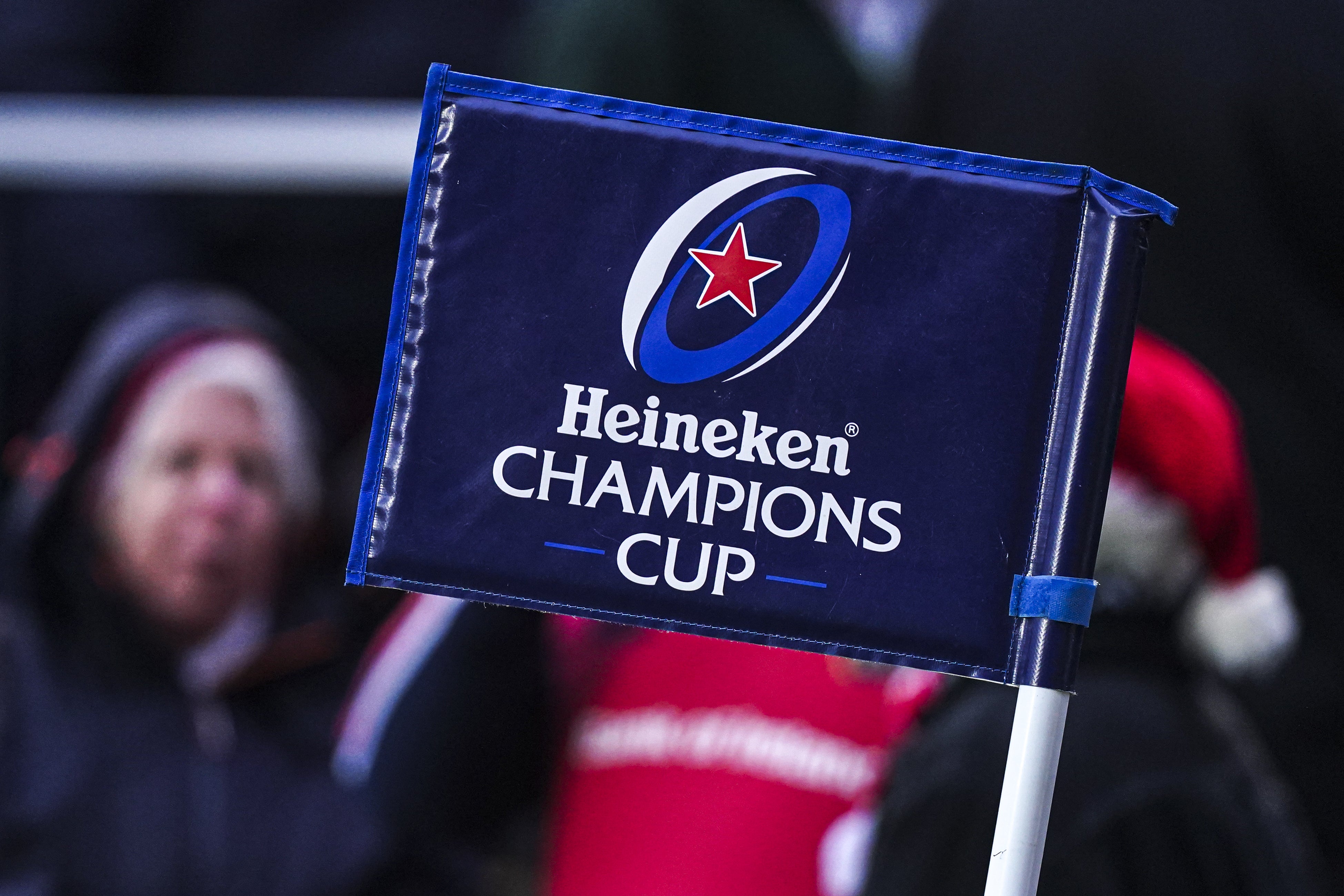 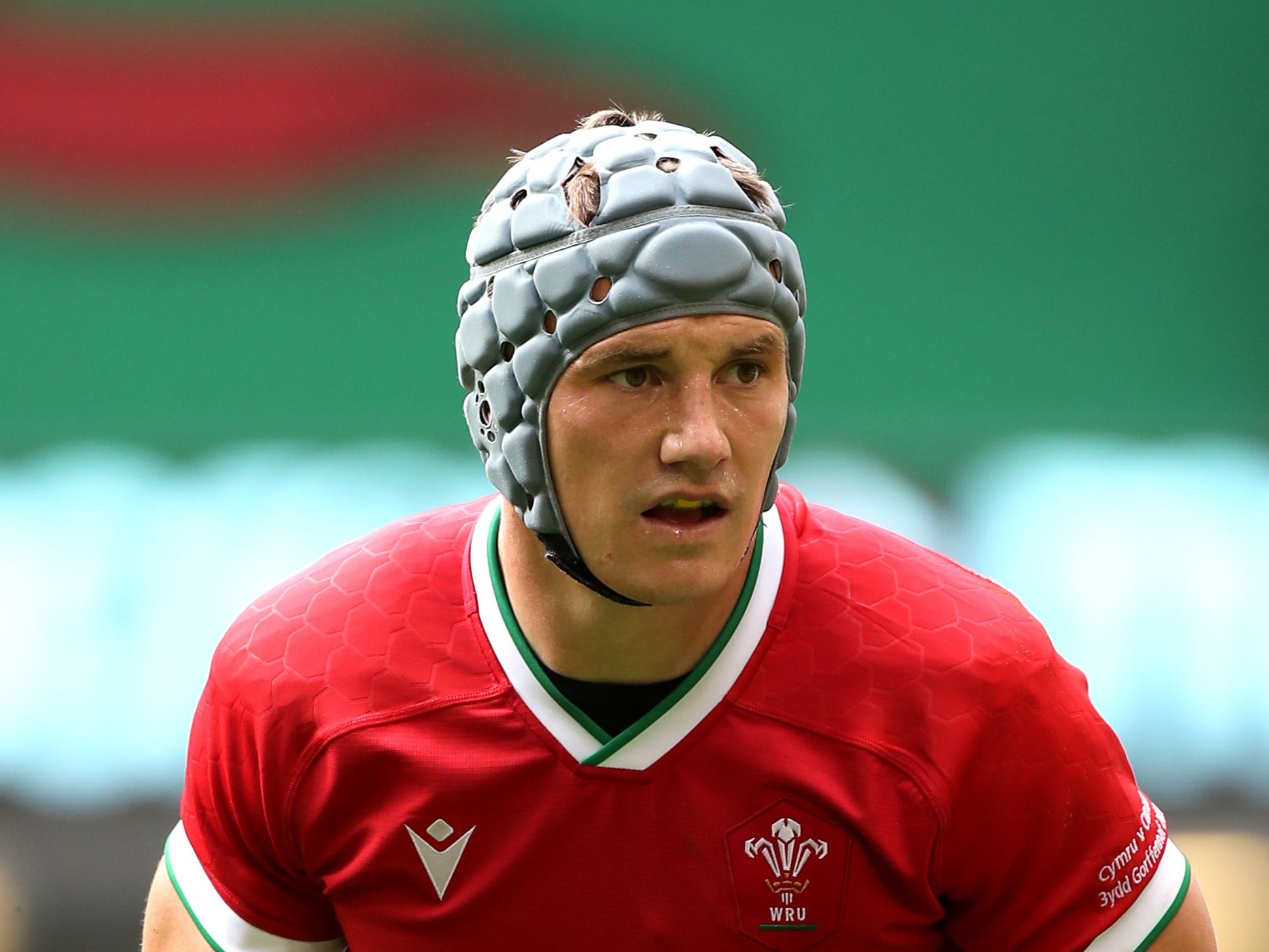 There was more to come from Exeter and Cowan-Dickie pounced for their fifth try that completed a spectacular scoring blitz of 19 points in eight minutes.

Glasgow had nothing left in the tank and there were further scores for O’Flaherty, Nowell and Ewers, with Slade adding two conversions as Exeter brought up a half-century, scoring 38 of those points during the second period.