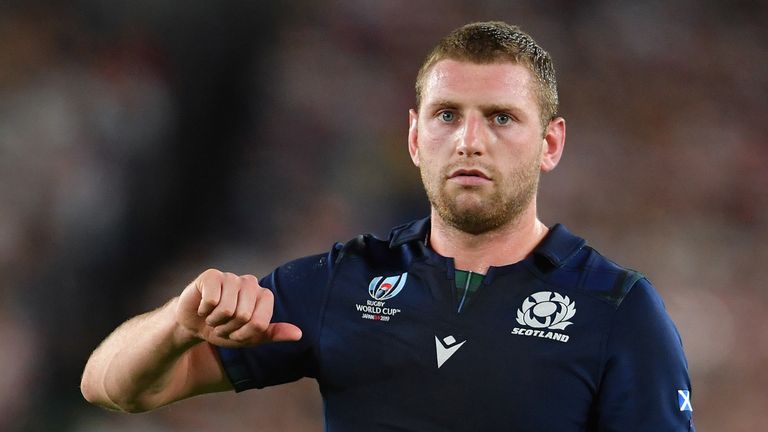 He will play no part in the remainder of the Six Nations but it is understood the Racing 92 player will call in to the coaches meeting this week to share his insight into French rugby and players.

Scottish Rugby Union tweeted: “While not named in the squad, positive discussions have taken place with stand-off Finn Russell, with the goal of these being continued over the next few weeks in order for him to be involved in the forthcoming Summer Tests.”

Scotland also called up Edinburgh second-row Lewis Carmichael to their squad for the remainder of the championship, with Worcester Warriors’ back-row Cornell du Preez dropping out.

It was also confirmed Du Preez’s club team-mate Darcy Graham will play no part in the Six Nations after he injured his knee at the start of the competition. 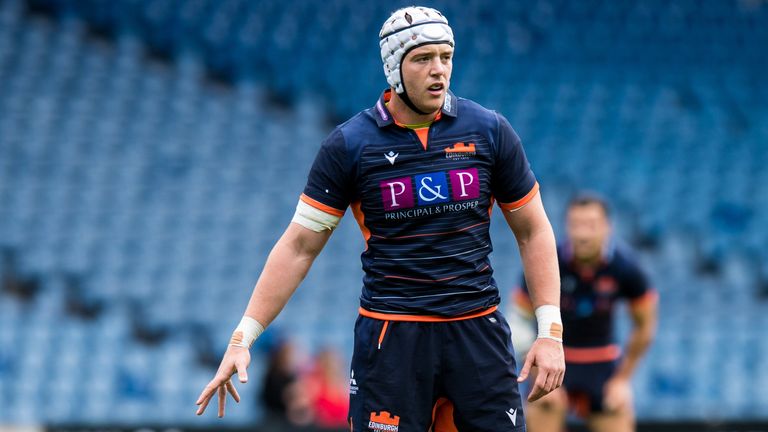