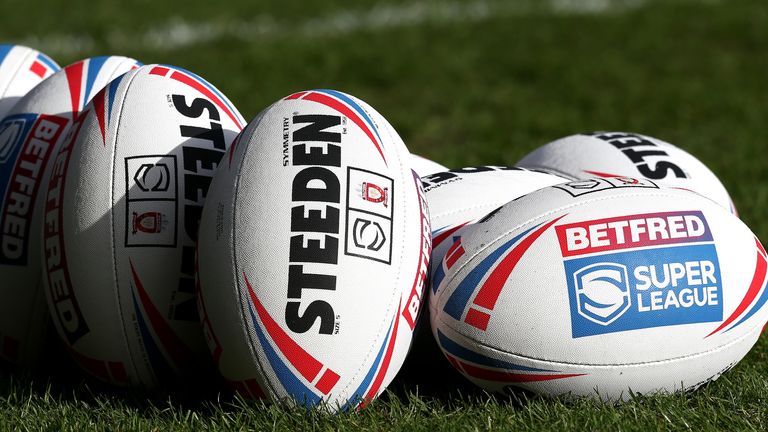 Super League have been forced to cancel this year’s Magic Weekend due to coronavirus.

Initially it was hoped the two-day festival, which features an entire round of matches from the one venue, in this year’s case – St James’ Park on May 23 and 24, would be able to go ahead later this year.

Unfortunately with the ongoing restrictions, the governing body has been forced to cancel the event.

It’s been agreed in principle that next year’s showpiece festival will take place in Newcastle on May 29 and 30 and tickets already purchased to his year’s event will be valid next year.

“We are disappointed to have had to make the decision to cancel this year’s event,” said Super League Chief Commercial Officer Rhodri Jones.

“The Dacia Magic Weekend is a special weekend for everyone involved – players, coaches, partners and of course our fans. With no guarantee when fans can return to stadiums, and acknowledging we need to keep fans well informed, we wanted to provide some clarity.