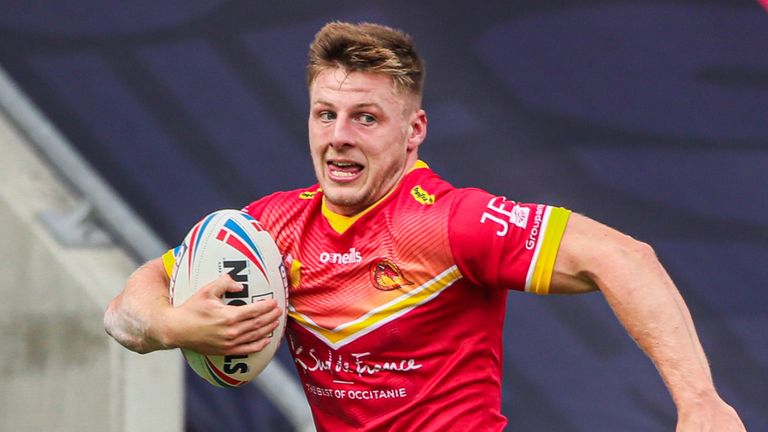 Davies’ first-half double helped Catalans into a commanding 24-point lead at half time, with Matt Whitley and Samisoni Langi both crossing the try-line in the first 40 minutes as well.

Davies completed his haul early on in the second half, with Whitley adding two more to his tally and Langi crossing for a second as well as the Dragons