‘The hunger to get back in the Welsh jersey never left my belly’: Rhys Webb reveals how a trip to the Principality Stadium made him realise it was time to come home after stint in France

It was during a visit to the Principality Stadium to watch Wales play the Barbarians last November when Rhys Webb realised it was time to come home from France.

Two months later, the scrum-half had agreed a move back to the Ospreys, via Bath where he has signed a short-term contract for the remainder of the season. ‘That hunger to get back in the Welsh jersey never left my belly but it really kicked in when I went back to the Principality,’ said Webb.

‘When the anthems came around it really hit home how much I missed it. From that point I just thought, ‘God, I’d really love to be back with the lads.’ 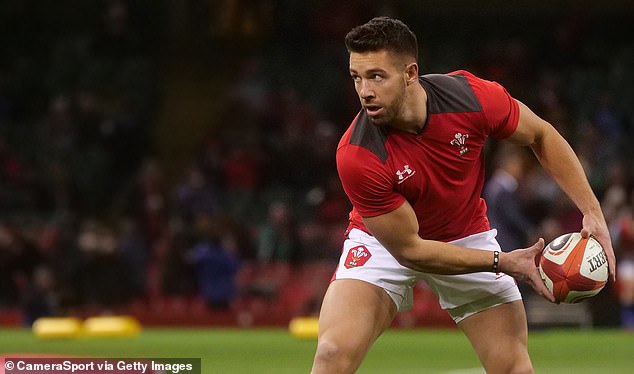 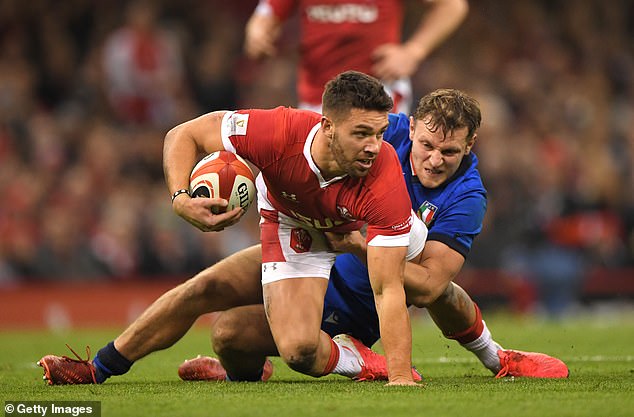 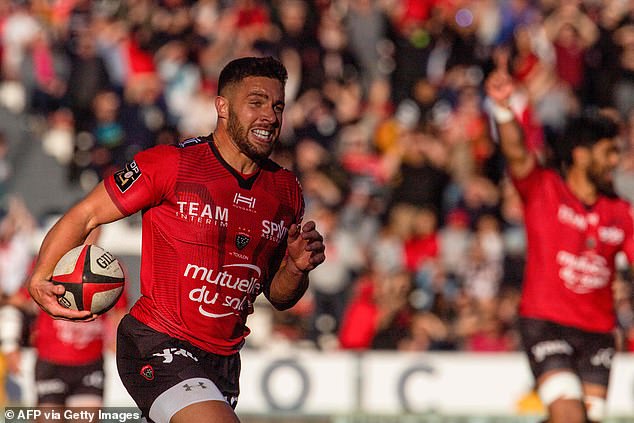 ‘That was a big pull… and so was my family. I had my boys when I was 21 years old and it’s hard to deal with things when they’re ringing you all the time saying, ‘Daddy, can you come home?’

Before Webb left for Toulon in 2018, he had starred for the Lions in New Zealand. But he became exiled in France, missing out on World Cup selection, and struggled to deal with life away from home. Today the 31-year-old scrum-half makes his Bath debut against Bristol with two aims: to win the Premiership and win back his Wales jersey. 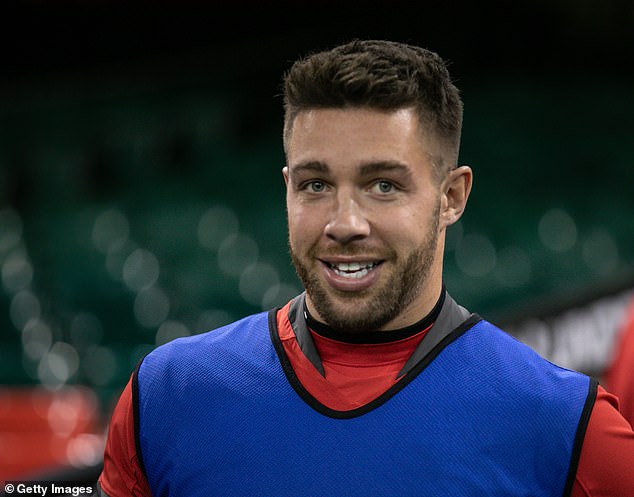 ‘They’re pushing for the Premiership this season and I’ll give 100 per cent to help them get it. For the rest of the season I want to nail down the No 9 jersey for Bath and Wales. I’m not one to settle for second or third choice.’

Since his return, Webb has made a substitute appearance against Italy but is hoping today to stake a claim to face England on Saturday.

‘Coming back into the Welsh camp felt a bit like my first day at school again,’ said Webb. ‘New coaches, new players. I was quite nervous but as soon as I got back up and running I realised how much I’d missed it.

‘When you start playing again you don’t want it to stop.’

Dan Biggar gave Wales an injury scare as he was helped off the pitch with a knee injury in Northampton’s 27-21 defeat by Saracens yesterday.

The fly-half lay wincing on the turf after catching one of his own high kicks. Northampton boss Chris Boyd said: ‘I don’t think he’s got any major structural damage so we’ll wait and see.’