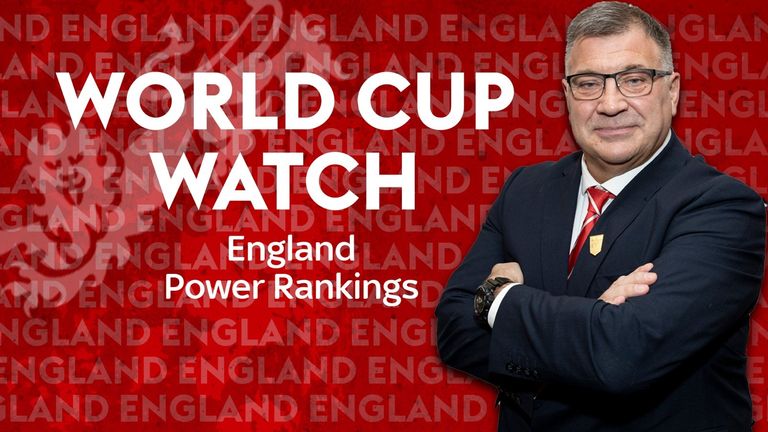 Following 11 rounds of the 2021 Super League season and England’s clash with the Combined Nations All Stars last week, our Sky Sports experts have assessed all possible candidates to represent the Wall of White at this year’s Rugby League World Cup.

For the third time – Terry O’Connor, Barrie McDermott, Jon Wells and Phil Clarke have each selected who they think should make England coach Shaun Wane’s 24-man squad this October.

Players are awarded one point for every pundits’ 24-man squad they are named in throughout the season, with each pundit making seven squad selections between now and the World Cup – meaning a total of 28 points are up for grabs. With 15 rounds of the NRL season completed and the opportunity to see some of the leading candidates pull on an international jersey at Warrington last Friday night, our four experts have submitted their latest squad selections – here’s a look at who made their England squad… 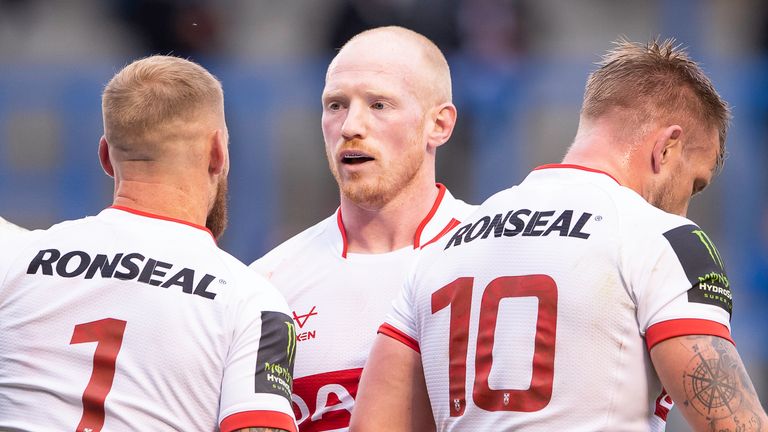 Following his England debut last week Paul McShane retains a 100 per cent record in our Power Rankings, the hooker once again receiving full backing from our experts by appearing in all four squad selections – alongside nine other candidates.

The 10 players to receive four votes have done so in all three squad selections so far and with each featuring in Shaun Wane’s recent plans, look set to form the core of this year’s World Cup squad. 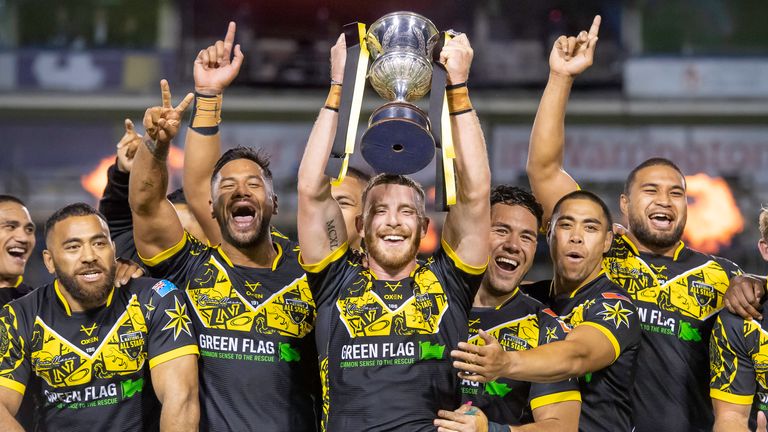 After registering just one vote from each of the first two squad selections, Jermaine McGillvary picked up three points this time round following a strong performance against England for the Combined Nations All Stars last Friday night.

Ben Currie also increased his number of votes from one to three – the Warrington centre/back-rower making a strong claim to add to his seven appearances this autumn. 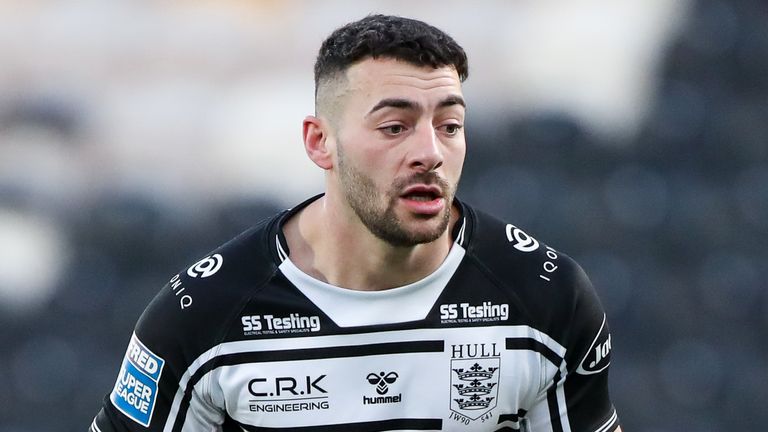 Despite not featuring in last week’s international, Zak Hardaker retained the support of three Sky Sports experts alongside Jake Connor – The Black and Whites full-back another potential England representative who came up against the Three Lions on Friday night Castleford bound back-rower Joe Westerman and Catalans Dragons free-scoring winger Tom Davies also notched their first two votes at the third time of asking, with both featuring against the All Stars last weekend. 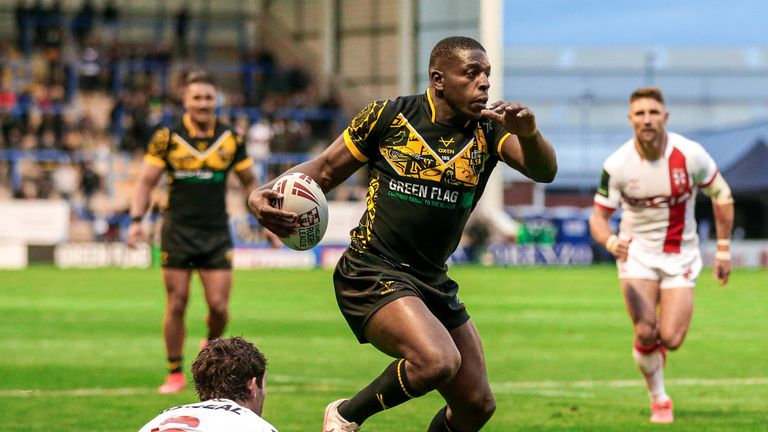 Agree or disagree with our expert’s choices? Get involved with the debate on our Twitter page @SkySportsRL