But although Kay, 45, is not part of that group, he is keen to help scientists learn more about rugby’s links to dementia. 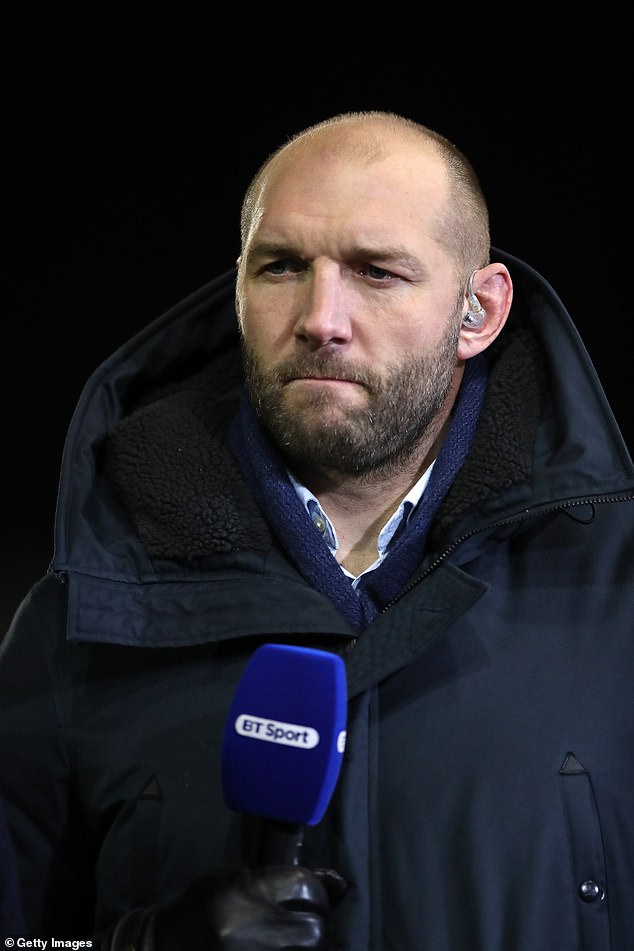 He and the other players will have scans, assessments and checks over a number of years to help build a database which can be compared to the normal population. It is hoped it will show whether or not rugby players are at greater risk of developing dementia.

Kay told Sportsmail: ‘I’m hoping this is the start of the process of finding a solution. Knowledge and data are key, and this study which the Alzheimer’s Society have fantastically supported, as that sort of thing isn’t cheap, will allow us to build a bank of data.

‘There’s a selfish reason for doing this. The more information you know about yourself the better, but equally it’s helping others. 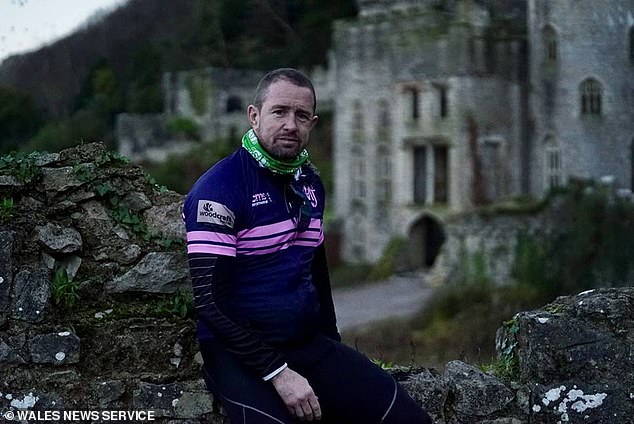 Williams (pictured) will also have scans, assessments and checks over a number of years

‘Hopefully this study will feed into finding a cure for the general population.

‘I’d be very surprised, knowing rugby players, if there were many who wouldn’t want to be part of this. I feel very fortunate that I have. You have a duty to find some answers.’

The study, PREVENT:RFC, funded by £250,000 from the Alzheimer’s Society — will run alongside an informal one involving footballers, among them Alan Shearer.