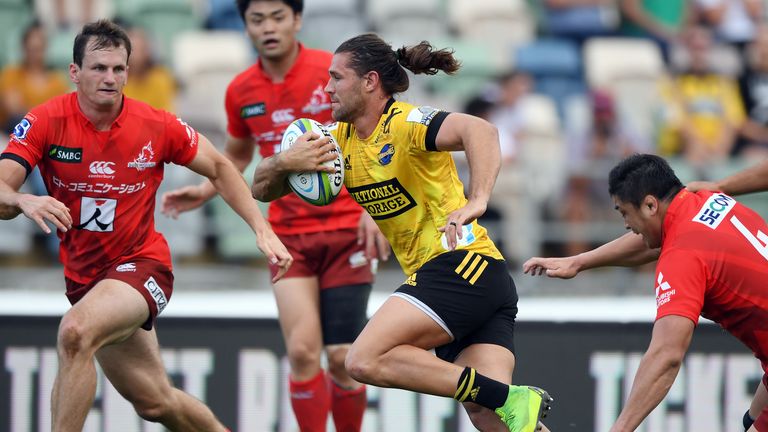 The Hurricanes ran in 10 tries to demolish the Sunwolves, while the Sharks edged the Reds in Brisbane.

After conceding the first try of the match after only four minutes, the Hurricanes ran in 10 tries and a bonus-point win. 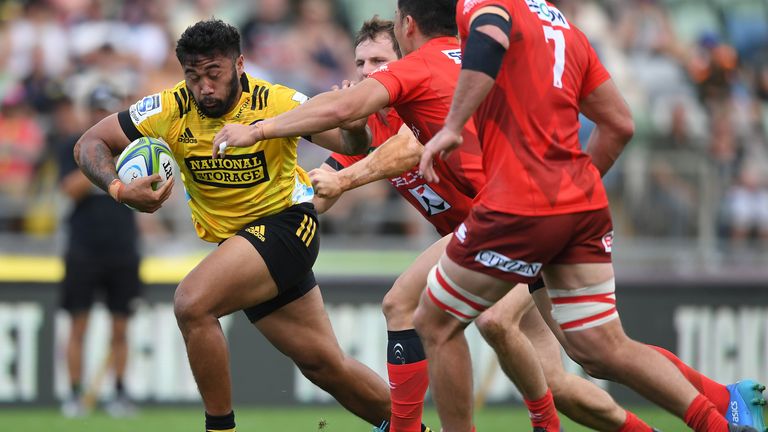 The Hurricanes improved their record to 3-1 for the season, moving into second place in the New Zealand conference as the fifth round progresses.

The Sunwolves, now 1-4, were beaten 64-5 by the Reds last weekend and face difficult matches against the Brumbies and defending champion Crusaders over the next two weeks.

The Hurricanes looked a little bit rusty at first Saturday, coming off a bye and they allowed the Sunwolves to score first through lock Michael Stolberg. The Sunwolves still led, 10-7, after 19 minutes.

But Tiatia scored twice and Van Wyk once before halftime when the Hurricanes led 28-10. The second half was mostly one-way traffic as flanker Vaea Fifita, centers Vince Aso and Ngnai Laumape and winger Ben Lam were able to run freely and create tries from all parts of the field.

The game opened up in the second half as the Hurricanes piled on 34 points. Wan Wyk had his hat trick after 56 minutes and Laumape and Aso both scored to reward their earlier playmaking efforts. 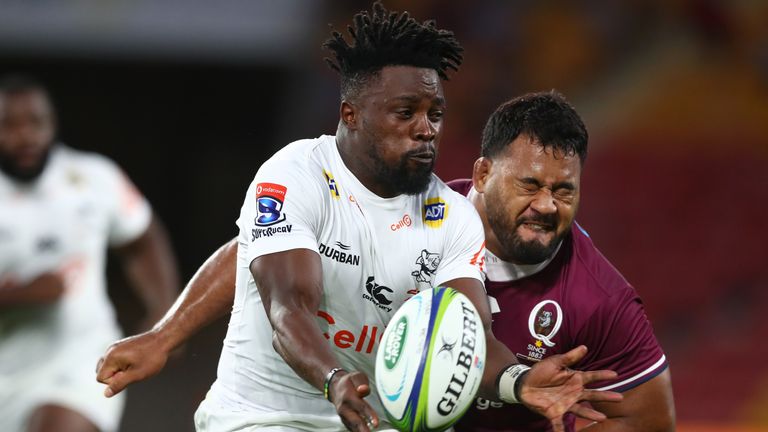 The Sharks exploited the Reds shaky lineout and weak scrum to beat the home side 33-23 at Brisbane.

The home side missed two conversions, had two tries disallowed and continuously gave the ball away in a dominant first half spoiled by ongoing set-piece issues. 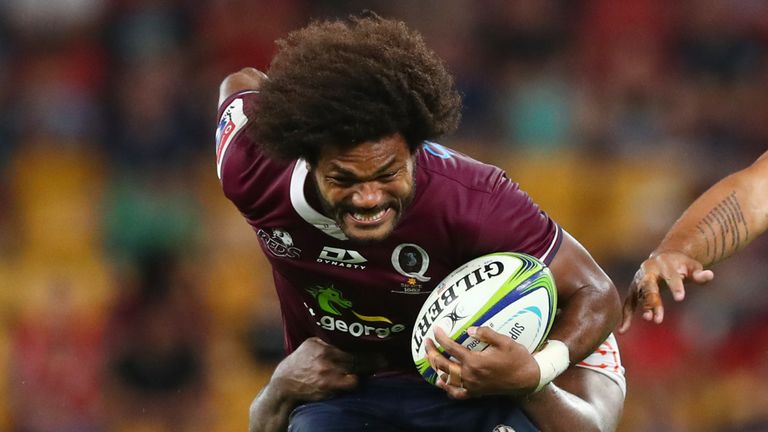 Trailing by five points with 10 minutes left in the match, Queensland pushed forward again only for Sharks captain Lukhanyo Am to pick off Hunter Paisami’s short pass and run 60 meters for a try. Madosh Tambwe sealed it with another long-range try.