SIR CLIVE WOODWARD: Sam Simmonds really stepped up for England in their win over Japan while Jack Van Poortvliet’s speed was key at Twickenham… Eddie Jones’ men CAN now beat the All-Blacks after this improved display

This was a big step up for England after their performance against Argentina last Sunday. They can now beat the All Blacks next Saturday.

They can finally put that result against the Pumas behind them and if they roll either New Zealand or South Africa it will have been a successful autumn.

They have to put every ounce into the All Blacks game. I am pleased England have found some form and they have a real chance if they pick the right team and play properly. 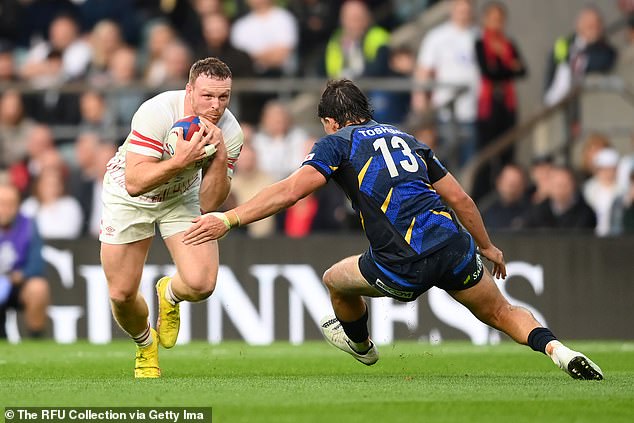 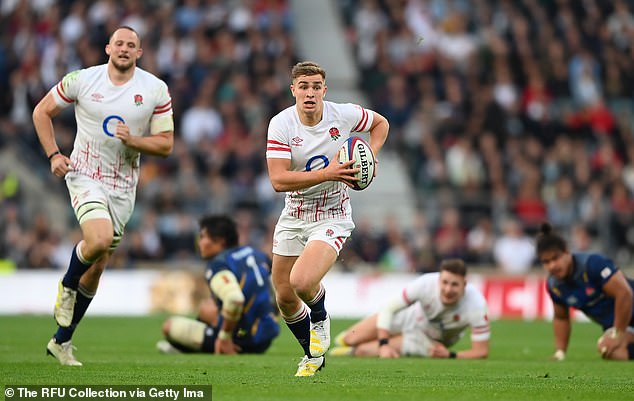 When you play teams you are expected to beat, it is not easy. So to score more than 50 points against Japan is a really good preparation for next week.

Some of Eddie Jones’s selections worked. Sam Simmonds had a great game at No 8 and was one of the two best players on the pitch. The other was scrum-half Jack van Poortvliet. Simmonds really got around the field and Van Poortvliet was quick too. England should be pleased.

I have had Van Poortvliet in my team for the past two or three years — his passing and kicking are good and I would have left him on for the entire game. I don’t know why Eddie took him off after 64 minutes. I don’t get things like that from a coaching point of view. 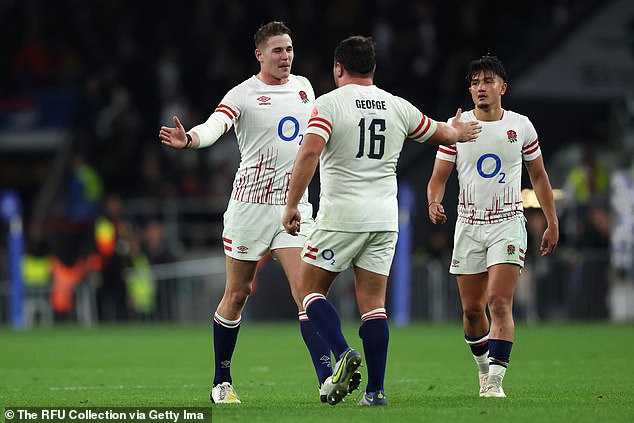 He is playing well, England are playing well and Ben Youngs has got 119 caps. So what do you learn from bringing him on? Let Van Poortvliet play some rugby. I don’t get why they make all these random substitutions when they have the chance to play well until the end of the game.

There was a big difference in the quality of opponent from Argentina, but you can only beat what is in front of you and England will be chuffed.

Japan are not a bad side but their scrum let them down so badly that it was a bit one-sided. They kept getting penalised at the scrum and talked to the referee about it. When you do that you are in trouble.