The 2020 edition of the Six Nations kicked off with Wales against Italy. The Welsh came into the tournament as the defending champions after their Grand Slam success 12 months ago, but England were the bookmakers’ early favourites this year, followed closely by Ireland.

A spokesperson for The Pools said: “All change for the Six Nations Express! Four new managers and a lot of new uncapped faces -especially France – are gearing up for Rugby’s biggest annual contest.

“Japan seemed like yesterday but the pain seems to have been brushed off if you buy into Eddie Jones’ mind games.

“England are the early favourites to win back the Six Nations from Wales’ hands.

“It will be Wayne Pivac’s first major task as Wales’ Head Coach but he has the easiest of starts with underdogs Italy. Could he maintain the work Warren Garland has done with Alun Wyn Jones and co? 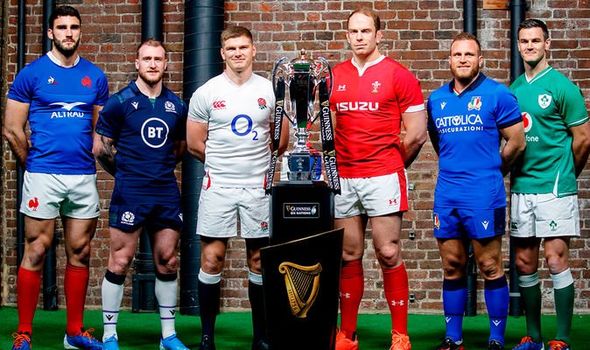 “But can Owen Farrell put his domestic woes behind him and send his team to a Grand Slam?

“Last years top points scorer is the 11/10 favourite to repeat the achievement but will everything that is going on at Saracens be distracting him from the task at hand?

“We will soon find out in Sunday’s Le Crunch!”

However, things have changed dramatically since the opening week and it is now a two-horse race between Ireland and France for the Grand Slam. 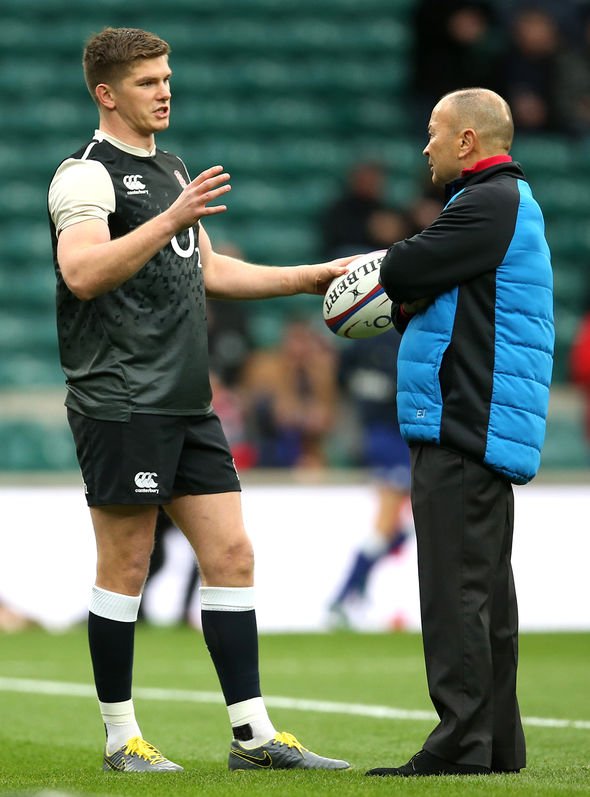 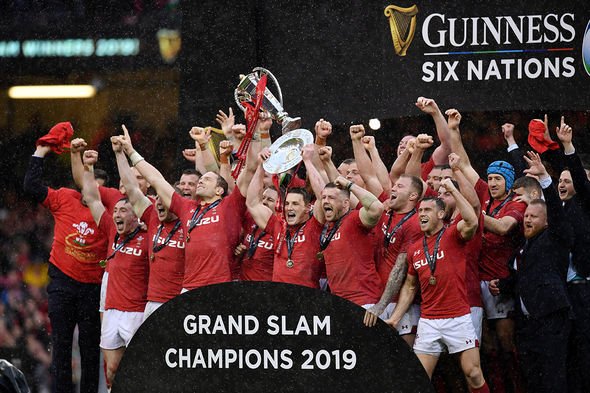 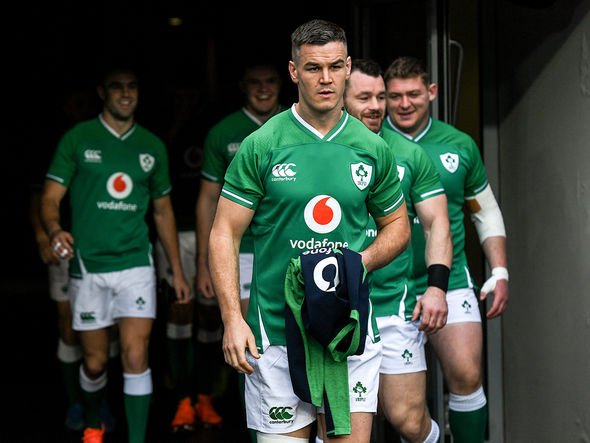