The Christchurch-based Crusaders lead the New Zealand conference with a 3-1 record and came into the match seven points clear of the Reds, who had only one win from five games and were third in the Australian conference. 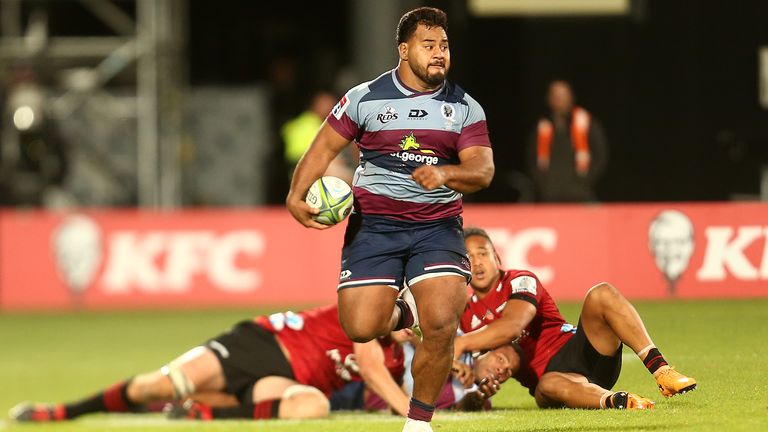 They started the match as massive underdogs against the three-time defending champion Crusaders, who are now unbeaten in 34 consecutive matches at home. But they outscored the Crusaders by four tries to three and were only undone only by their goal kicking; they missed all four conversion attempts while the Crusaders landed three conversions and a penalty.

The Reds, who have not beaten the Crusaders since the 2011 final, were probably the better team, matching the three-time defending champions try for try.

The teams were locked 10-10 after an even first half. The Crusaders pulled ahead 17-10 early in the second half but the Reds immediately bounced back with a try to giant prop Taniela Tupou.

A breakaway try to Leicester Faingaanuku seemed to have clinched the match for the Crusaders but the Reds rallied again with a try to winger Henry Speight. The Reds tried to create a late try but were denied by stiff Crusaders defense, which almost created a try for All Blacks winger Sevu Reece. 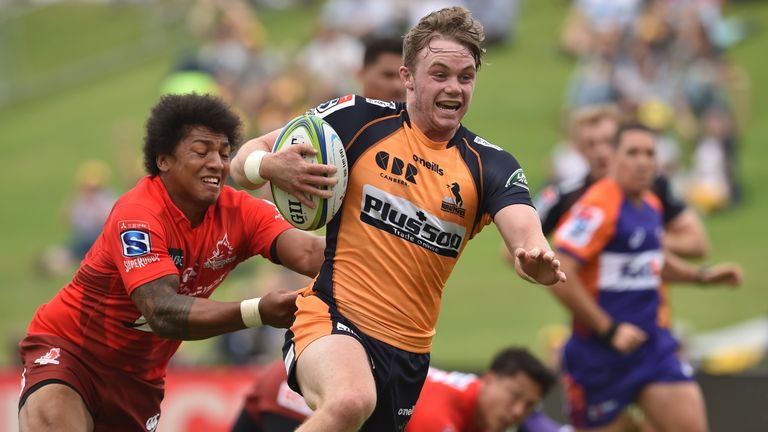 Ryan Lonergan scored his first Super Rugby try in his first start at scrum-half for the Brumbies to launch their 47-14, seven-tries-to-two win over Japan’s Sunwolves.

Lonergan touched down after 10 minutes, converted his own try and added four more conversions as the Brumbies extended their large lead atop the Australia conference.

Will Miller doubled the Brumbies’ lead after 19 minutes but the Sunwolves, playing with barely 20 per cent of possession, scored through debuting hooker Efitusi Maafu to cut the lead to 14-7 close to half-time.

Flanker Rob Valetini, who had a big role in Lonergan’s opening try, scored just after the siren to make the lead 21-7 at halftime. 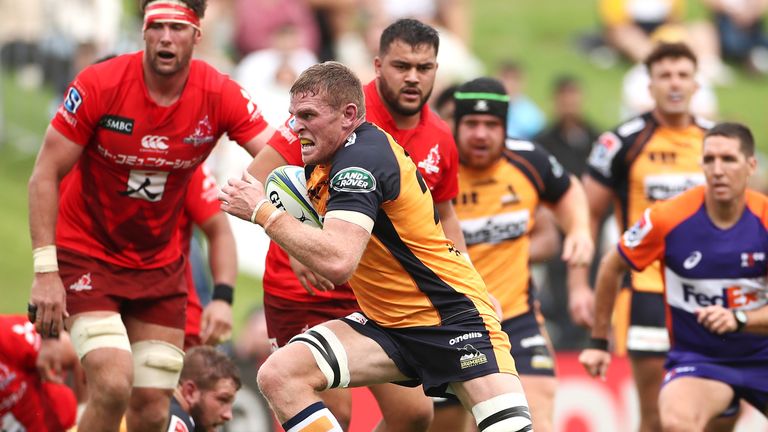 A burst of scoring between the 46th and 56th minutes carried the Brumbies to an unassailable 40-7 lead.

Winger Tony Pulu scored near the corner in the 46th minute, then Tevita Kuridrani scored from Lonergan’s pass in the 53rd minute and Solomone Kata touched down close to the touchline three minutes later.