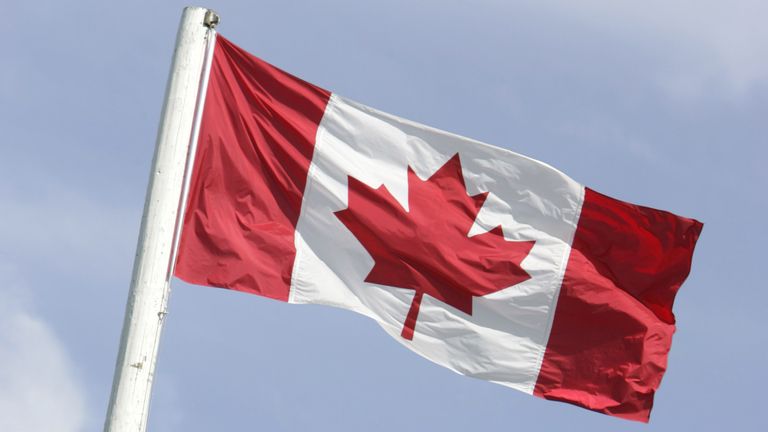 Toronto Wolfpack founder Eric Perez is poised to unveil detailed plans for a second Canadian team that will enter League One in 12 months’ time.

The Rugby Football League is expected to finally confirm Ottawa’s participation for 2021 on Monday, when a press conference is held in the Canadian capital.

Perez, who got Toronto underway in 2016 and oversaw their League 1 title in 2017 before making way for Australian billionaire David Argyle, will relinquish his role of acting chairman of Bradford by the end of this week, thereby clearing the decks to press ahead with plans for a second team from Ontario.

Perez headed up a consortium that bought out former League One club Hemel just over 12 months and were given permission by the RFL to relocate to Ottawa.

Details are set to emerge from the press conference being held at the TD Place stadium, which will host the club’s matches, and broadcast live on the Rugby Football League’s in-house channel.

Perez says he will unveil the new name, logo and the club’s colours but is still around six weeks away from finalising the appointment of a coach and will wait until the June deadline for out-of-contract players to finalise signings.

While confirming the go-ahead for Ottawa, the RFL is also expected to announce a 12-month delay for New York’s planned entry into League One because it feels two trips to North America in one season would place unfair demands on part-time players.