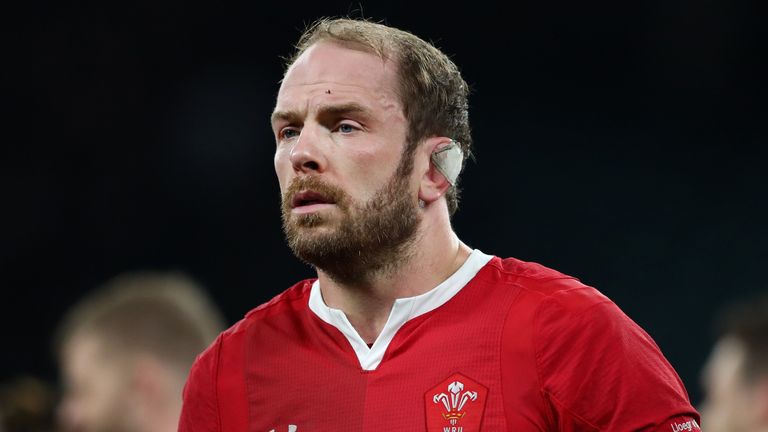 Harlequins forward Marler, who has a chequered disciplinary history, escaped sanction following a first-half incident that went unnoticed by the match officials during a feisty Guinness Six Nations clash which England won 33-30.

But it is likely to be looked at by the match citing commissioner, which could leave Marler in disciplinary trouble.

World Rugby’s punishment for what they term “testicle grabbing or twisting or squeezing” ranges from a suspension of 12 weeks to 24 weeks or more.

Speaking at Wales’ post-match press conference, Jones said: “I’ve got 138 Tests for my country. If I react, I get a red card. It’s tough, isn’t it?

“Hopefully World Rugby have a look at it. Joe’s a good bloke, lots of things happen on a rugby field. “It’s difficult as a captain these days because you can’t speak to a ref about anything, it feels.

“I look at the touch judge. Obviously he didn’t see what happened, and that’s fine.

“There’s a lot of footage that has been shown. It seems like a lot of supporters saw what happened.

“It’s very frustrating that we talk a lot about TMOs (television match officials) and footage reviews, yet there doesn’t seem to be a lot of it happening.”

Jones added that he shook hands with Marler after the game. 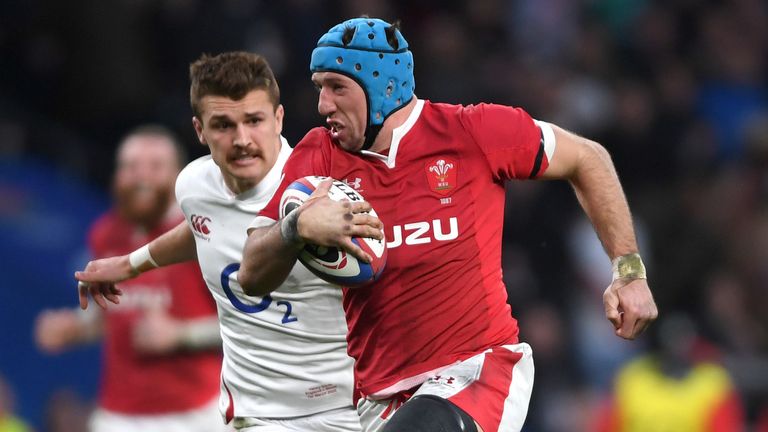 Wales’ 33-30 defeat was their third in a row during this season’s tournament, the first time that has happened in one Six Nations campaign since 2007.

Flanker Justin Tipuric scored two tries, while fly-half Dan Biggar also touched down as Wales capitalised on England finishing the match with 13 players on the field to outscore the hosts in the second half.

But they remain without a Six Nations victory at Twickenham for eight years, despite scoring 30 points there for the first time. 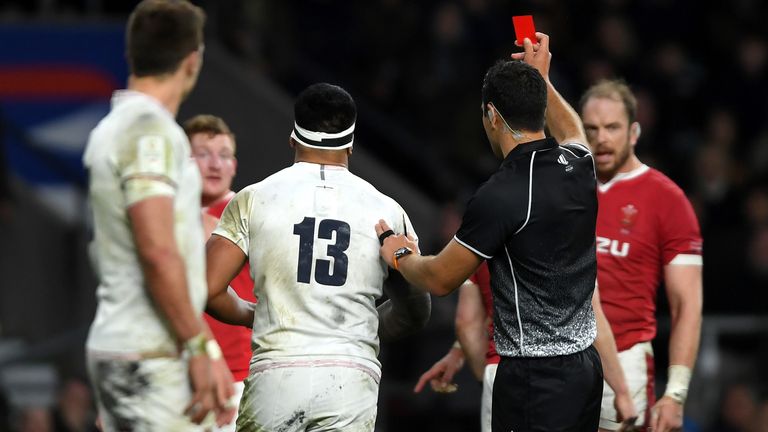 Wales head coach Wayne Pivac said: “We’re looking to improve, obviously. But we are here to win Test matches and we haven’t done that in recent weeks.

“So we need to make sure that we have a very good look at the game and take the learnings from it.

“We’ve got a game against Scotland in seven days’ time and that is an important game for us to continue to build the way we want to play the game.”

Asked about a late red card for England centre Manu Tuilagi following a shoulder-led charge on Wales wing George North, Pivac added: “I thought it was the correct decision.”

On Wales’ injuries, he said: “Jake Ball has injured an AC joint. That looks like it will require surgery and will be about a 12-weeker.

“There are a few boys knocked up. I think Leigh (Halfpenny) did very well to come out for the second half. He’s got a massive gash on his knee, which has been stitched up. “The positive thing was that we kept going. We built pressure in the right areas of the field in the last quarter of the game.