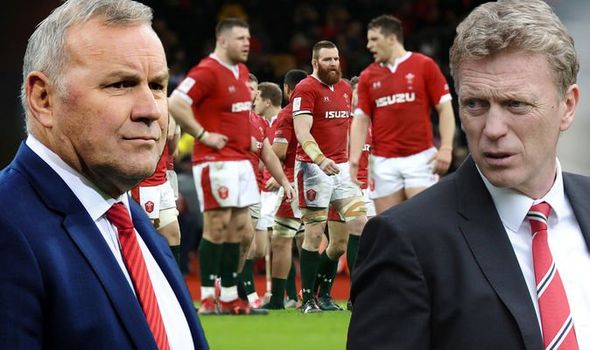 Wayne Pivac was always risking a potential David Moyes situation with Wales when he succeeded Warren Gatland and the Kiwi’s tenure is in danger of working out that way.

Just as Moyes was doomed at Manchester United by what came before in Sir Alex Ferguson, the new Wales coach is already being beaten with the Gatland stick just four matches into his reign.

If Wales lose to England on Saturday it will be their third successive loss – their worst sequence of defeats in the Six Nations since 2007 BG (Before Gatland).

Captain Alun Wyn Jones is doing his best to deflect it but the comparison is as uncomfortable as it is inevitable.

“Warren, while he had a first one, had 12 years to establish himself and everyone was used to what he was about and what he did. It is Wayne’s first one,” said Jones. 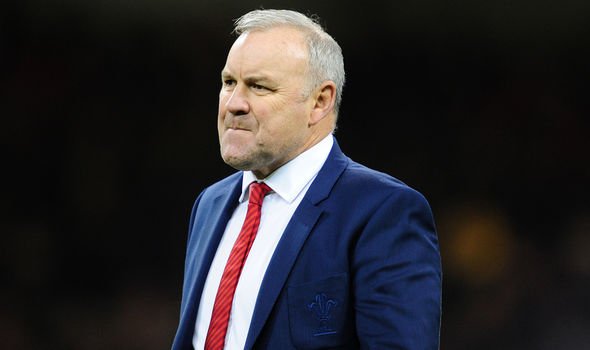 “The comparison is a tough one, unfair from the coaching point of view, but as players we do not want to go into that uncharted territory.

“You do not want to think about losing a third one. The pressure is on.

“Test rugby is about winning and we have not done that.

“The performances in patches have been pleasing, but only to a point. It is only pleasing when you win.”

Pivac’s ambition to expand Wales’s attacking horizons has not yet brought results but Jones says no-one should be pointing fingers anywhere other than themselves.

“I take my responsibility for my performance as an individual first, then as captain then as part of a team,” he said.

“I said from the outset that change is no excuse. We are adapting with the mindset of evolution and development.

“That is a positive but we are scrutinised, and rightly so, by the scoreboard.” 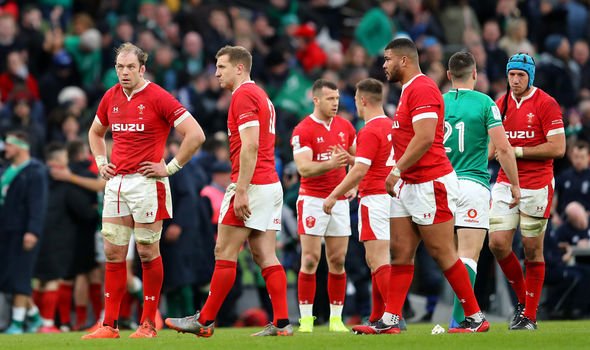 Twickenham, as Ireland found out last weekend, can be a tough place to turn a corner when England flex their muscles.

“What they were lacking they have have shown evidence of in the last couple.”