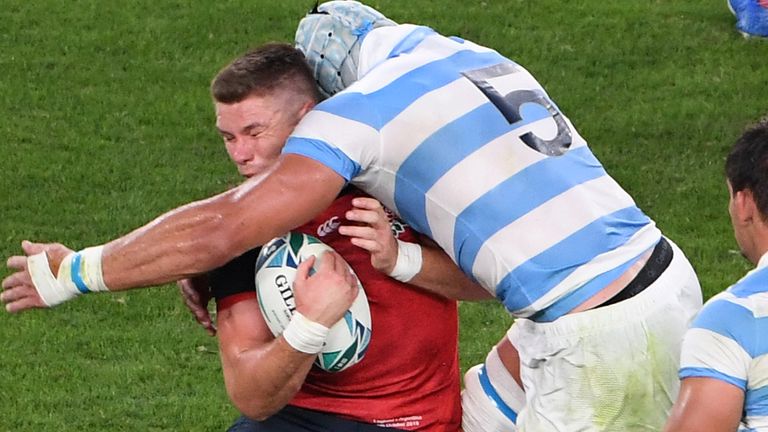 World Rugby has announced a reduction in concussion incidents at last year’s World Cup in comparison to the 2018 elite competition average.

The framework, which provides a step-by-step method for grading and sanctioning a high tackle, was designed to help reduce concussion risk by changing player behaviour from high-risk upright to lower-risk bent-at-the-waist tackles.

Yellow card sanctions at the tournament increased by 74 per cent and red cards by 138 per cent compared to the 2018 elite competition average, with the governing body saying the “tough deterrent was a direct contributing factor” to the reduction in concussions.