Dean Smith’s sacking as Aston Villa boss on Sunday took the number of managers parting company with clubs in the Premier League this season to five.

Here, the PA news agency takes a look at the quintet to have made exits. 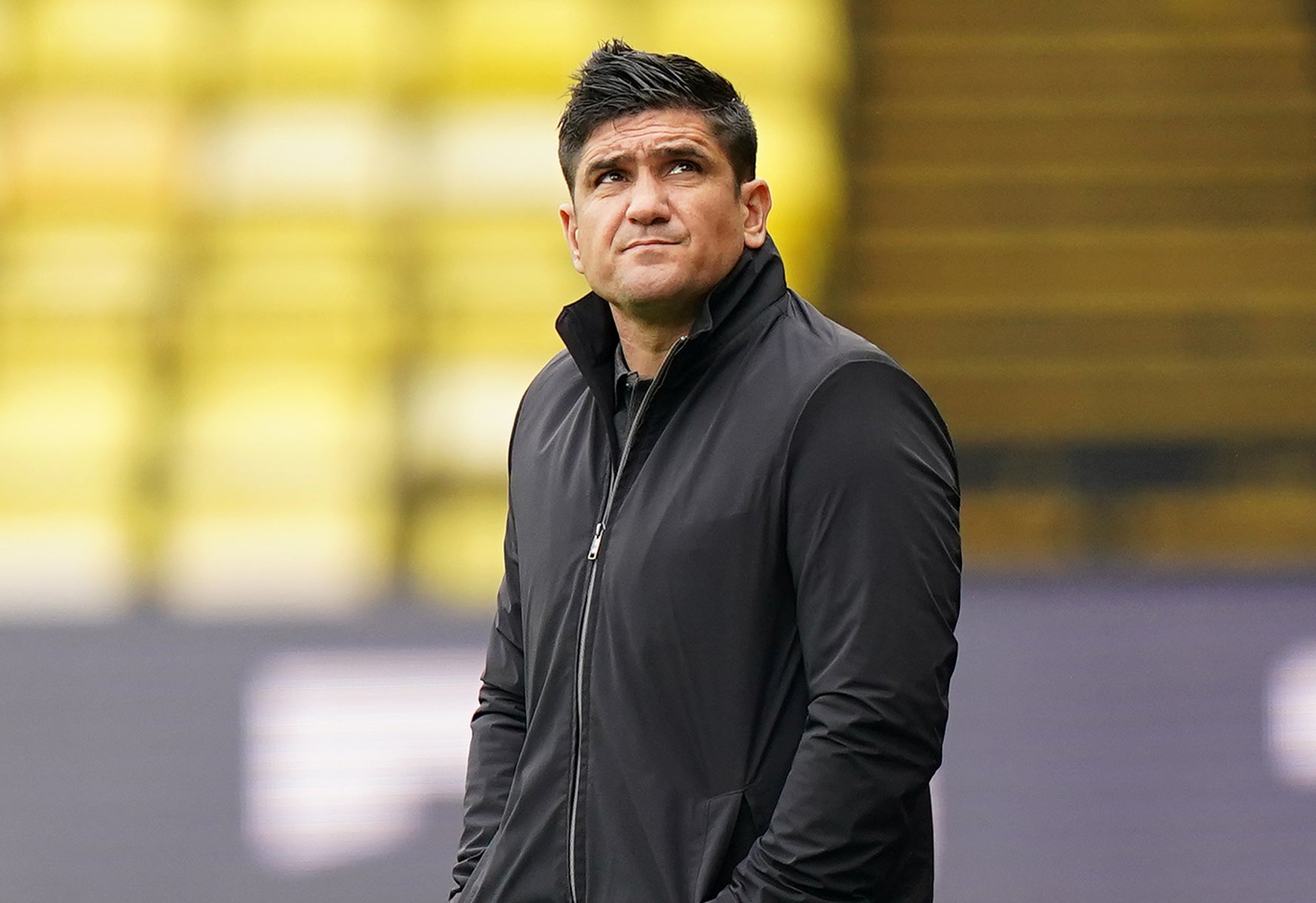 The Spaniard, who got Watford promoted to the top flight last term following his appointment in December, was axed by the club on October 3. The Hornets had taken seven points from their opening seven games of the campaign and said results “strongly indicate a negative trend at a time when team cohesion should be visibly improving”. Claudio Ranieri was appointed the next day as successor to Munoz, who subsequently became boss at Huesca. 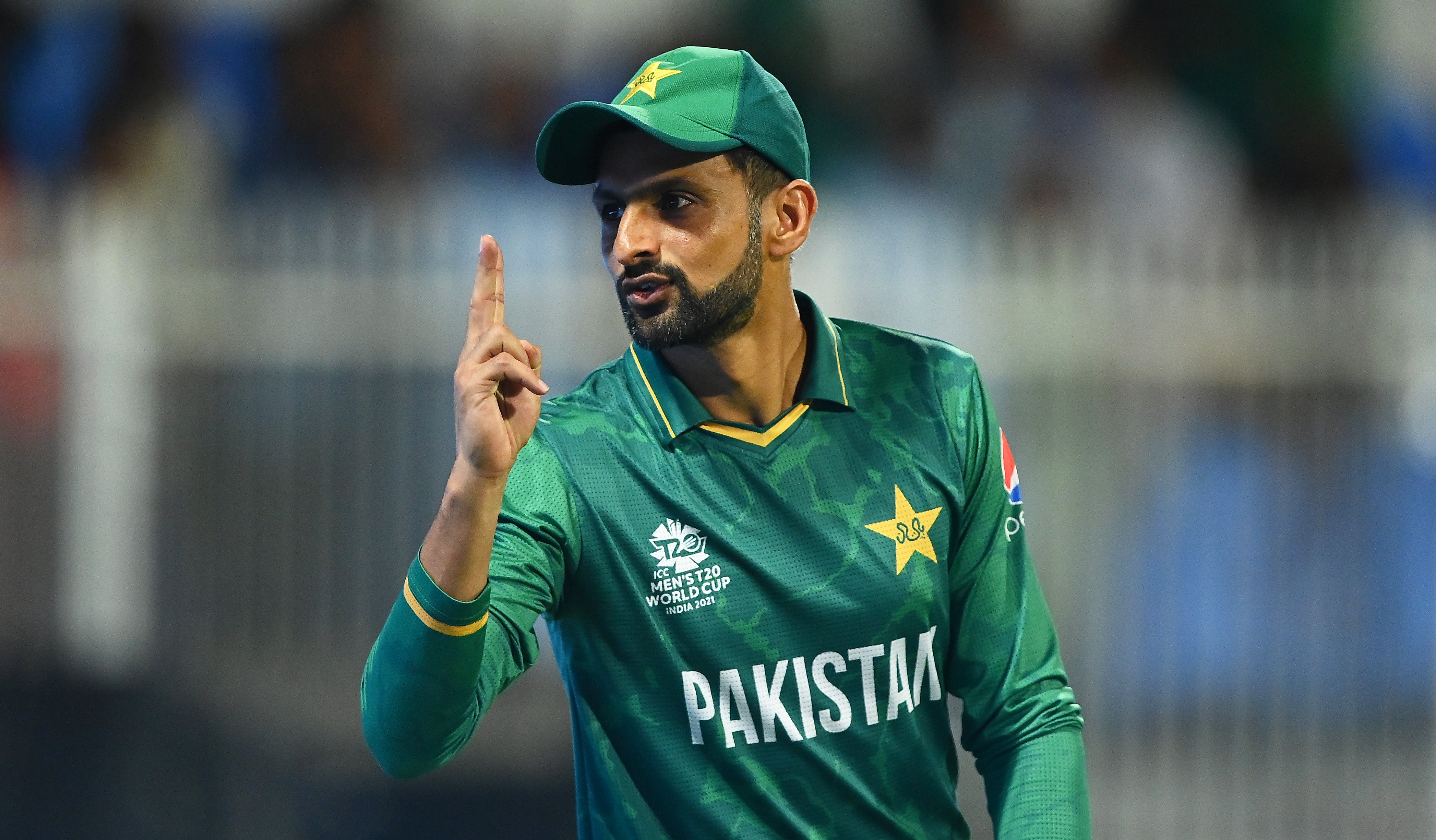 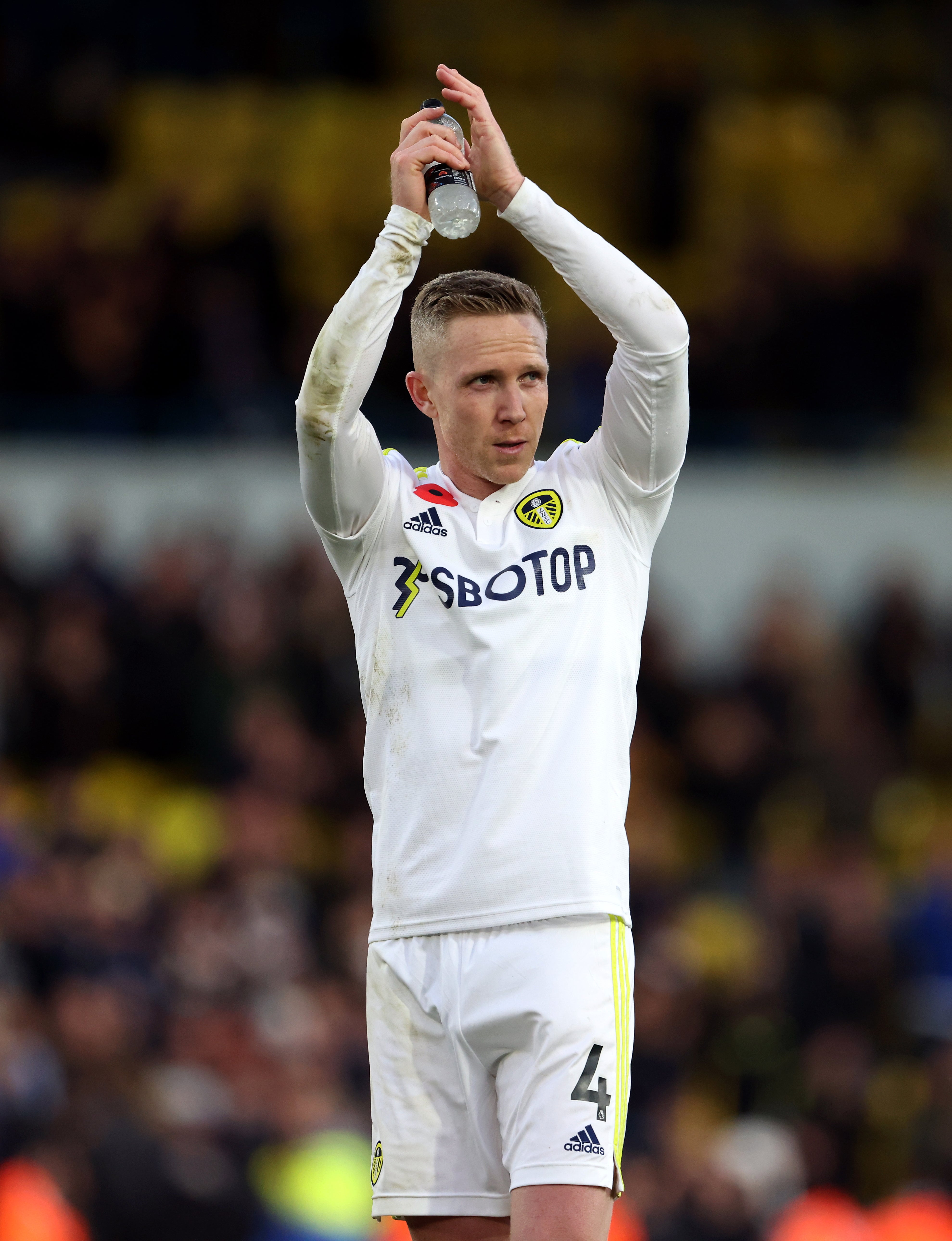 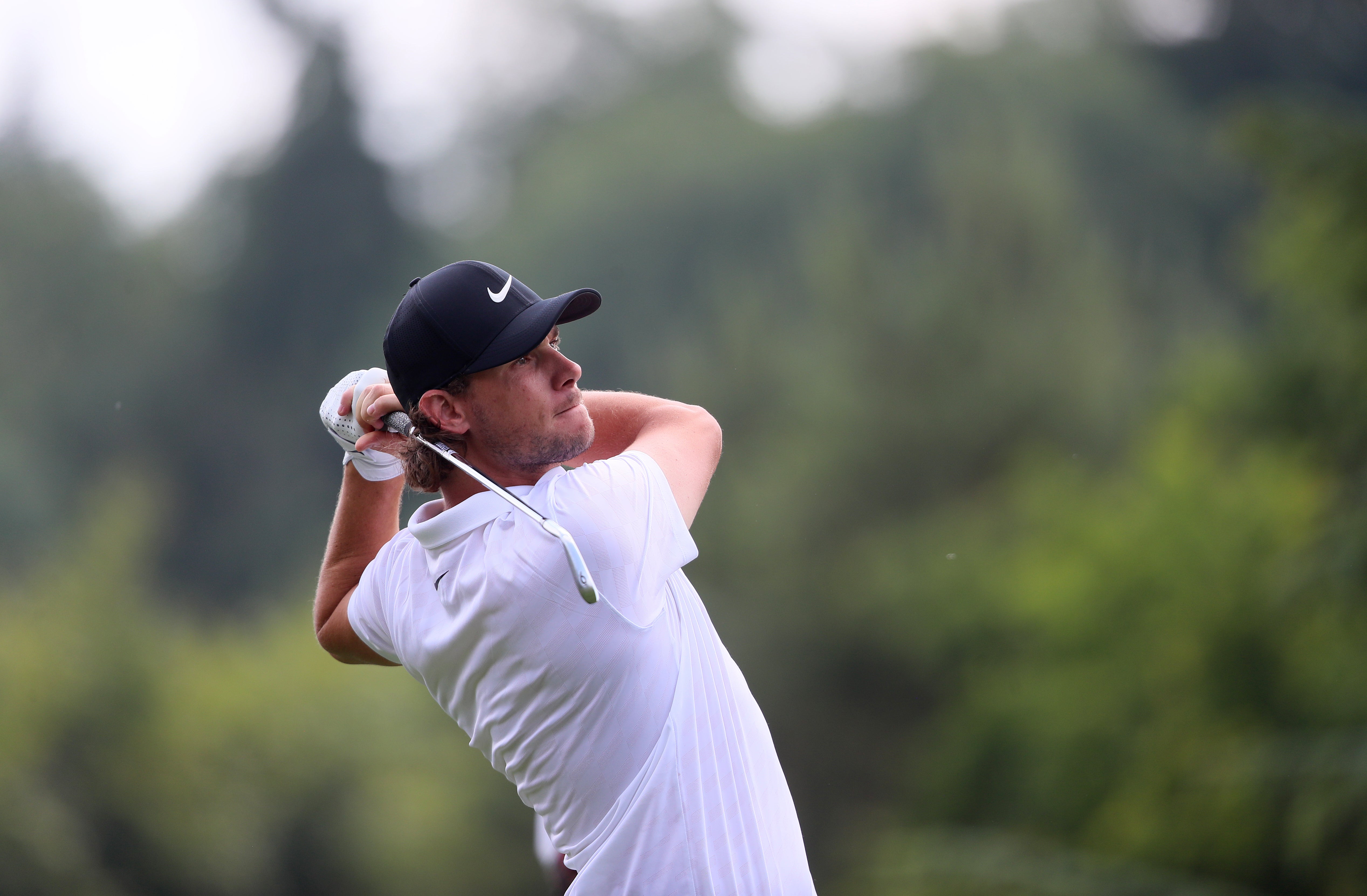 It appeared a case of when rather than if Bruce’s tenure as Newcastle head coach would come to an end when the club’s Saudi-led takeover went through on October 7, and 13 days later it was announced the 60-year-old had left by mutual consent. A 3-2 loss to Tottenham in Bruce’s 1,000th match as a manager had just extended the Magpies’ winless start to the season eight games. They have since gone another three without victory under interim boss Graeme Jones, seen Unai Emery rule himself out of succeeding Bruce, and are now understood to have agreed a deal in principle with Eddie Howe who was among the crowd at Saturday’s 1-1 draw at Brighton. 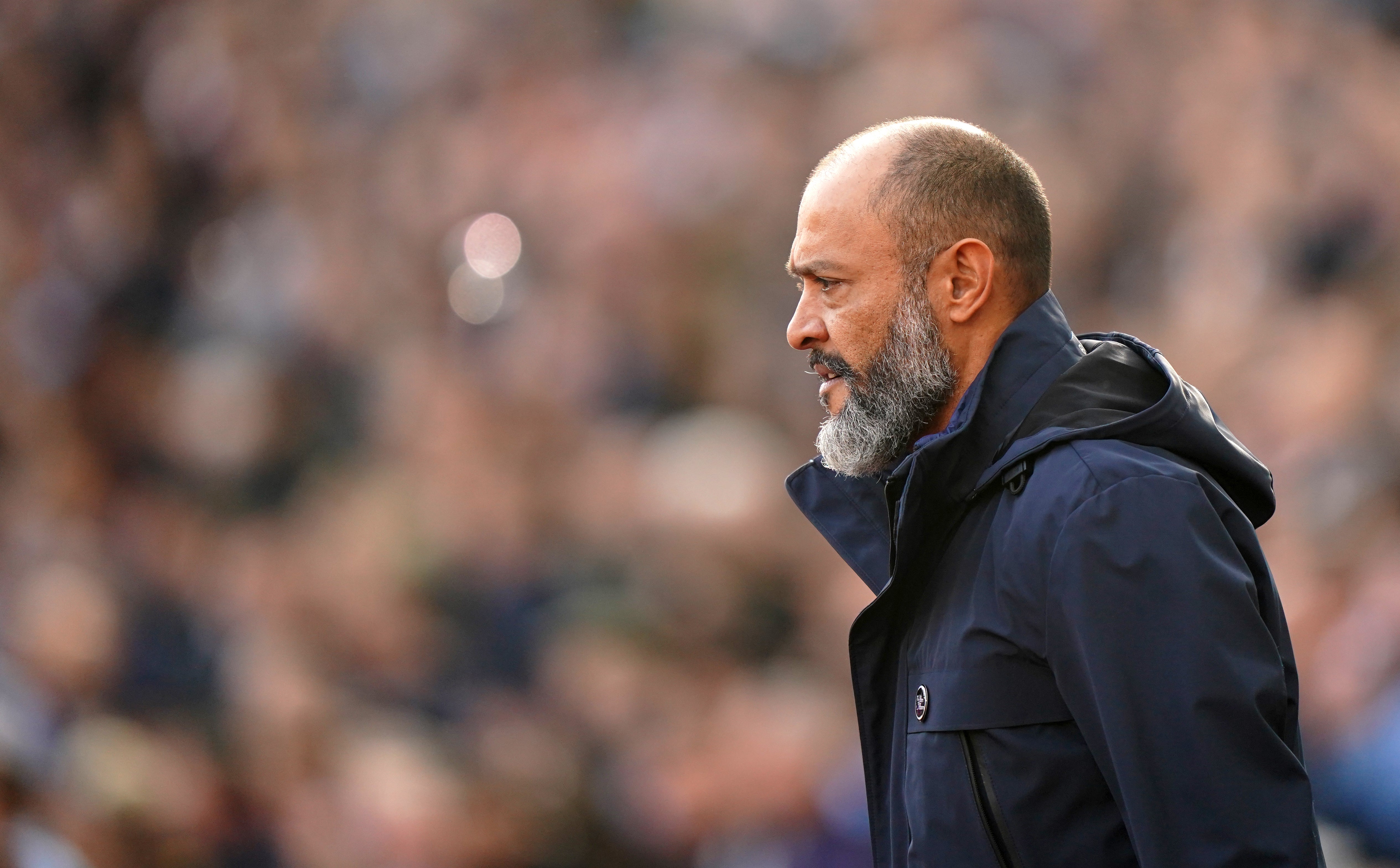 Nuno was sacked by Tottenham on Monday after only four months in charge, with the club having lost five of their last seven Premier League games. Antonio Conte who Spurs had been in discussions with during the summer before appointing Nuno, was confirmed as the Portuguese’s replacement 24 hours later and he has subsequently overseen a 3-2 win over Vitesse Arnhem in the Europa Conference League and Sunday’s goalless draw at Everton.

Norwich announced they had sacked Farke on Saturday evening, just hours after a 2-1 victory at Brentford – their first league win of the season. Under the German, appointed in 2017, the Canaries had won the Championship title in 2019, finished bottom of the Premier League the following season, then made an immediate return to the top-flight, again as champions. 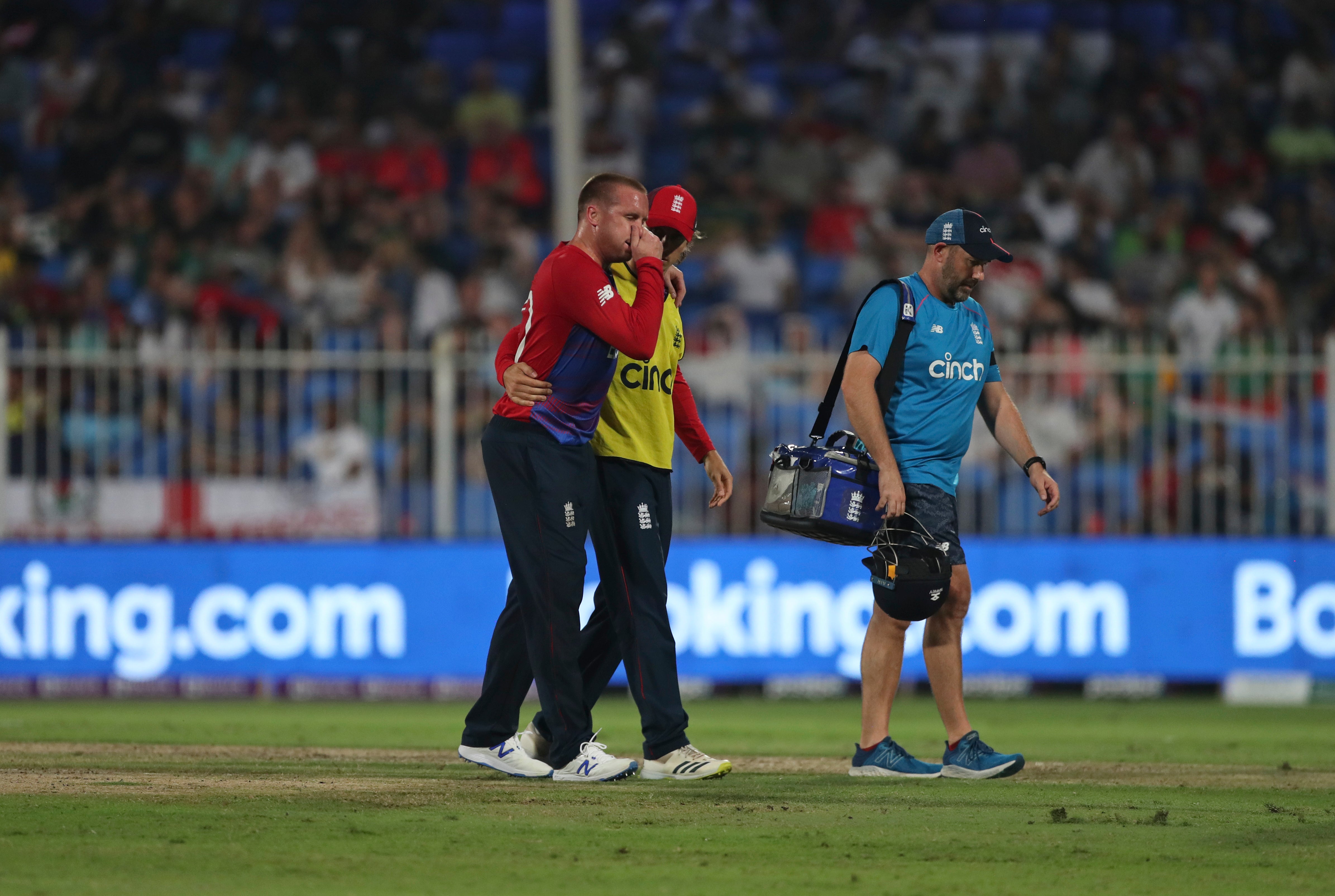 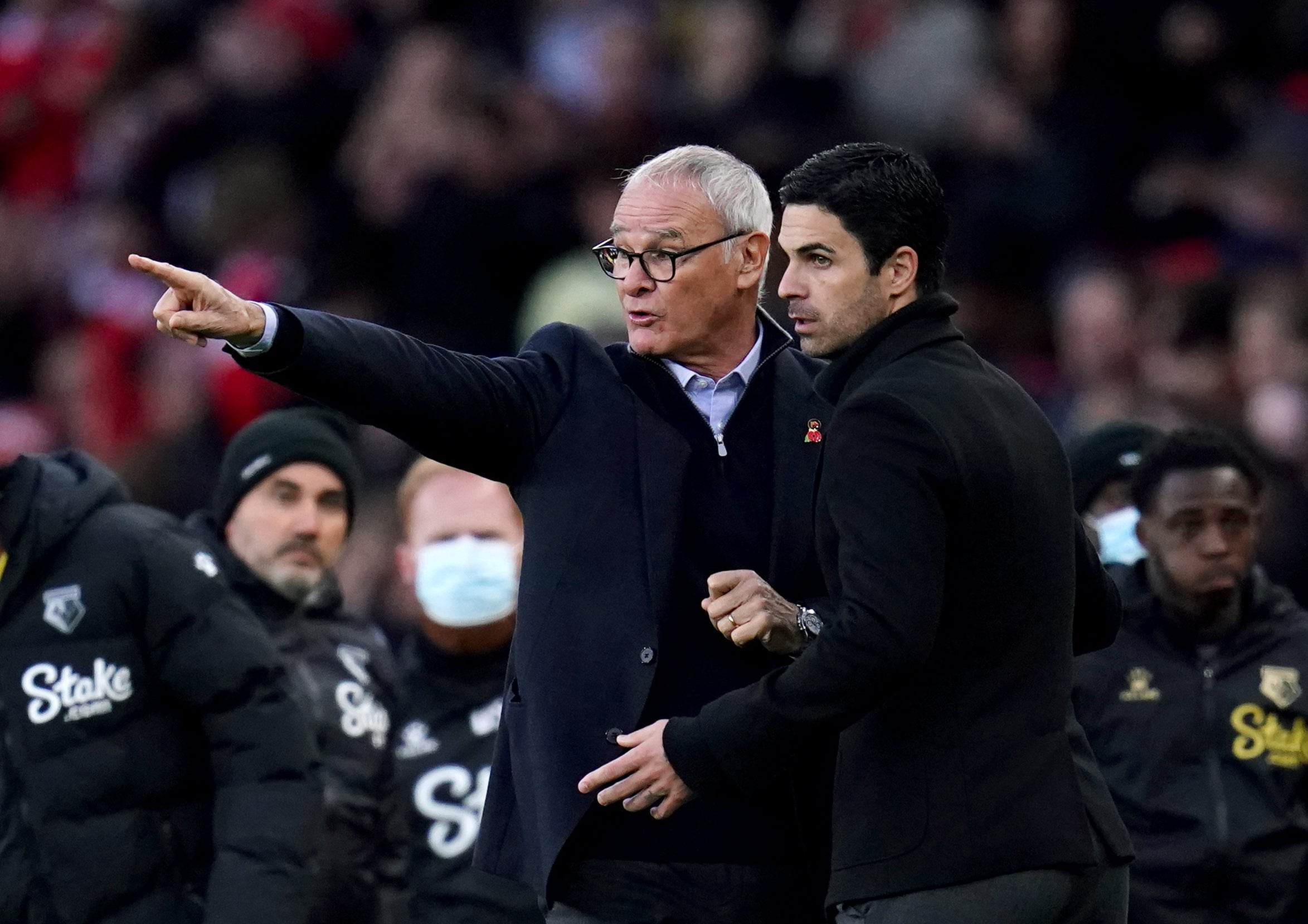 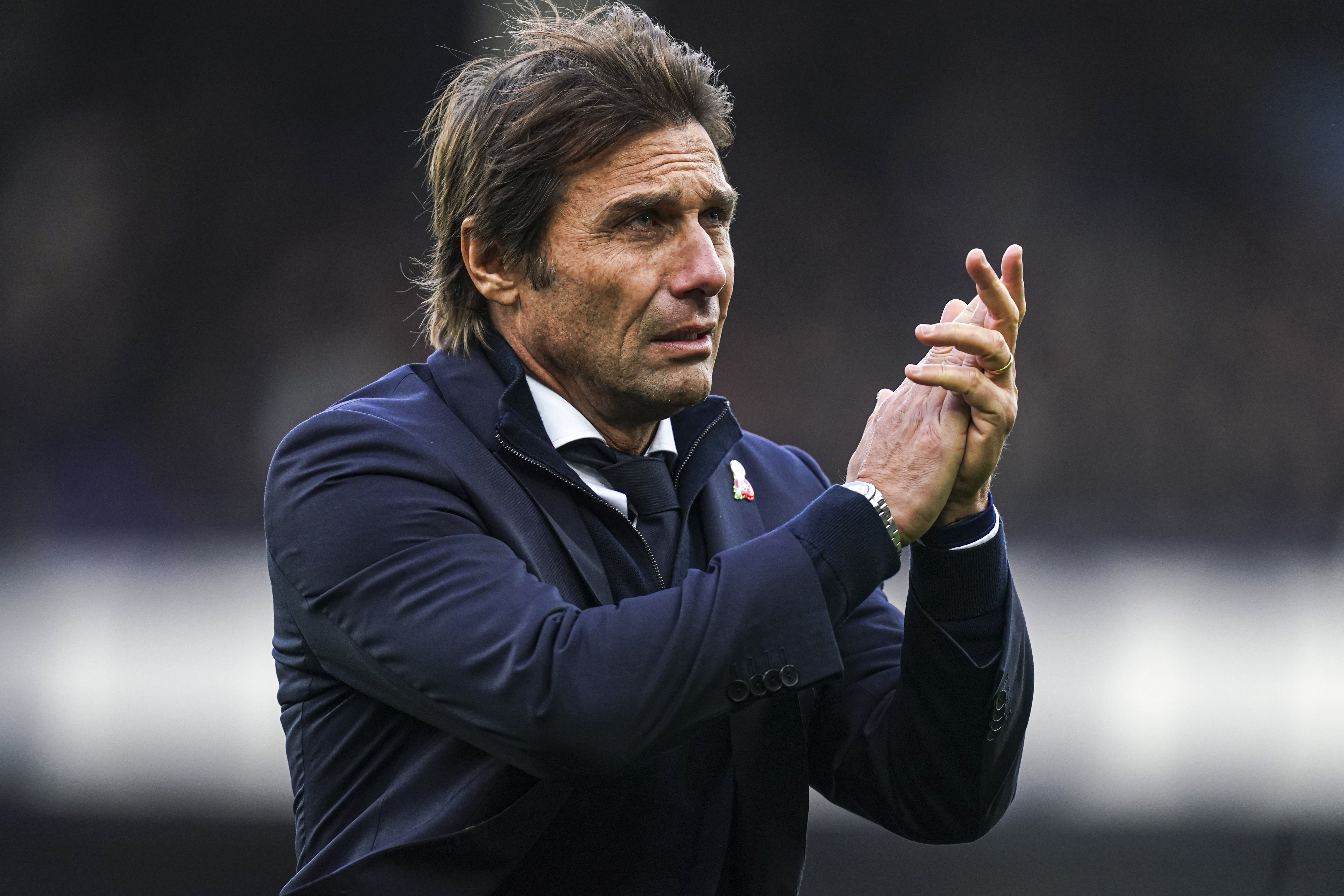 Smith, who guided Aston Villa to promotion via the Championship play-offs in 2018-19 having taken charge in the October of that campaign, was dismissed by the club on Sunday after Friday’s 1-0 loss at Southampton made it five defeats on the bounce. Villa had finished 17th in 2019-20 and then 11th last term.