Tottenham boss Antonio Conte wants his side to learn from their recent Carabao Cup defeats to Chelsea ahead of their Premier League clash.

Spurs were beaten 3-0 on aggregate by their London rivals in the semi-final earlier this month as the gulf in class between the two teams was laid bare.

It was after the 2-0 first leg at Stamford Bridge – where Spurs return on Sunday afternoon – that Conte said his side could not be compared to Chelsea and that they were a team in “the middle”.

But Spurs are unbeaten in nine Premier League games under Conte while Chelsea have not won any of their last four outings.

Conte is not fooled about that, though. 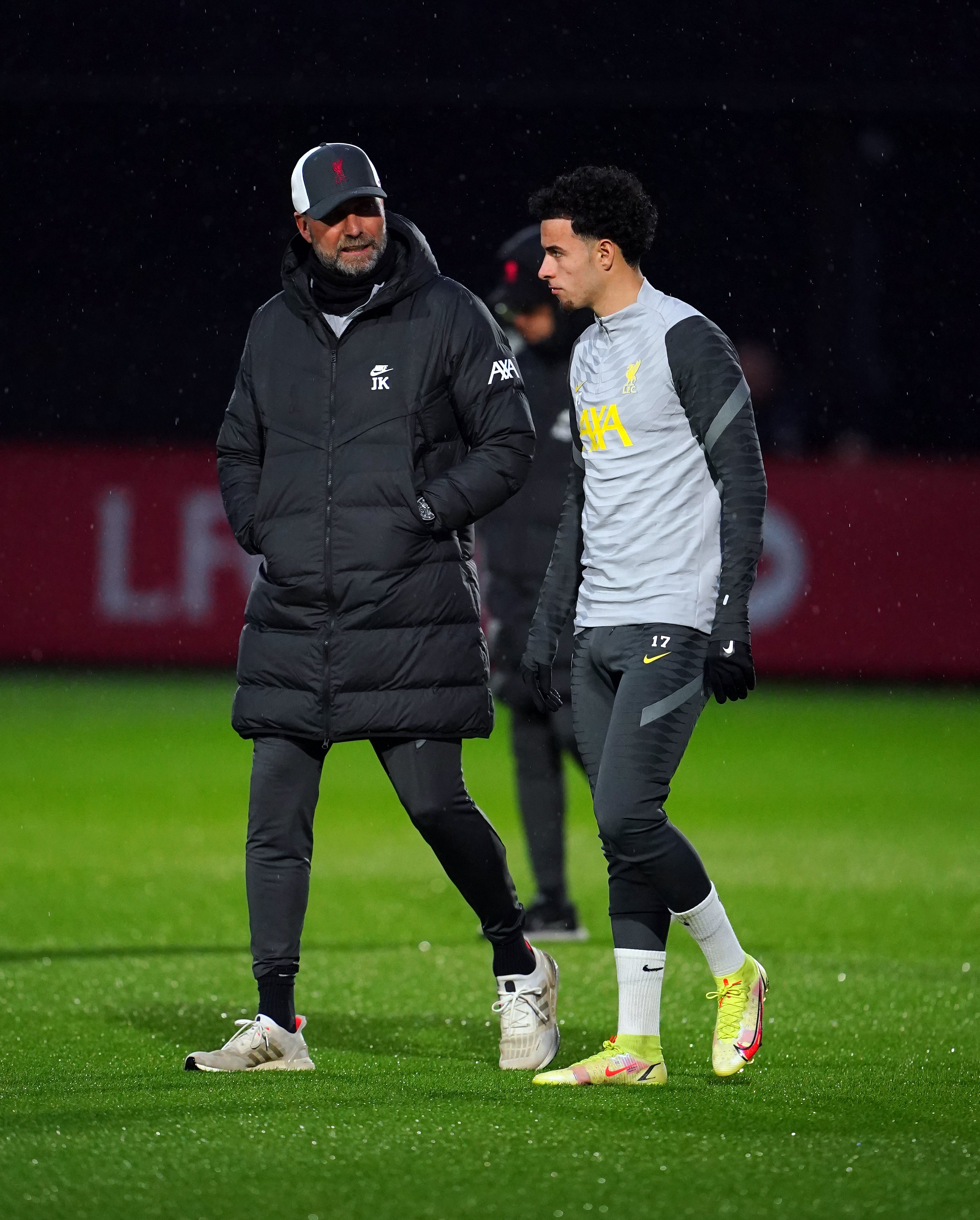 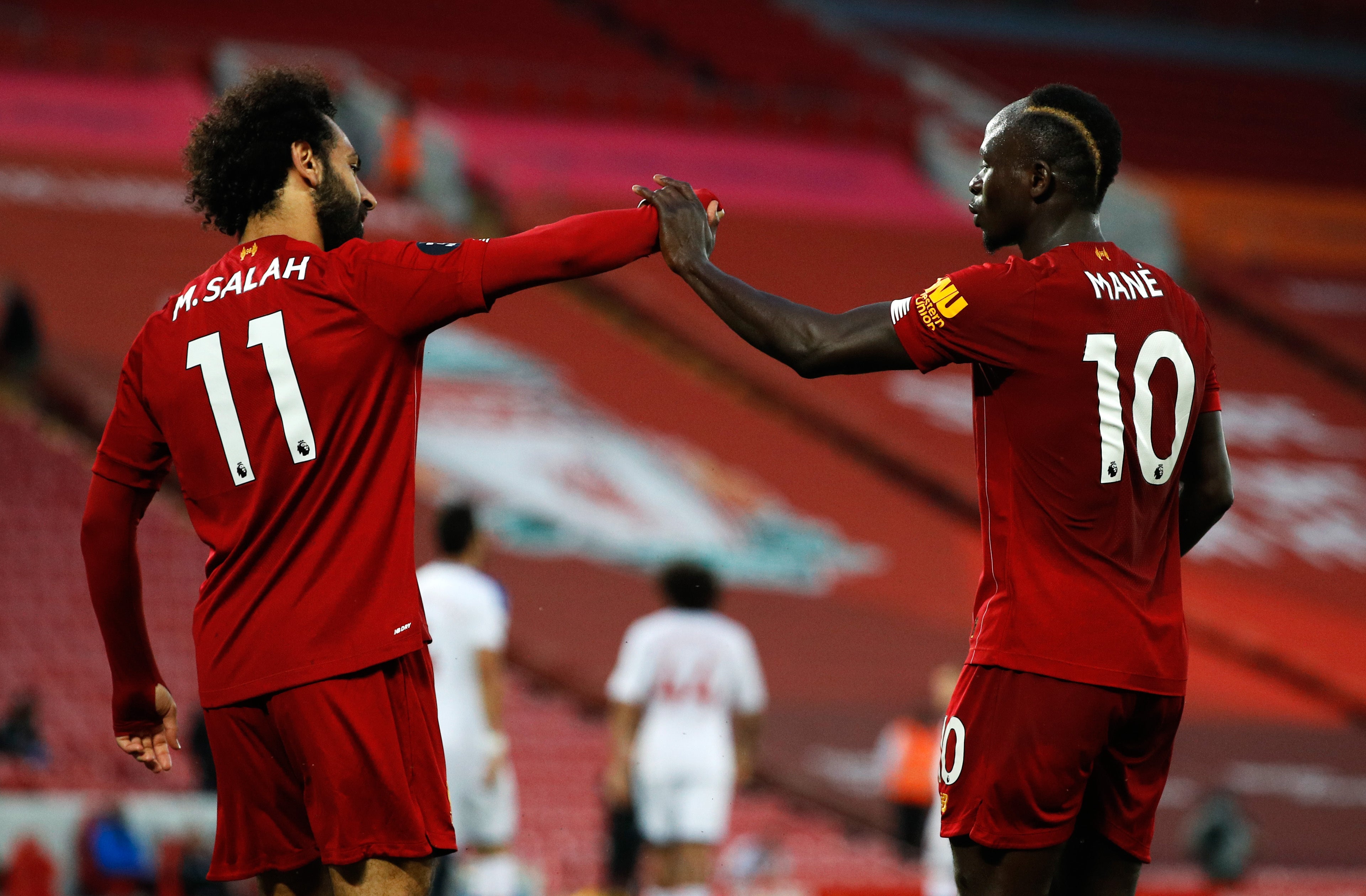 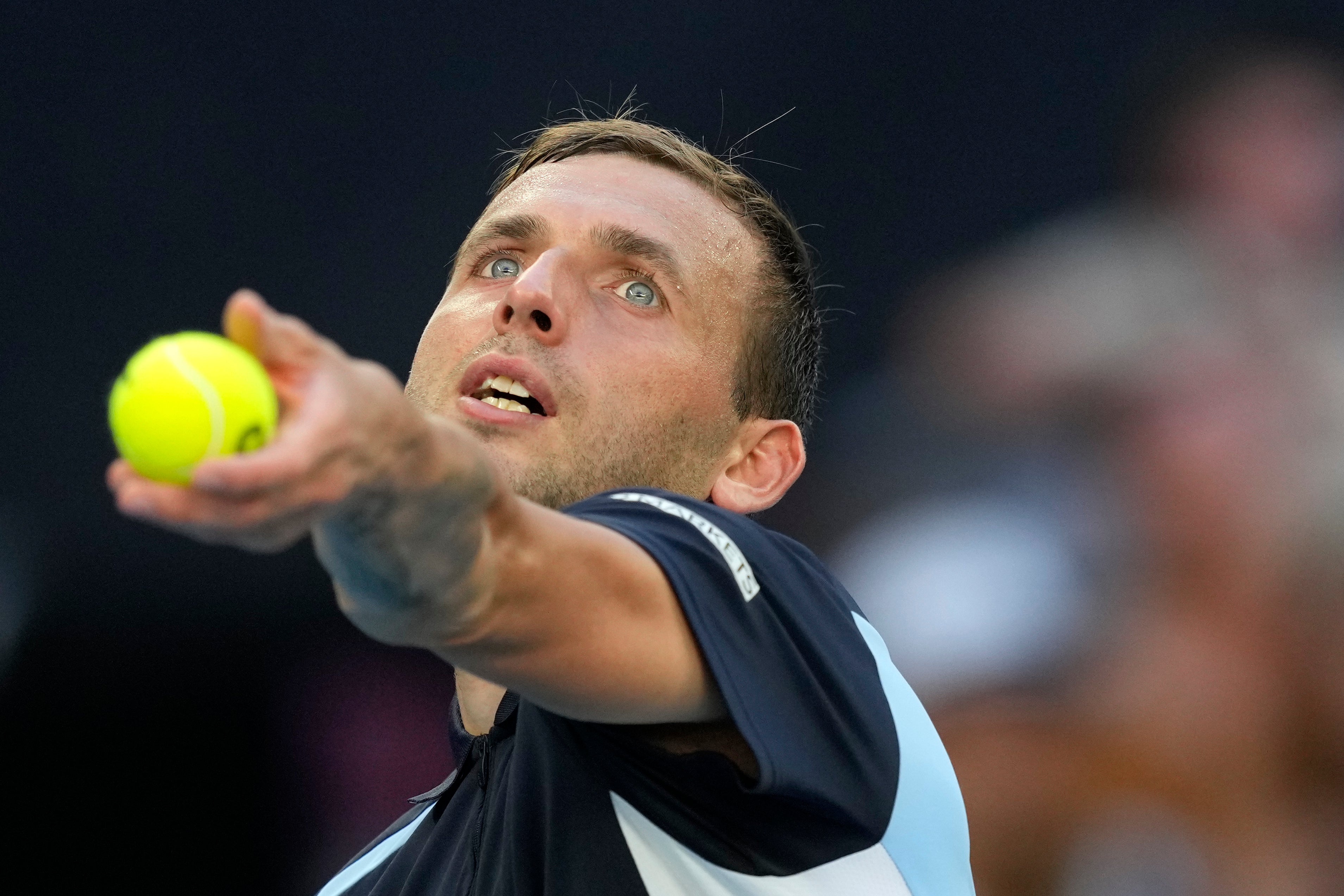 “We know very well that we are going to play against a really strong team,” he said.

“Don’t forget Chelsea won the Champions League, now they’re in the final of the Carabao Cup, so we’re talking about a really good team. I don’t know if this is the right moment.

“We have our problems with many injuries but for sure we want to try to give our best against Chelsea. They have beaten us in the last two games and we have to try to learn something about the past to try to improve to try and give our best.”

The Italian has already gone about changing the mentality at the club and they have scored added-time goals in each of their last two league games.

They scored in the fifth minute of time added on to beat Watford 1-0 while Steven Bergwijn’s 79-second double turned a 2-1 defeat into a 3-2 win.

“At the end of the games against Watford and Leicester we created many chances to score and then also if the winner arrived at the end it doesn’t mean we didn’t deserve it,” he said.

“But then for sure we have to continue in this way because in these two last games we showed a great resilience, great will, a great desire to fight until the end, to believe you can win until the end and this is very important for the mentality, for the belief of the players, for what we are doing in this period, for the work we are doing together.

“For this reason I’m very happy. I’m very happy because don’t forget you can win or lose at the end of the game. You must be very good to believe and I’ve seen this in my players. 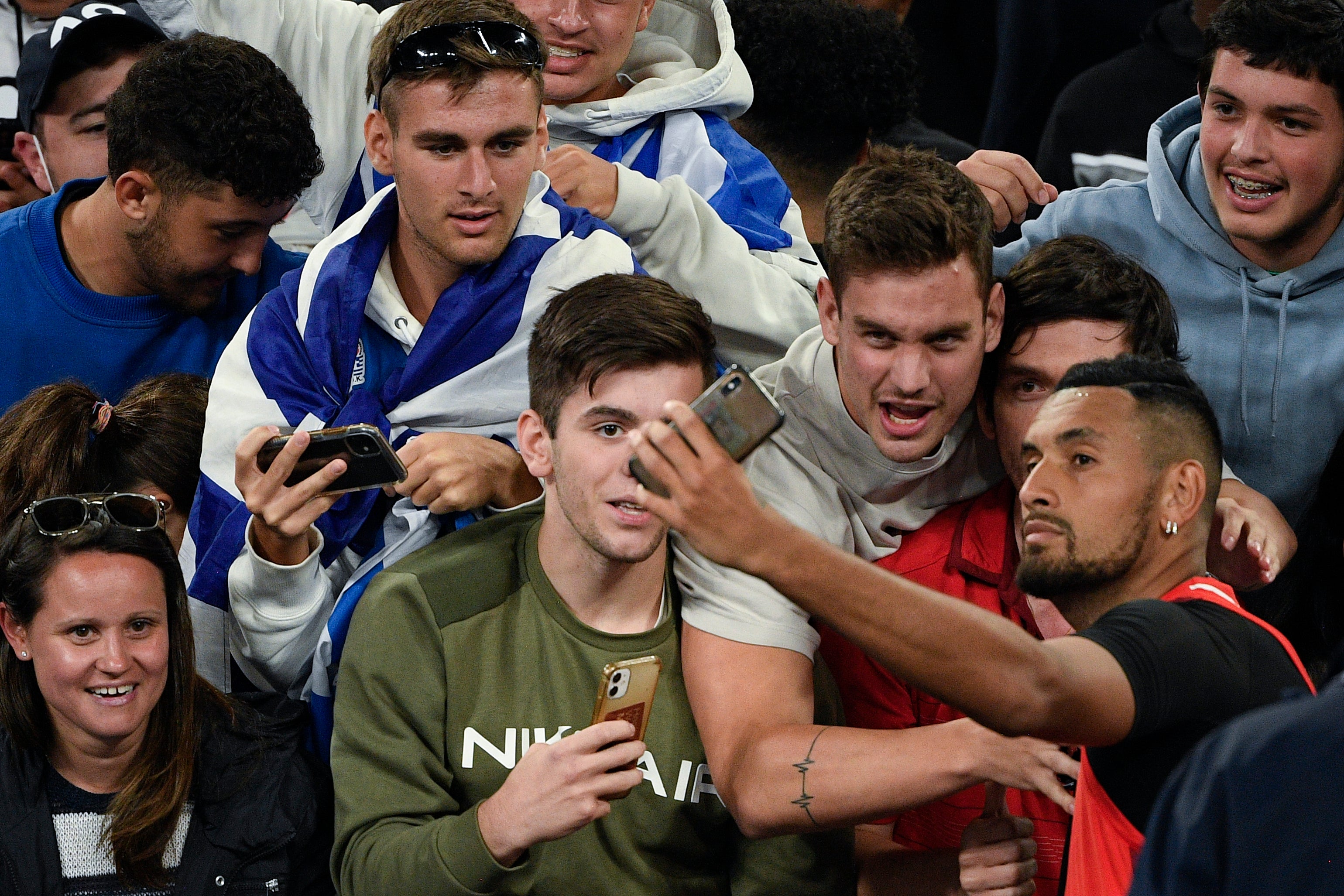 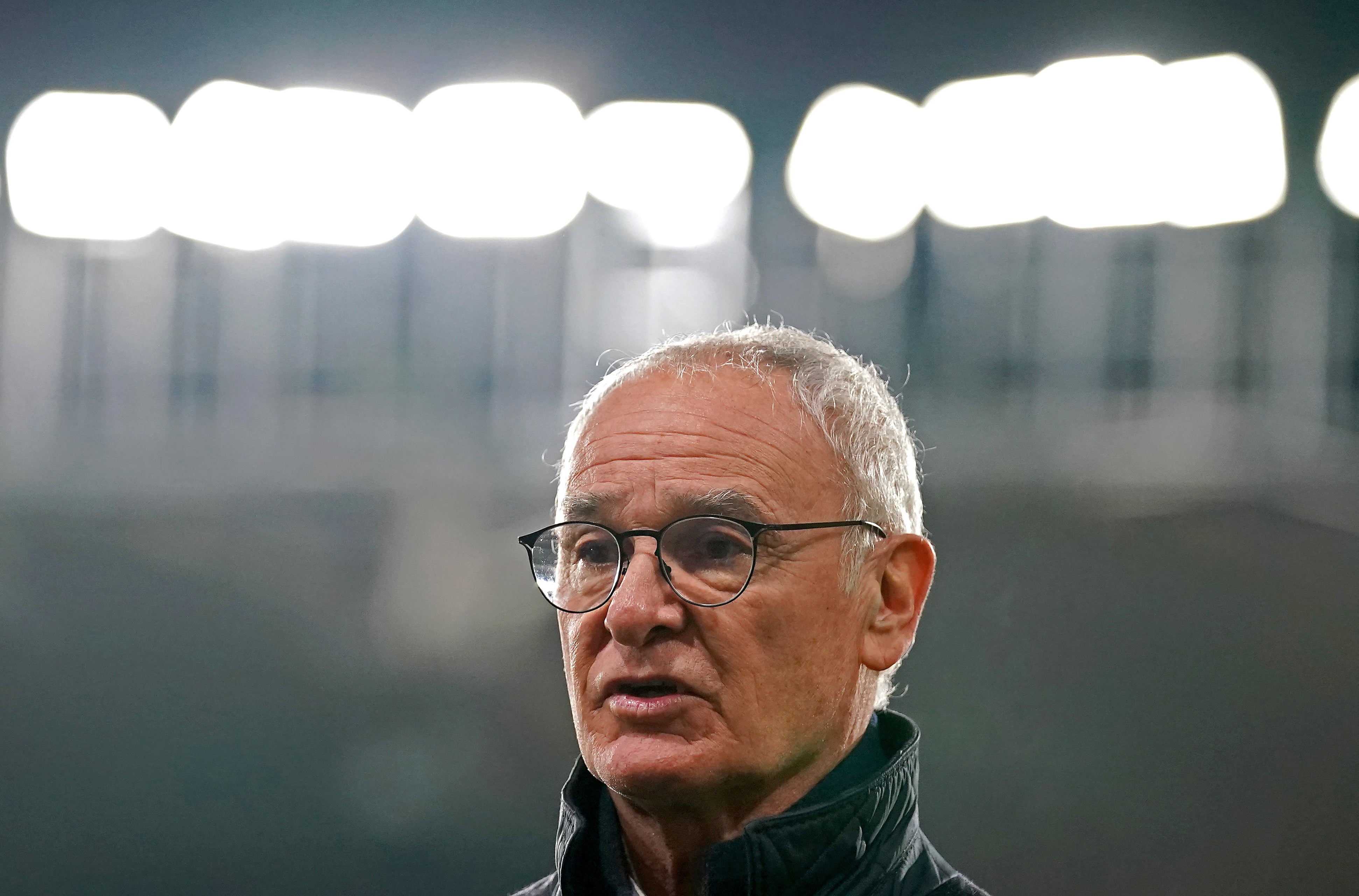 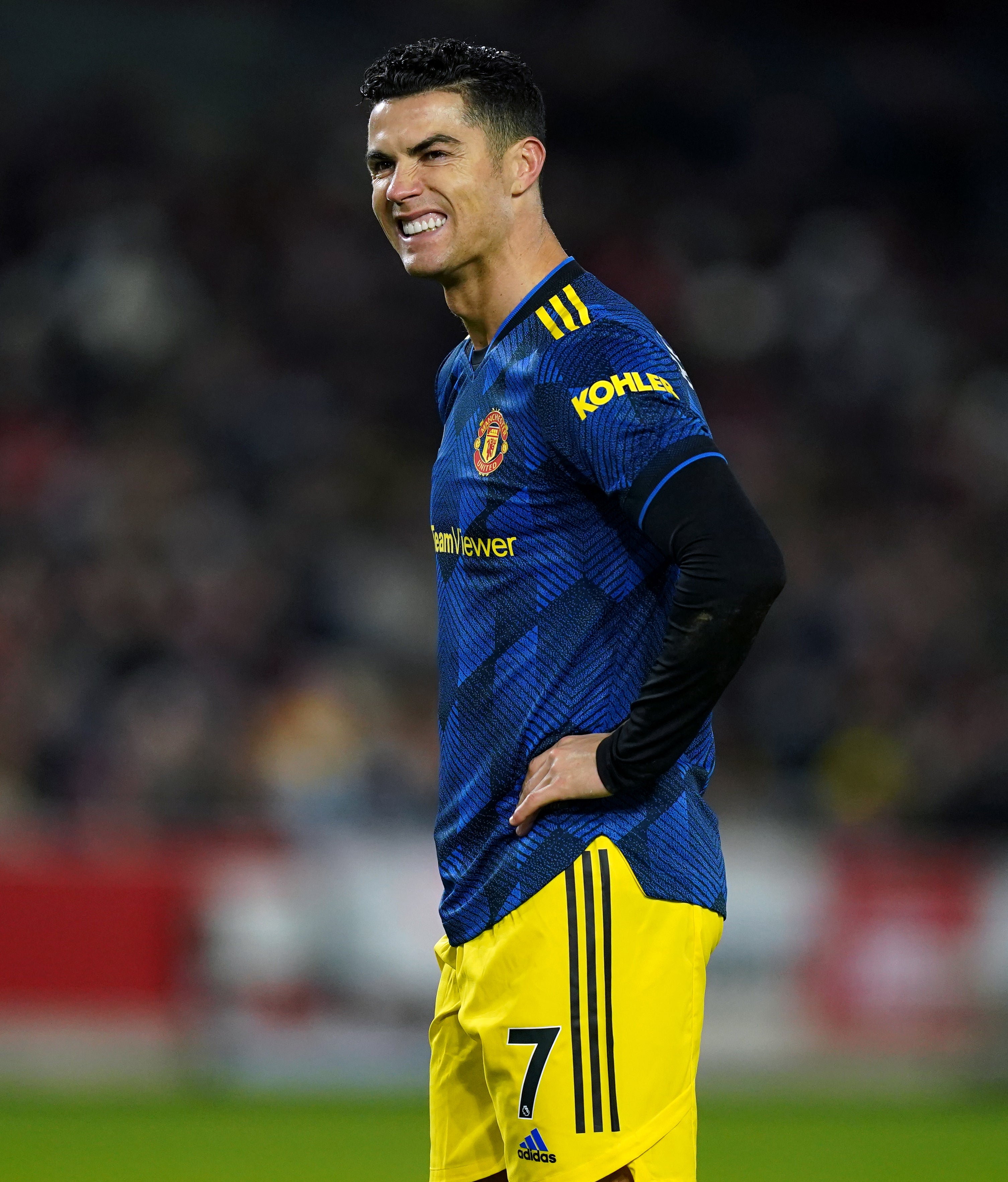 “For this reason they deserve a great compliment for this win.”