Antonio Conte has promised to give Dele Alli the chance to resurrect his Tottenham career.

Conte has seen first-hand just how good Alli can be as he scored two goals when Spurs ended Chelsea’s 13-game winning run in the 2016/17 Premier League campaign, when the Italian’s side went on to take the title.

That performance from Alli reinforced his status as one of the best young players in Europe, but his career has slumped since then and both Jose Mourinho and Nuno Espirito Santo jettisoned him from their strongest side. 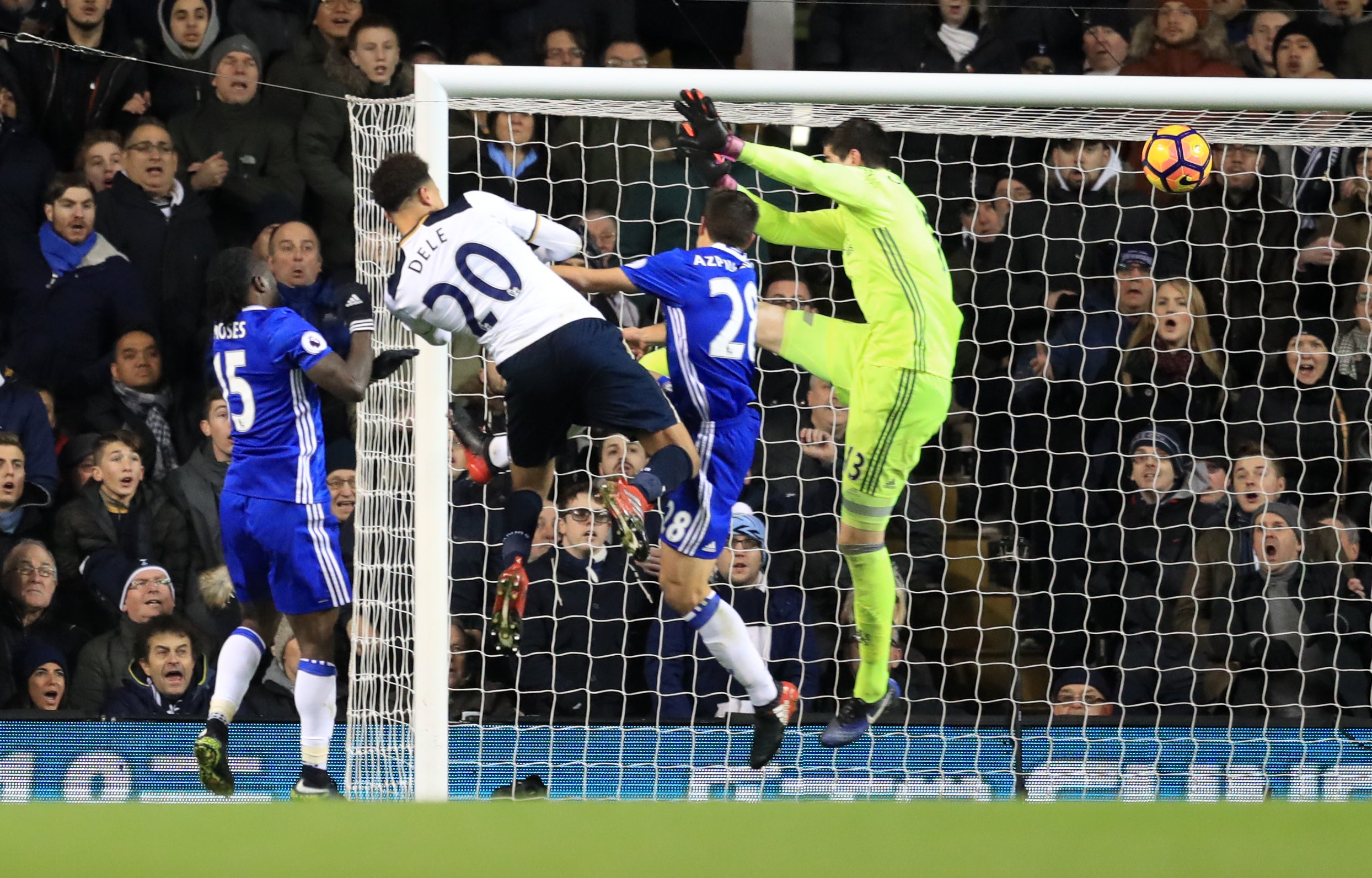 But Conte’s arrival this week could give the 25-year-old, and other fringe players like Harry Winks, the opportunity to state their case. 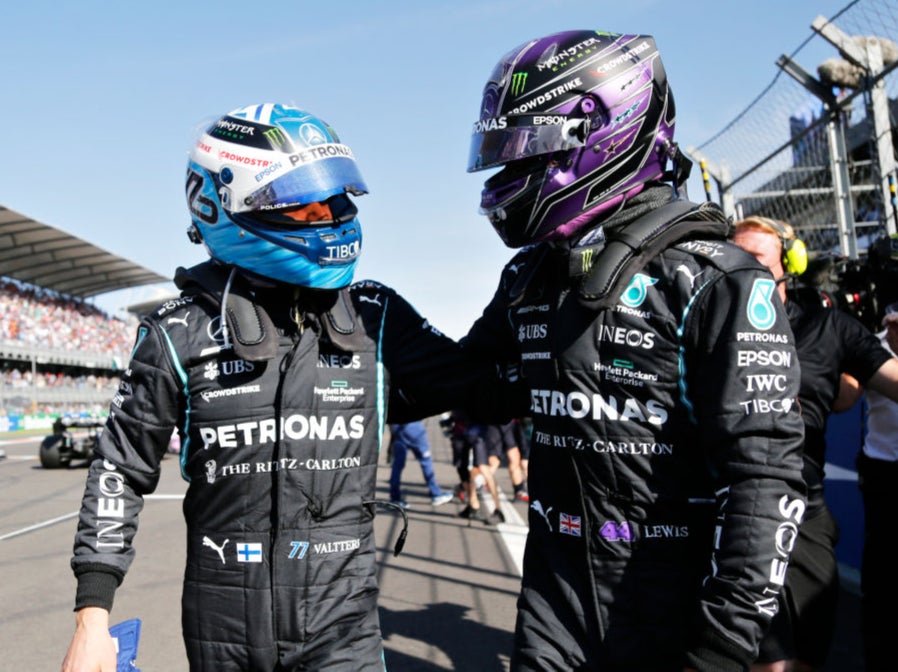 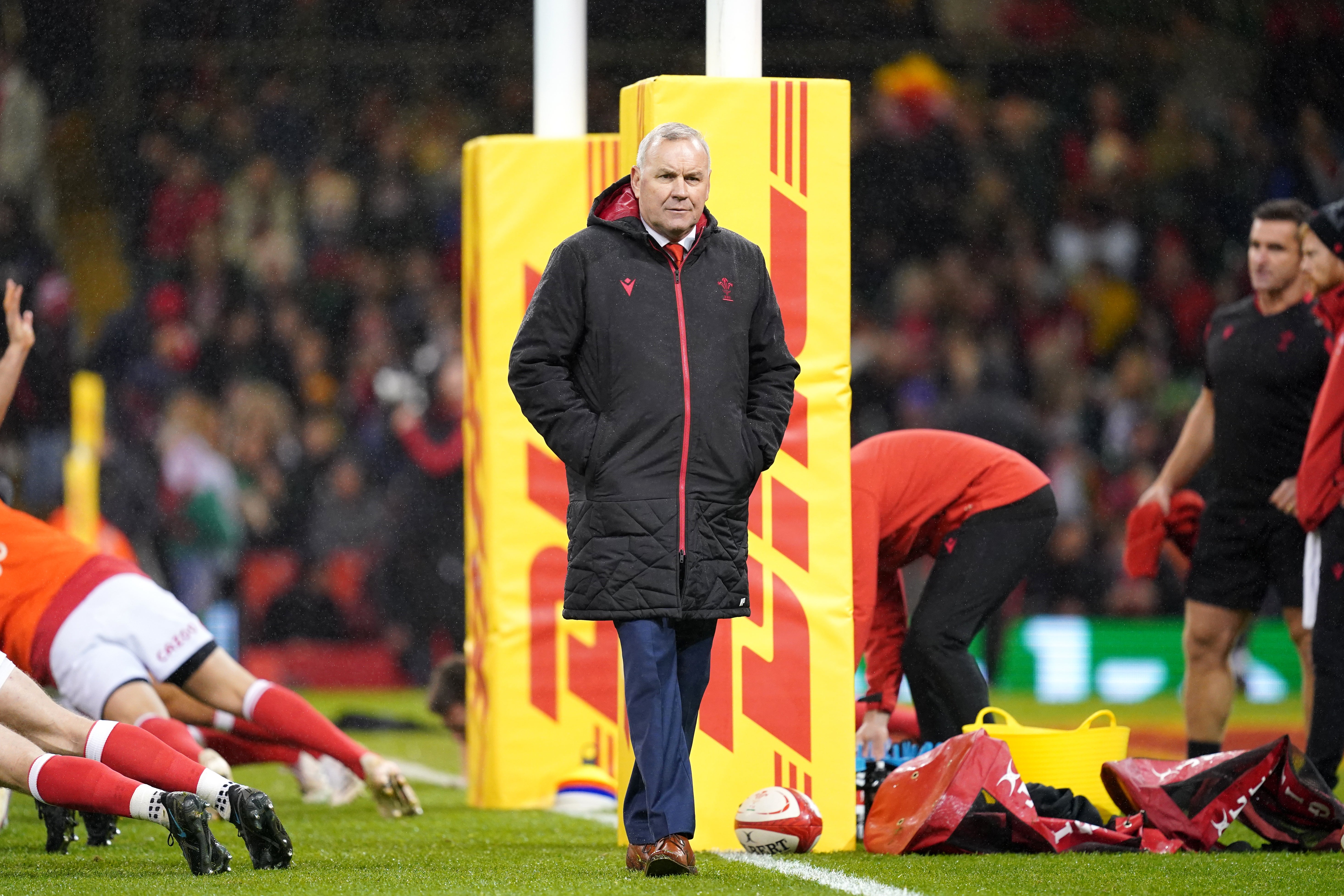 Conte said ahead of his first Premier League game in charge at Everton on Sunday: “I remember very well when we played against Tottenham in the past, specifically one game when we lost after 13 wins in a row and Dele scored twice.

“But this is the past. Now is there is a present and for sure Dele is a player that has great potential, physically he is strong and very good.

“For sure I give him the possibility to show he has talent, at the same time when I pick the starting XI I do it because I think they can bring the team to win, the same when I make changes during the game.

“I am open, I am open for every single player in Tottenham. The most important thing is they show me they deserve the chance to play.

“The door is open for every single player, my first thought is to try and give them the best situation to show their talent, but then they need to show me I must be sure to give them a chance and repay.

“For all players, every single player. For now we are starting from zero, there is a new coach. I tell every single player, not specifically Dele, show me you deserve to play from the start and I will give you the chance to start.”

Conte will come up against Rafael Benitez at Goodison Park, with the Spaniard coming under pressure after taking one point from the last four games.

But the Italian is still expecting a tough test, especially as he knows how much his side have to improve.

“I remember that I lost my last game in the Premier League against Benitez,” he said. “For sure, our expectation is to have a tough game because Everton is a really good team, Goodison Park is not an easy place to play. 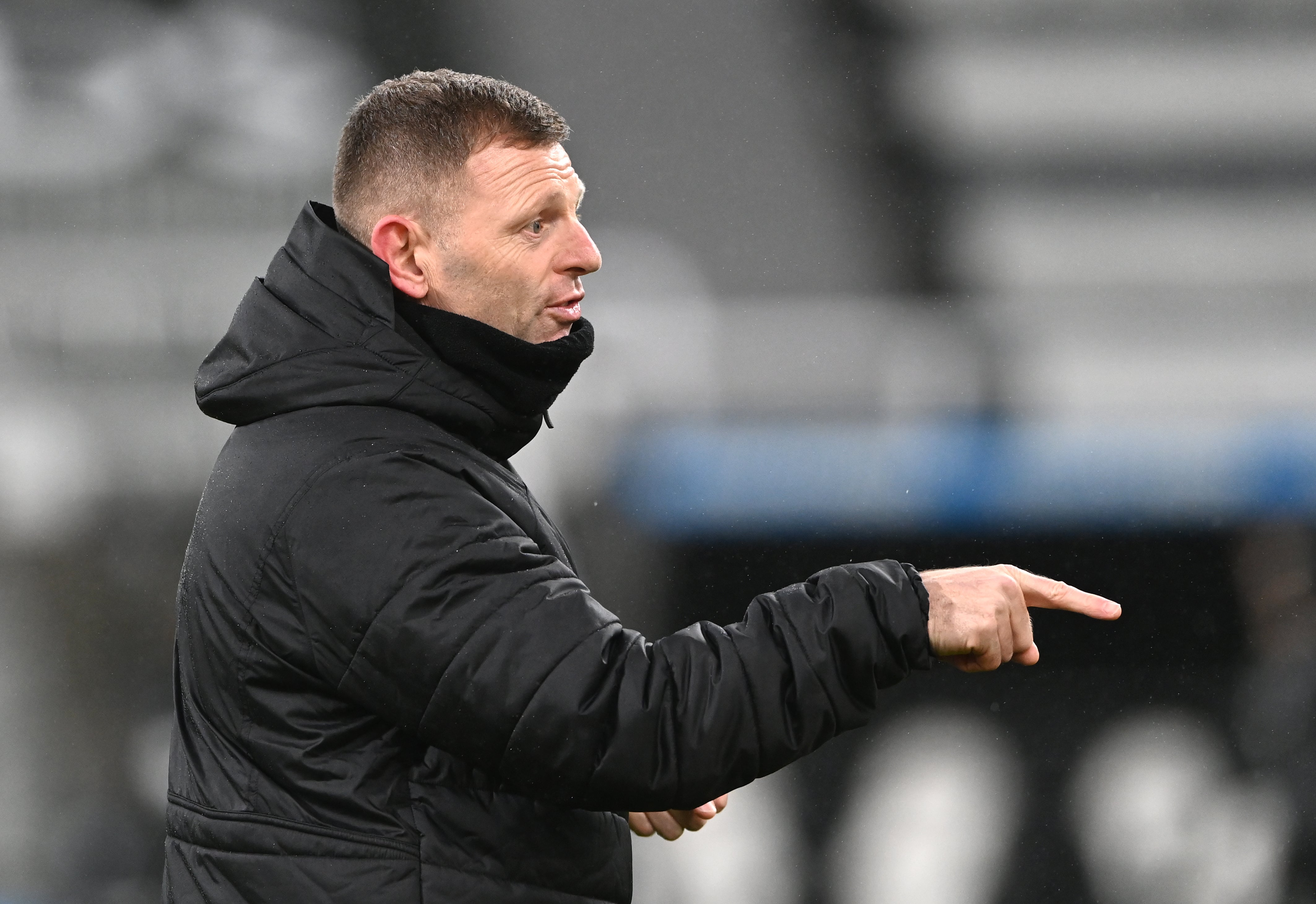 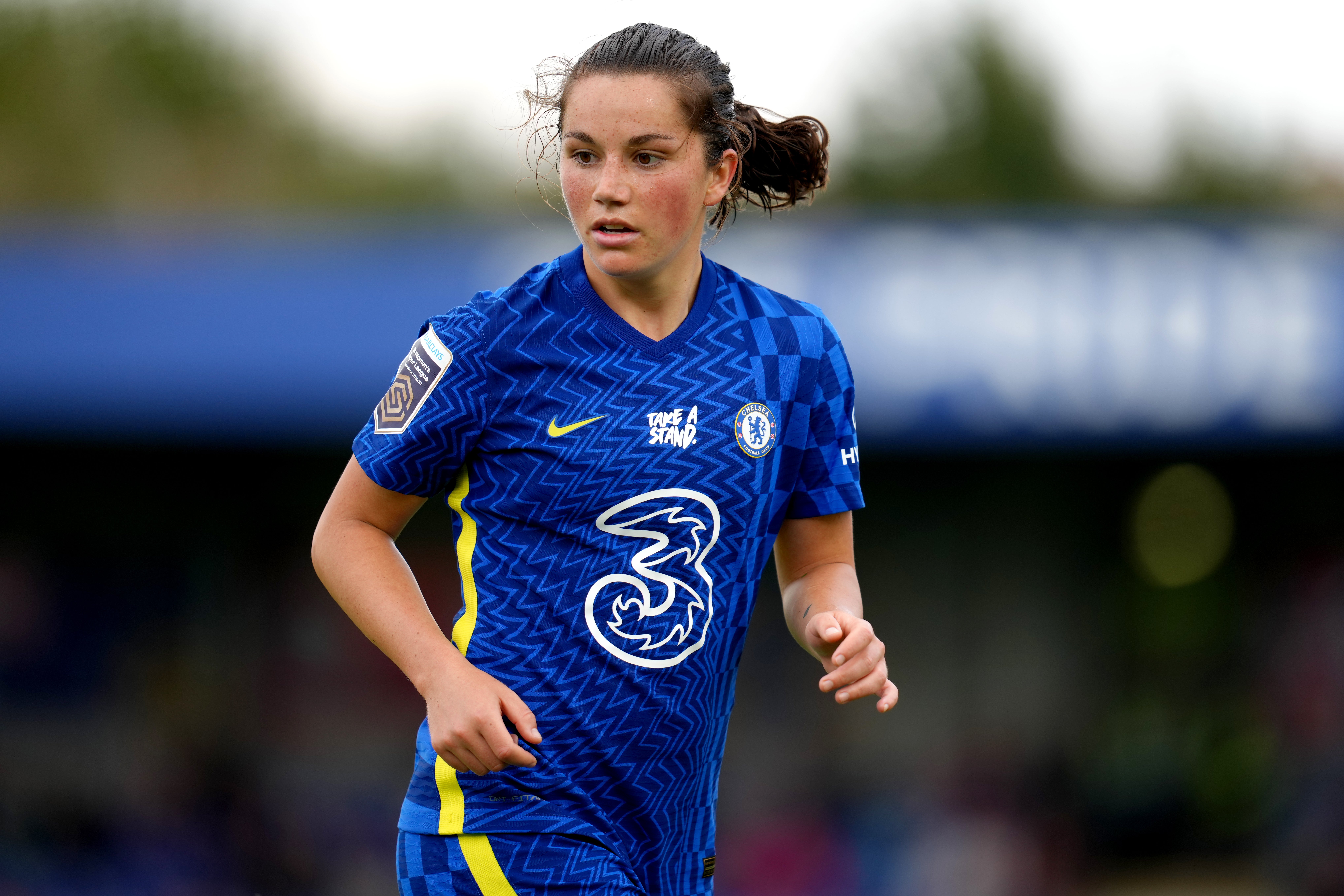 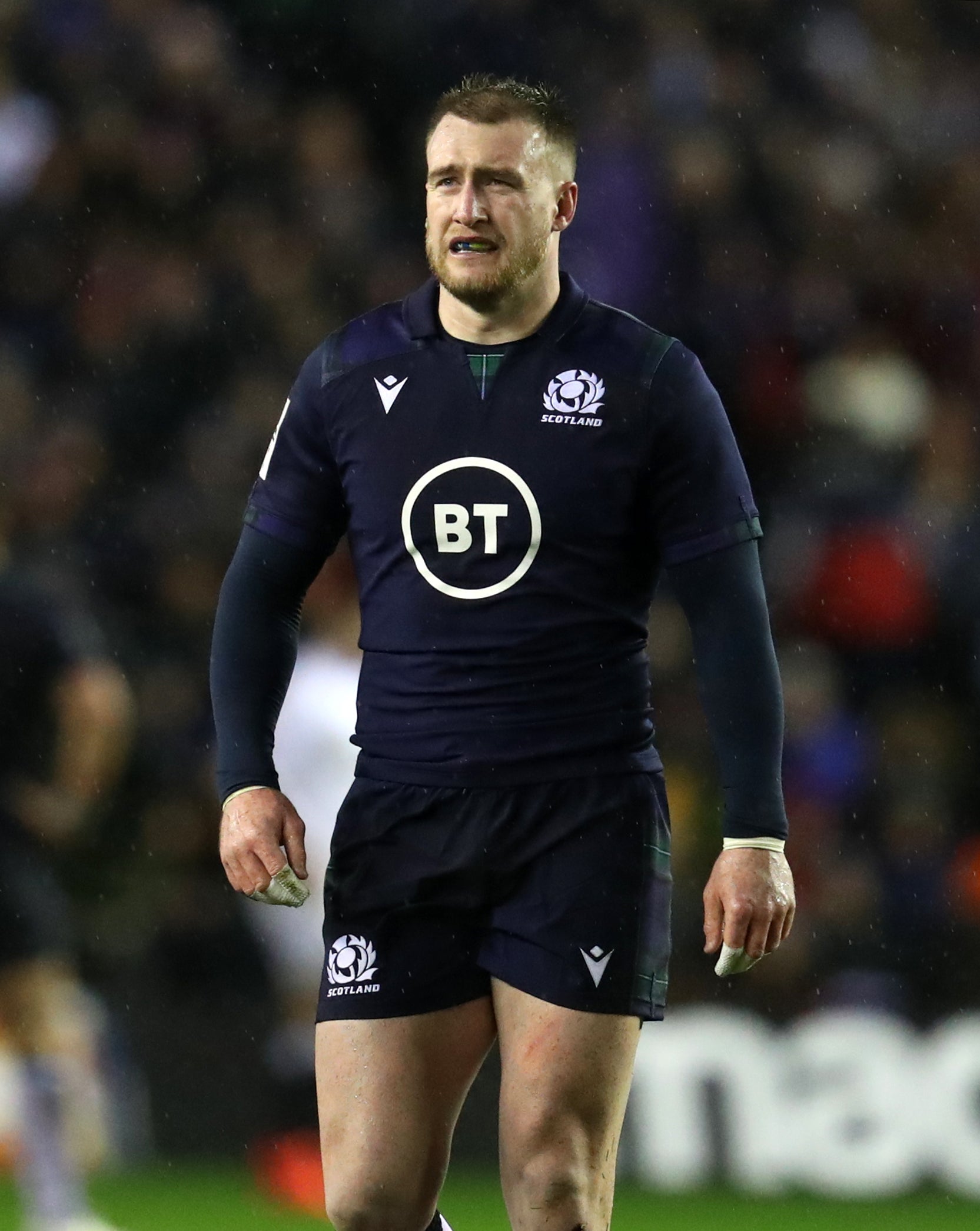 “At the same time, we want to show, to try to improve the result, especially for our place in the table. It won’t be easy.

“We need to work a lot to try to improve this team. There are many, many aspects. Not only tactical but also physically. We need a bit of time to do this. Especially to find the time as it’s a bit difficult.”