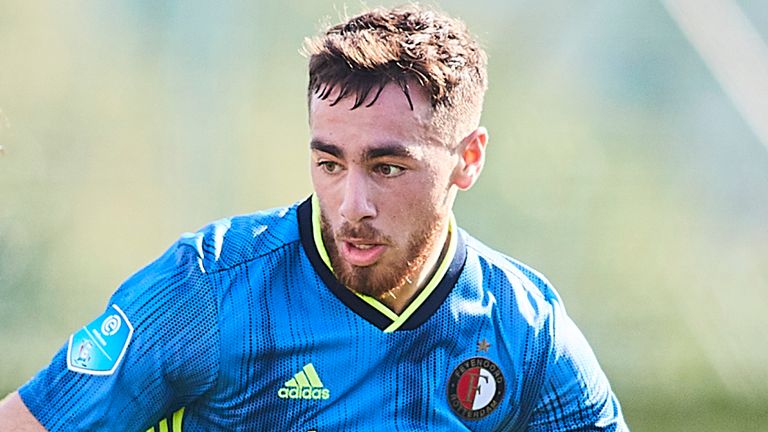 Arsenal are interested in a summer deal for Feyenoord’s young midfielder Orkun Kokcu.

Everton are also said to be keen on the 19-year-old Turkey U21 international.

Feyenoord are aware of interest from other clubs in one of Europe’s top emerging talents – but the Dutch club want to keep him and are in discussions about improving his contract. 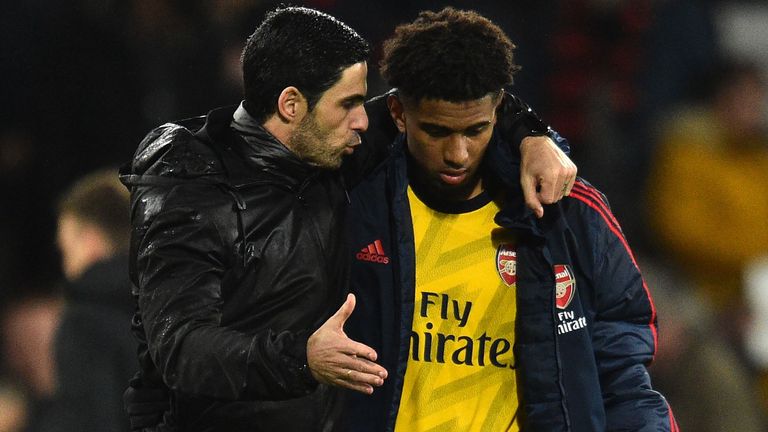 Kokcu, who has scored twice in 21 Eredivisie appearances this season, sees his current deal expires in 2023.

He has impressed as Feyenoord have kept pace with league leaders Ajax and second-placed AZ Alkmaar this season, but they are still six points off the top.

Kokcu has two caps for Turkey’s U21s but has also represented the Netherlands at youth level, having been born in Haarlem and trained in Dutch academies.

He began his career with Stormvogels before joining Groningen and then Feyenoord in 2016, making his first-team debut at just 17 years old.