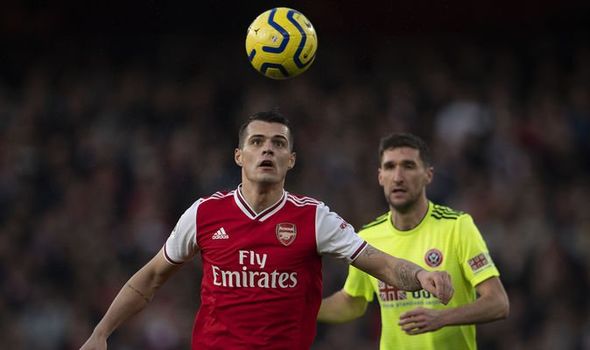 Arsenal fans are delighted to be paired with Sheffield United in the FA Cup quarter-finals having avoided the likes of holders Manchester City or Chelsea. The Gunners will travel to Bramall Lane, where they lost 1-0 back in October, having also drawn 1-1 at home with the Blades, on the weekend of Friday March 20 to Monday March 23.

Their opponents Sheffield United sit eight in the Premier League table, three points ahead of Mikel Arteta’s men, and beat Reading courtesy of Billy Sharp’s extra-time goal, winning 2-1 to get to this stage.

Arsenal meanwhile booked their spot in the last eight courtesy of a 2-0 win over Portsmouth thanks to goals from Sokratis Papastathopoulos and Eddie Nketiah at Fratton Park on Monday night.

The quarter-finals could be made up entirely of Premier League teams, with the only tie undecided Manchester United’s clash with Derby County, which will take place at Old Trafford on Thursday night (7.45pm).

And while Sheffield United will pose a tough test, Arsenal fans are pleased with their draw. 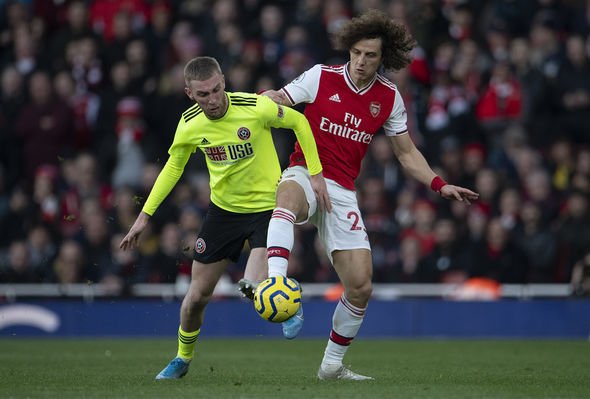 “When teams get the right tactics, they can take Sheffield apart. COYG,” one wrote.

Another posted: “Happy with that tbh. Could have been a much tougher opponent. If we reach the semi final it’s all to play for #COYG.”

“Wembley here we come,” a third said, while another reacted: “Easy win with auba.”

“Sheffield away in the quarters. That’s a ticket through to the semis if ever I saw one #afc,” declared a fifth.

Another posted: “It won’t be easy but a decent draw COYG.” 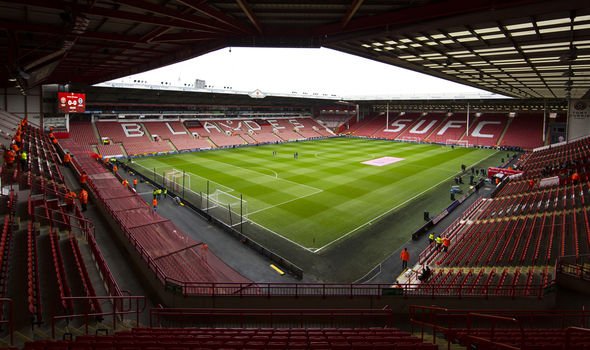 “Sheff Utd was probably the second easiest game possible. I’m happy, any game would have been just as, if not harder. One game from Wembley!” said one more supporter.

This fan tweeted: “About as good as could hope for.”

In his two outings so far in the competition, Mikel Arteta has been keen to offer opportunities to youngsters.

Joe Willock, Eddie Nketiah, Gabriel Martinelli and Bukayo Saka all started in the win over Bournemouth, with the latter trio all featuring against Portsmouth, in which Reiss Nelson also played.

But Arteta insists Arsenal’s prospects wholly deserve the opportunity to play over some of his more senior stars – suggesting they may also feature in the next round.

“They fully deserve the chance and I know it is risky to play them in this competition but they are worth a risk,” he said.

“So I tried to pick the right team knowing how they were and I made the most of it. If you win, it is okay but if we had lost obviously it would have been the wrong decision.

“The energy, the focus and the willingness and desire to play in this competition is really important. I’m really pleased with them.

“I’m really enjoying working with this group of players. It’s a process. I know everything has to be today or yesterday but in football it doesn’t happen like this.

“I’m seeing a lot of things I’m happy with but there is a lot of room to improve.”