Former Arsenal goalkeeper Alex Manninger says Mikel Arteta’s side lack the type of characters and leadership which the club were renowned for.

The Austrian played with the likes of Martin Keown, Tony Adams, Patrick Vieira and Dennis Bergkamp during his five-year stint from 1997 to 2002.

He told talkSPORT:  ‘I remember the player’s characters like Martin Keown, Tony Adams, Nigel Winterburn, Dennis Bergkamp, all the French players that came in and brought quality, brought leadership in. 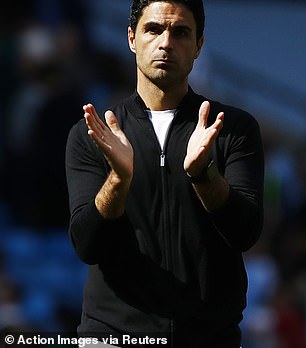 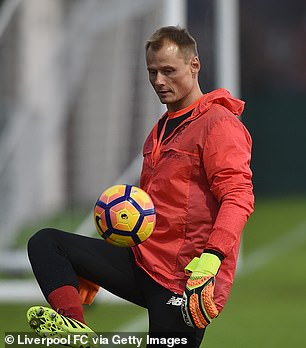 ‘[They’re] missing that [now], missing the character of each player.

‘I can’t see that at the moment and I hope, fingers crossed, that after the international break they start with a win against Norwich and prove many of us wrong because you need character these days and this is what [they] miss at Arsenal at the moment.’ 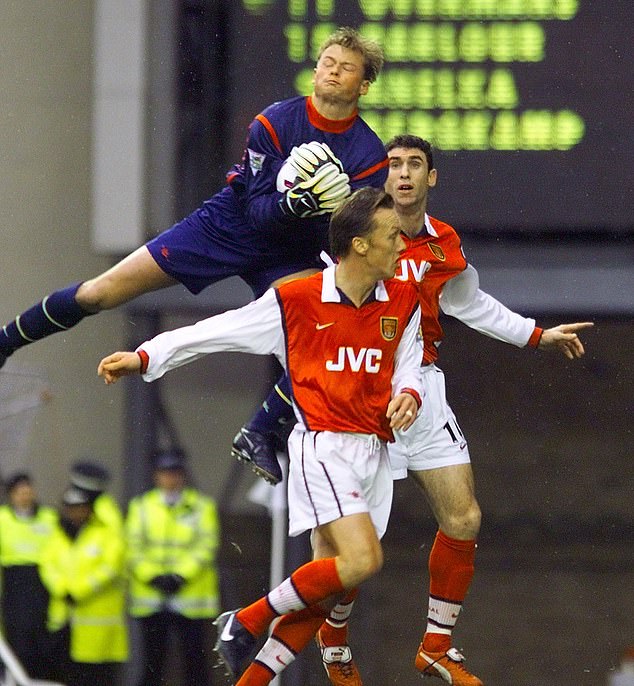 Manninger believes this weekend’s match against Norwich is a must-win.

Arteta splashed £149million on recruits including Ben White and Aaron Ramsdale during the summer.

But the Gunners have got off to their worst start in Premier League history, losing their opening three games without scoring a goal, and are bottom of the table.

‘You should beat Norwich if you want to make a step forward.’ he said. 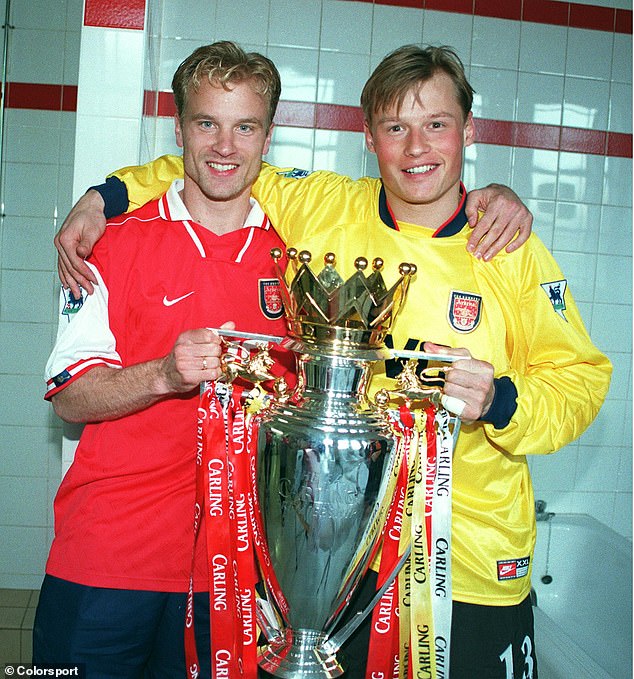