Pablo Mari looks to have the basis of becoming a key player for Arsenal, according to Martin Keown. Mari made his full Gunners debut on Monday’s 2-0 win over Portsmouth in the FA Cup and earned a lot of praise with his composed performance at the back.

He looks to have the basis of a good player there

Even though Pompey didn’t produce many threats the centre-back, who moved to north London on loan from Flamengo in the January transfer window, showed some promising signs despite his lack of fitness.

Keown claims the Spaniard showed characteristics of a good player following his solid display next to David Luiz.

The Arsenal legend believes the 26-year-old deserves more opportunities and should be given more time to catch up on fitness.

Keown told Goal: “He didn’t have a lot to do apart from his distribution. But he won everything when necessary. 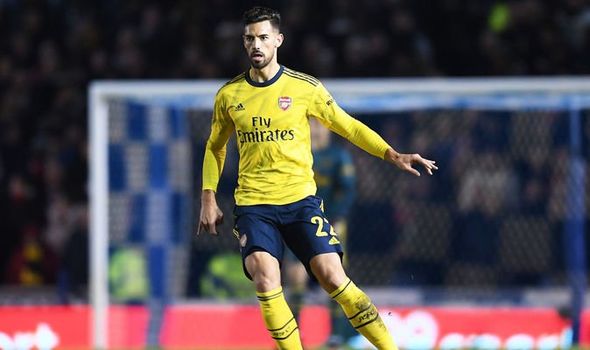 “You could see that he was a little bit short of fitness and that they are building him up. He looks to have the basis of a good player there.

“There were important first steps on Monday night, even though he wasn’t tested that much because in the second half Arsenal completely dominated possession – it was a bit of a football lesson for Portsmouth.

“I think he looked very solid, he has the height in inches. You look at the stature of the player and he won everything in the air. 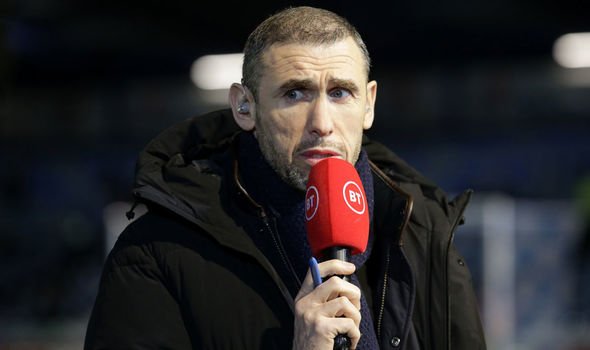 “He wasn’t rapid, but was quick enough to deal with all the situations.

“We were playing against a League One side who had a lone striker so he and David Luiz were able to boss him between the two of them.

“I think it was important that he had Luiz alongside him to talk him through the game. Now we have to give him time, he has to be given more opportunities.”

Mari’s impressive debut, though, doesn’t guarantee him a place in the starting line-up as manager Mikel Arteta prefers to to start the centre-back duo of Luiz and the much improved Shkodran Mustafi at the back.

Mustafi has been enjoying a new lease of life under Arteta following a turbulent first three years at the club and Keown claims he has shown a lot of character.

However, the footballer-turned-pundit insists that a lot more needs to be done to strengthen Arsenal’s fragile backline.

Keown added: “In fairness to the player [Mustafi] I do think that he has shown a lot of character and personality in coming back into the team because when you make those kind of errors, I sensed a bit of fear around him.

“So all credit to Arteta for giving him another opportunity, but long-term it’s an area where the manager will want to strengthen.”