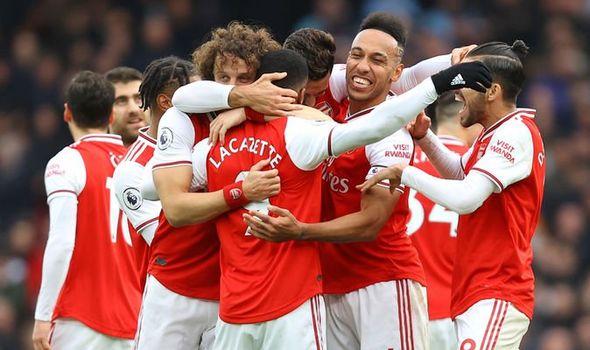 Alexandre Lacazette’s second-half strike handed Arsenal the full three points over West Ham on Saturday afternoon – although the Gunners were far from their best and had to rely on the Hammers wasting a succession of chances.

Lacazette netted from Mesut Ozil’s headed pass after a Pierre-Emerick Aubameyang shot deflected up over the top of West Ham’s back-line for the only goal of the game.

VAR reviewed the goal for several minutes to see whether Ozil was offside, but eventually judged the German to be on – and rightly so.

As a result, the north London club move within five points of fourth-placed Chelsea with Manchester United, in fifth, only two points ahead and Champions League football at the Emirates next season is still a possibility.

But how did Arsenal’s players actually perform in their win? 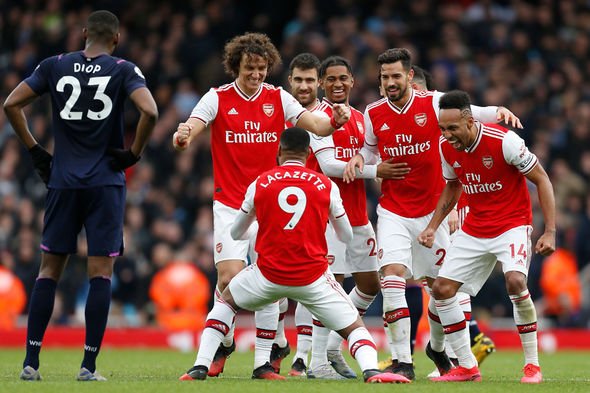 Excellent and vital saves to deny Michail Antonio and Antonio Haller in the second half. The German consistently underlines how important he is to this team.

Hit the crossbar with a header when he should’ve scored. Can tell he isn’t a right-back and offers little offensively.

Another encouraging display from the Spaniard after an impressive debut. Used the ball well and strong in the air. A few key involvements late on to secure the win.

Nowhere near Haller for an early chance but improved after that to help Arsenal keep another clean sheet under Arteta. Took an accidental elbow to the head from Antonio after the break but was able to play on.

A brilliant second-half run to beat four players and set up Eddie Nketiah to test Lukasz Fabianski. Tested defensively, though. 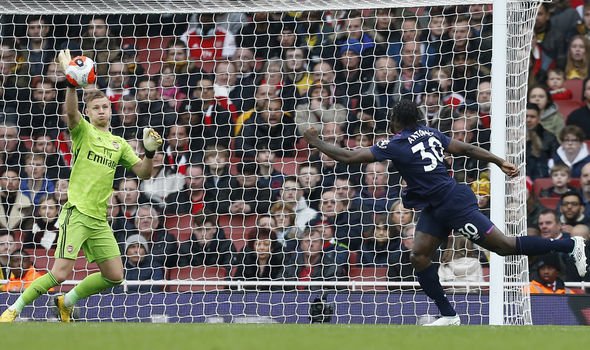 Drilled a few shots wide or over. Was poor in possession, killing a few moves by slowing play down. Too immobile for West Ham’s counter-attacks.

Used the ball much better than his midfield partner and Arsenal’s best outfield player. Very influential display from the Spaniard and worked well defensively too.

Arsenal’s brightest performer first half with plenty of good touches but also has tendency to overdo it. Decision-making poor a few too many times, though still surprising he was brought off for Reiss Nelson. Almost set up goal for Aubameyang with good cross.

Assisted the goal for just his second assist of the season but should’ve scored from Lacazette’s pass. Took the ball off Nketiah’s feet in one chance.

Switched centrally at the break alongside Nketiah after failing to make an impact first-half but blanked, much to the disappointment of FPL fans, and was not his best. His shot did lead to the goal, though.

Not as effective as he’d have liked to be. No surprise he was the first player hooked. 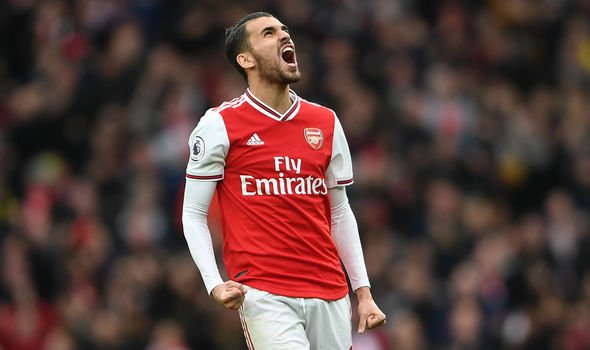 Scored the crucial winner and gave the Gunners a lift after his introduction. Battled hard.

Less impactful than his Portsmouth performance.

On for the final minutes to help Arsenal keep a clean sheet.