Arsenal have celebrated the end of Liverpool’s 44-match unbeaten run with a single word tweet. A brace from Ismaila Starr and a cool finish from captain Troy Deeney in the second half gave the Hornets a deserved win at Vicarage Road.

Liverpool had won their past 18 league games and were favourites to make it 19.

But an inspired performance from Nigel Pearson’s men handed them all three points and took them out of the relegation zone. And as the final whistle went, Arsenal tweeted: “Phew.”

For Liverpool, it is the first time they’ve failed to score in 37 league games, stretching back to Everton in March 2019. 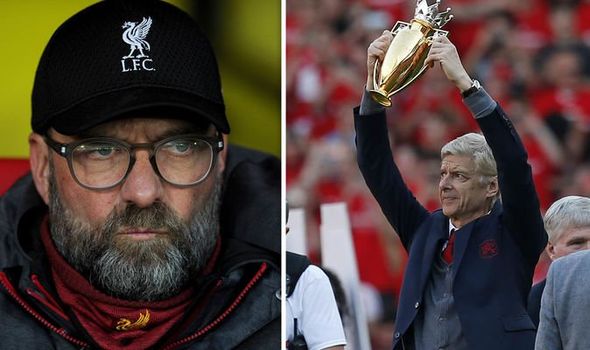 The defeat was the biggest margin of defeat for a side starting the day top of the Premier League since November 2015 when Liverpool beat Manchester City 4-1.

Sky Sports pundit Jamie Redknapp said: “There were uncharacteristic mistakes out there from Liverpool.

“Virgil van Dijk would normally do better for the first goal, and I think Watford had a game plan to make it really difficult for that back line.

“You do get off days, but Liverpool haven’t had many – to be beaten so convincingly by Watford is a surprise but it’s now about wrapping up the league as quickly as possible and forgetting about this one.” 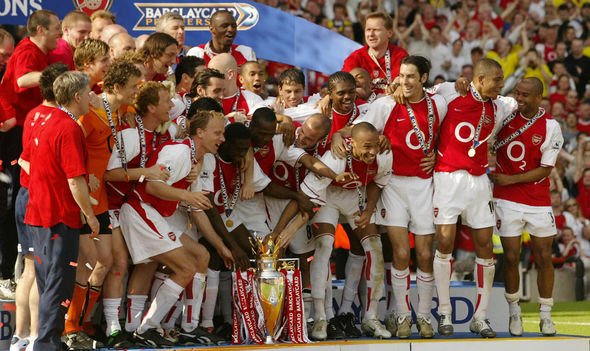 Despite the loss, Liverpool only need 12 points from their remaining 11 games to win the title.

And defender Virgil van Dijk said their aim will be to get back to winning ways as soon as possible.

He said: ”Credit to Watford, they played well, a lot of fight, very disciplined and scored three goals – that’s the reality, we couldn’t find a way through. It was difficult and we have to do better.

“Two throw-ins… we have to look at it, there is no reason for panic. We don’t want to concede, we look at it but we don’t have to panic.

“The record and the talk of the records is all media, we just try to win every game ahead of us.

“We will focus on the next game, the cup game, and we try to win there. We have to stay humble and work harder next game.”