Kevin Campbell thinks his former side Arsenal will have a move successful season than Manchester United because Ole Gunnar Solskjaer has a problem with a “disjointed” squad.

Arsenal recruited well this summer with the additions of Gabriel Magalhaes, Willian and Thomas Partey the key acquisitions.

More importantly, the Gunners were able to keep hold of captain and top goalscorer Pierre-Emerick Aubameyang.

In contrast, United only captured Ajax midfielder Donny van de Beek before deadline day, when he was joined at Old Trafford by Alex Telles and Edinson Cavani.

Jadon Sancho was the Red Devils’ priority target all summer but Solskjaer failed to land his man.

That has left the 13-time Premier League champions with an unbalanced squad which could see them finish behind Mikel Arteta’s Arsenal, according to Campbell. 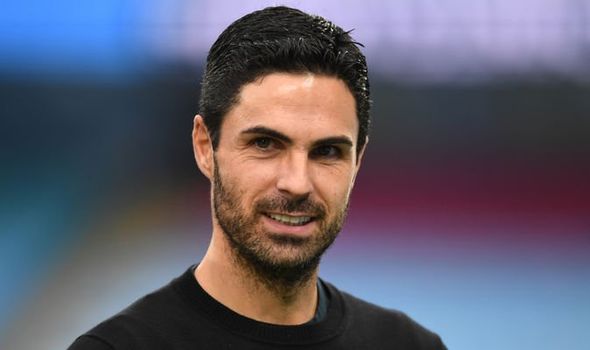 “Arsenal have the pieces to be more balanced than Manchester United,” Campbell told Gentingbet.

“United have got good players but they’re still quite a bit disjointed and I don’t think they’ve finished balancing their team.

“However, Arsenal have the better chance of having a better season.”

Arsenal have won two trophies this year in the FA Cup and Community Shield.

Arteta has been backed to go one further and win on the European stage as the Europa League gets underway tonight.

Campbell added: “Arsenal should 100 per cent be expected to win the Europa League this season.

“With every tournament they go into, Arteta says that they go into it, to win it, which is what every Arsenal fan wants to hear.

“They went out of the Europa League last season with a whimper, they lost the final the previous year so you think this year, why not?

“This is a prestigious trophy to win and it would give them a Champions League qualification.” 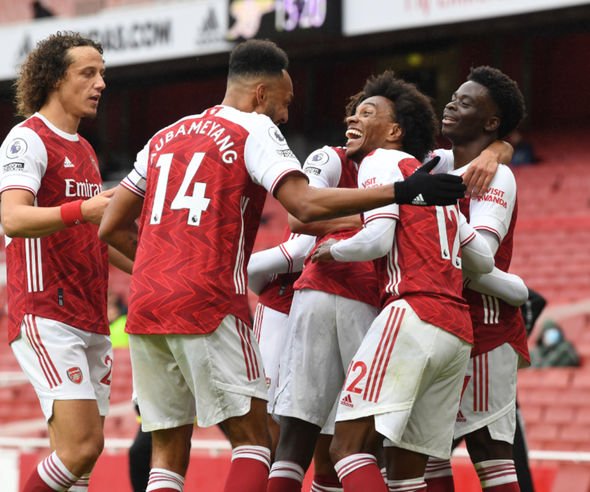 Liverpool and Manchester City were the pre-season favourites to win the league title but as they have both dropped substantial points already, does that give Arsenal a shot at glory?

“Arsenal have an outside chance at the title this year, no team has really taken a grip of the Premier League so far other than Everton and Aston Villa, who have surprised everybody,” Campbell said.

“However, we do know that after 10 games or so the league will start settling down and the usual suspects tend to find their form and just keep picking points up.

“So, it is key for Arsenal to stay up there, get the points in the bag and stay up where they need to be.

“Then, they can see how things go after Christmas and into the New Year. I truly believe they have an outside chance, with the quality that they’ve got at the moment.”