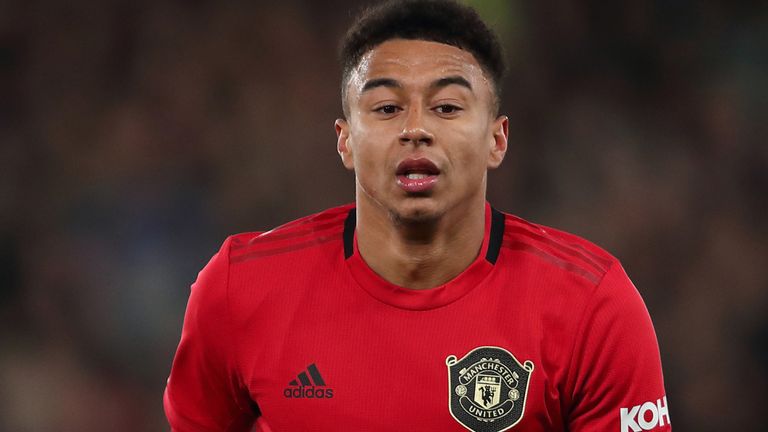 The latest transfer news and gossip on the players linked with Arsenal – and those who could leave the club.

The latest players linked with a move to Arsenal…

Jesse Lingard – Arsenal remain one of the more likely destinations for the forward if he is to leave Manchester United in the next transfer window (Daily Mail, April 5).

Layvin Kurzawa – Arsenal have submitted an offer to PSG star Kurzawa as Barcelona have decided to wait to sell a player before making their move. The left-back is out of contract at the end of this season and Arsenal and Napoli have already made “interesting offers” (Sport, April 5). 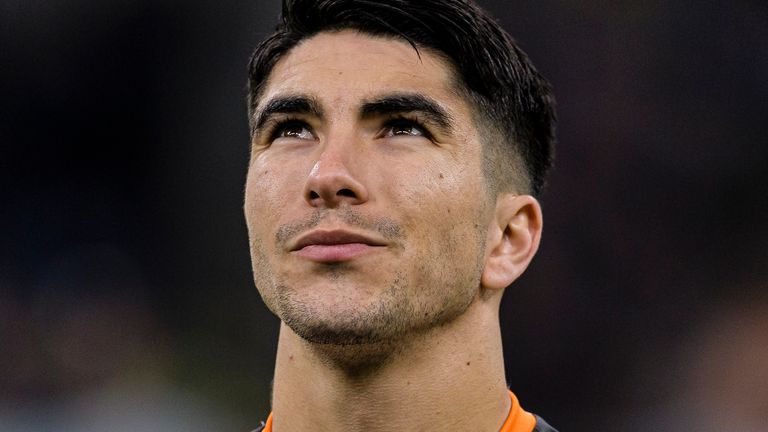 Carlos Soler – Arsenal are keen on signing the Valencia midfielder (Sky Sports, March 27); Soler has emerged as a summer target for Arsenal with Mikel Arteta reportedly a huge fan of the midfielder. (The Sun, March 28).

Valencia want at least £36m if they are forced to sell Soler. (Daily Mail, March 29); Arsenal are not willing to pay the £36m transfer fee that Valencia want for Carlos Soler (Daily Express, April 2).

Marc Roca – Arsenal are understood to have already opened negotiations with Espanyol regarding a deal for midfielder Marc Roca during the next transfer window (Sport, April 2).

Other players recently linked with a move to the Emirates Stadium…

Have YOUR say here…

The latest players linked with an Arsenal exit… 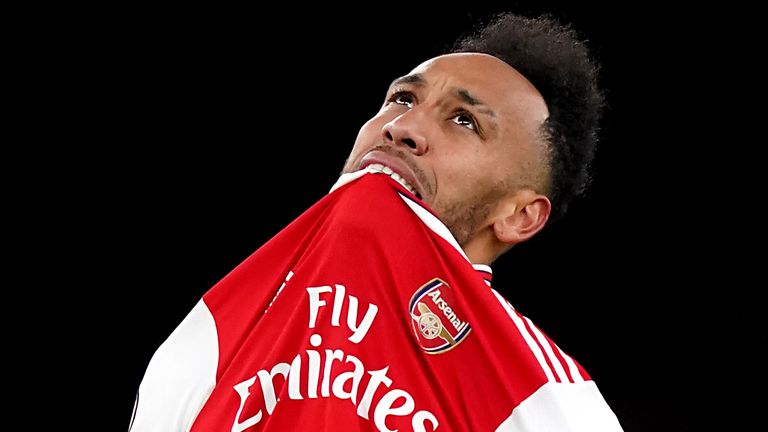 Henrikh Mkhitaryan – Roma could turn to Chelsea’s Pedro after they had two bids for Mkhitaryan, the last one of around £10m, turned down by Arsenal (Daily Express, April 3).

Mesut Ozil – The midfielder’s agent insists Ozil is happy at Arsenal and has no plans to leave this summer (The Sun, March 28) 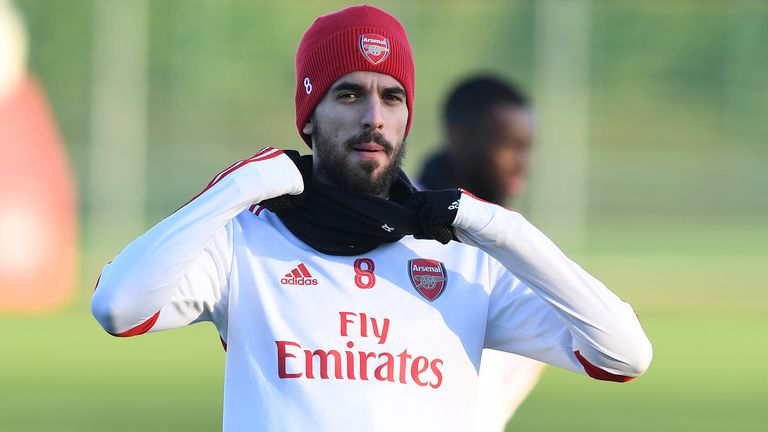 Dani Ceballos – Arsenal could be edged out of a permanent deal for Ceballos as they are not thought to be the midfielder’s first choice destination (Daily Mirror, April 1); Arsenal have been given new hope of bringing Ceballos back to the Emirates next season (Daily Star, April 2)

Mesut Ozil – Arsenal are not going to give Ozil a new contract and are planning on running down his existing £350,000-a-week deal, with other players’ deals given higher priority. (Daily Express, March 30)

David Luiz – Arsenal are ready to trigger the extension clause in the centre-back’s contract to keep him at the Emirates to 2021. (The Sun, March 19)