Former Arsenal defender Martin Keown has labelled the Gunners as “unprofessional” for their Europa League round of 32 exit at the hands of Olympiacos.

Arsenal beat the Greek side in the first leg but subsequently collapsed late on in extra-time with Youssef El Arabi’s late winner ensuring a 2-1 defeat on the night to exit the tournament on away goals at 2-2 on aggregate.

A spectacular strike from Pierre-Emerick Aubameyang in the 113th minute to cancel out Pape Cisse’s 53rd-minute goal had seemingly put Mikel Arteta’s side on their way to the next round.

But the late collapse provoked an angry Keown, working as a pundit for BT Sport, to lay into his former side. 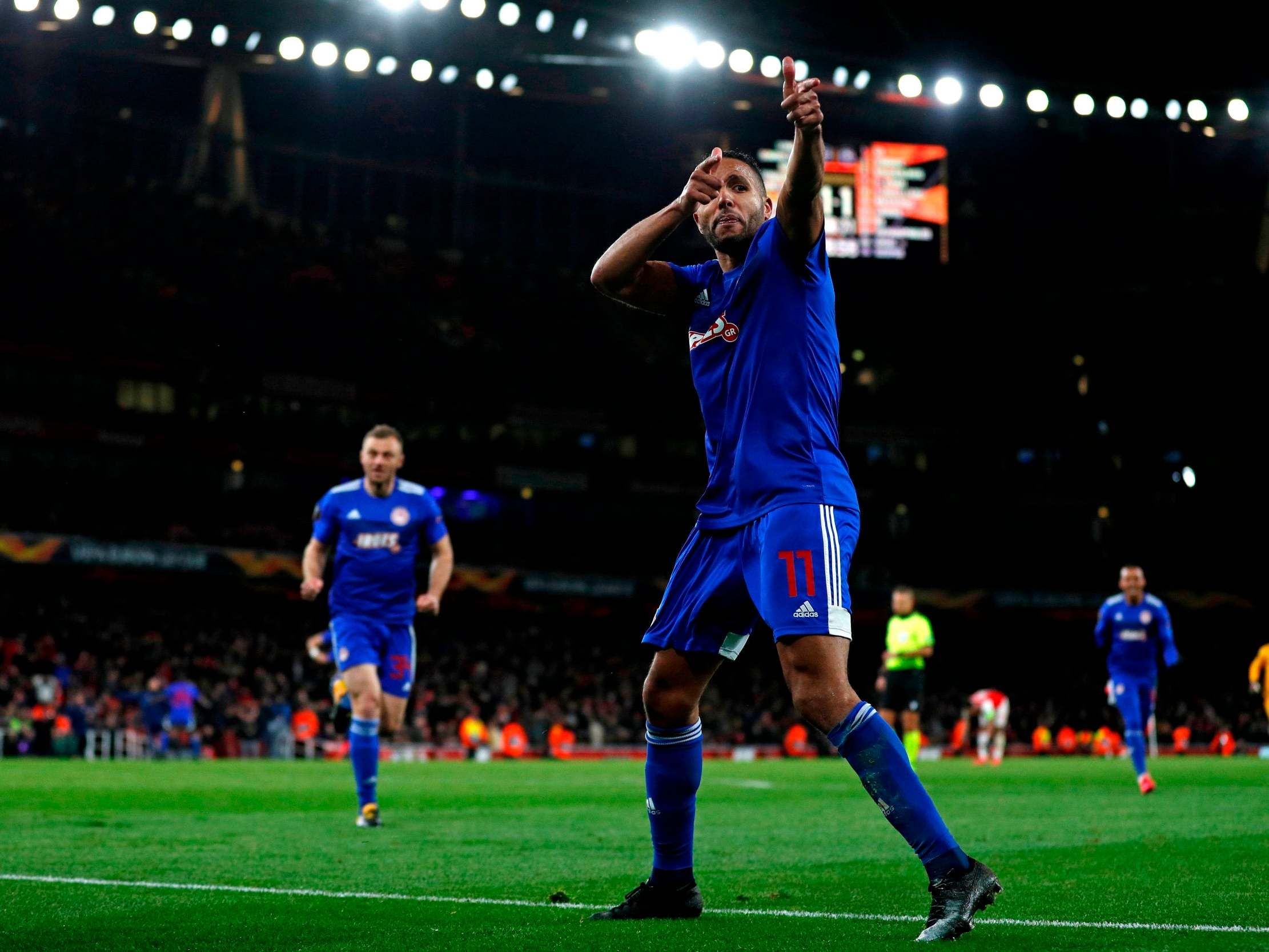 “It was the first time I felt that the players were not responding to the manager and the manager didn’t know what changes to make.

“If you break down the performance you could have looked at every player and say they could have all done more. Nicolas Pepe is going to have to improve. Gabriel Martinelli should have come on a lot earlier. Granit Xhaka was taking the easy way out.”

While Keown was furious, Arteta refused to blame the players for the loss but admitted the result hurt.

“It hurts a lot. It’s cruel. It’s a massive disappointment but at the same time I’m proud of the players,” Arteta said.

“It would have been an incredible lift if we had managed to go through the tie. The players have my backing for the way they played but it’s painful.”