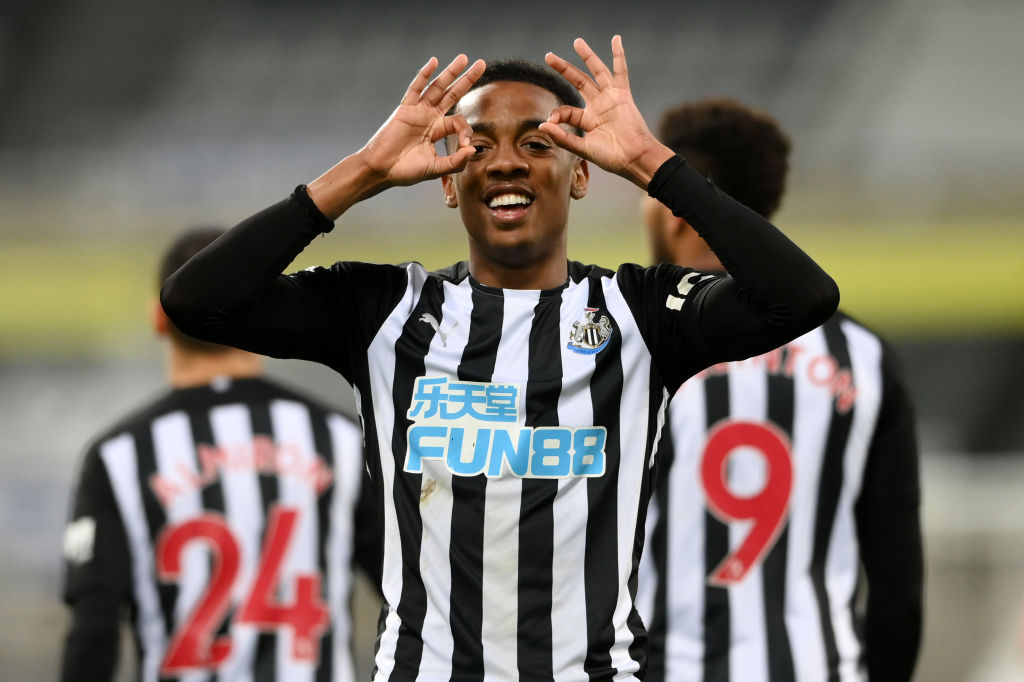 Arsenal midfielder Joe Willock is closing in on a return to Newcastle United on a fresh loan deal, while Steve Bruce is also looking to prise Conor Gallagher away from Chelsea.

Willock, 21, enjoyed an eye-catching loan at St James’ Park after joining the club in the January window, netting in seven consecutive matches at the end of the season to equal Alan Shearer’s long-standing record.

The midfielder’s brilliant form had been expected to earn him a place in Mikel Arteta’s Arsenal squad for the forthcoming season, but now he appears to be heading back to Newcastle instead.

According to The Telegraph, Arsenal are fearful of letting Willock leave on a permanent deal and have therefore agreed to let him join Newcastle on a season-long loan deal this time.

The youngster is expected to sign a new long-term contract before he departs to protect his value and Arteta has already okayed Willock’s departure.

There is still some legwork that needs to be done before the deal can be announced, but Newcastle are confident they are on the verge of bringing the midfielder back to St James’ Park.

Arteta does not intend to use Willock regularly next season and has agreed with both the player and his advisors that a loan move – and regular game time – would suit all parties.

Willock missed Arsenal’s pre-season friendly defeat to Hibernian on Tuesday, with Arteta saying: ‘He wasn’t involved today because he had a little groin issue.

‘He trained yesterday really well but we didn’t want to risk him. Joe is part of our plans, he’s our player and in the time that he is here we will try to make the most out of him.

‘He had a great experience on loan. He was I think he was one of the most important players for their survival.’

Willock is not the only English youngster who could be heading to Newcastle either, with the Magpies also keen to sign Chelsea midfielder Gallagher.

The 21-year-old enjoyed a strong maiden campaign in the Premier League on loan at West Brom last season and Newcastle are keen to recruit him on another loan for the upcoming campaign, with Chelsea happy to let him to leave.