Arsenal twice missed out on signing England star Jadon Sancho while the Borussia Dortmund winger was a teenager.

However, had different things fallen into place and had alternative decisions been made then Sancho could apparently have made his breakthrough at the Emirates Stadium and not in the Bundesliga.

The South London-born attacker was picked up by Watford’s academy as a youngster but he moved to Manchester City in 2015, despite interest from Arsenal and several other big clubs.

Two years later, Sancho moved to Dortmund amid speculation that the likes of Arsenal and Chelsea wanted to keep him in England.

JUST IN: Tottenham next manager EXCLUSIVE: Ryan Mason put on standby by Spurs 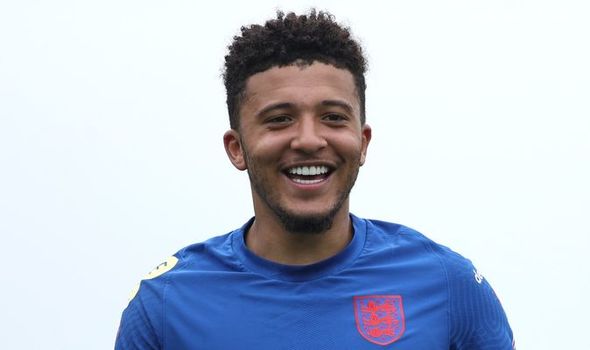 A list of players who Arsenal have apparently nearly signed, particularly when Arsene Wenger was manager, is often used as a punchline.

According to Arsenal’s former head of youth recruitment Steve Morrow, speaking in March, Sancho can be added to the list.

“Every top club will say there were near misses,” Morrow told Goal.com.

“Jadon Sancho was certainly one of those. We missed out on him once when he moved from Watford and went up to Manchester City, and then again when he reached that age at City when young players have a choice to make.

“Jadon felt that his future was away from Manchester and we were very, very close to signing him, but the family felt at the time that the best opportunity for him was at Dortmund and off he went.”

”There have been others. Jude Bellingham was another one that was very similar to that.”

Sancho has scored 50 times in 137 appearances for Dortmund and appears set to return to England this summer. 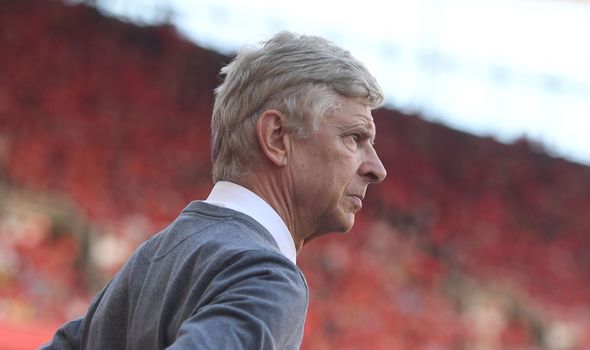 Various reports suggest that he will join United after featuring at Euro 2020.

Morrow also claims that Arsenal were close to signing Sancho’s Dortmund and England team-mate Jude Bellingham when he was still at Birmingham City.

Chelsea forward Christian Pulisic also trialled with the Gunners as a 14-year-old, just like he did with the Blues at a similar age – famously pictured with Mason Mount.

The American, 22, ended up at Dortmund before finally signing for Chelsea in January 2019.

“When he (Bellingham) came to the end of his contract at Birmingham and was debating whether to stay there and sign a scholarship or move somewhere else, we were very close to that one as well.

“But sometimes it just doesn’t happen and you have to accept it.

“Through our connections in the States, Christian was one that I actually had over at London Colney as a 14-year-old.

“He came in and did quite well, but he was small and underdeveloped physically when he came to us.

“I did see his potential but he was certainly behind physically in terms of the same age group with our boys.

“I wanted to bring him back again, but it just didn’t work out and he went to Germany unfortunately.”
Source: Read Full Article