‘The damage caused is big’: Mikel Arteta fears Arsenal will miss out on top players if they fail to qualify for Europe after club announces financial losses for the first time since 2002

Mikel Arteta is concerned that Arsenal’s failings on the pitch will hit his summer spending plans as the club face another season without Champions League football.

Arteta’s side are 10th in the Premier League and last week’s shock Europa League exit to Olympiacos blocked another Champions League route — just as the club announced financial losses for the first time since 2002.

‘The damage caused by the club not being in the Champions League for the third season is really big,’ admitted Arteta. 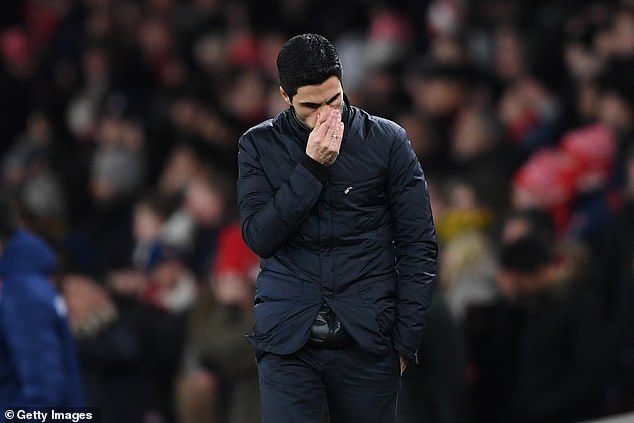 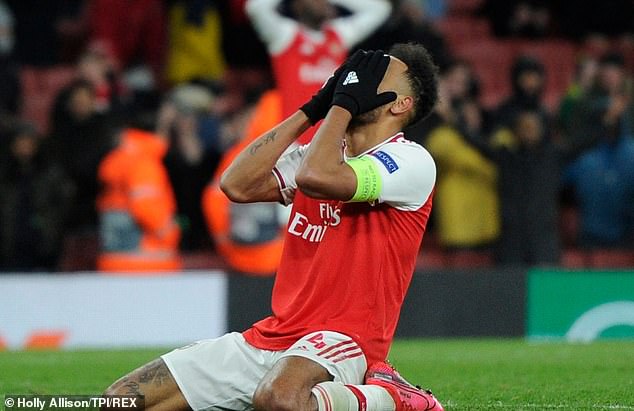 ‘Financially the impact is enormous because the structure of this club is built to be in the Champions League and you can sustain that for one year or two, but then you have to start making decisions.

‘We will have to make decisions one way or the other depending on the scenario we find ourselves in, whether we are in the Champions League, Europa League or nowhere near that.

‘And we’ll have a very clear plan of what we want to do. It will be difficult but this is the situation we are in now.’ 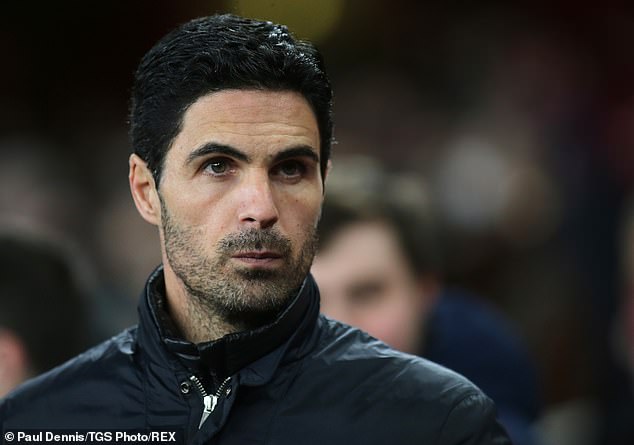 Money aside, Arsenal not having a place in Europe’s elite competition will also hamper contract negotiations with players such as Pierre-Emerick Aubameyang.

‘That is a no-brainer,’ he added. ‘Every player in the world wants to play Champions League and, if you talk about having this option on the table, players are in a much more open way to join the club or to renew their contract.

‘Without it? There are always ways. If it is not them, it is their wives, that they are really happy in London. We will find a way.’