Aston Villa have continued their early recruitment drive with the signing of Sevilla defender Diego Carlos.

The 29-year-old Brazilian has arrived at Villa Park on a four-year deal after completing a medical and agreeing personal terms.

Villa boss Steven Gerrard has moved quickly to strengthen his squad ahead of next season, having already brought in Philippe Coutinho and Boubacar Kamara. 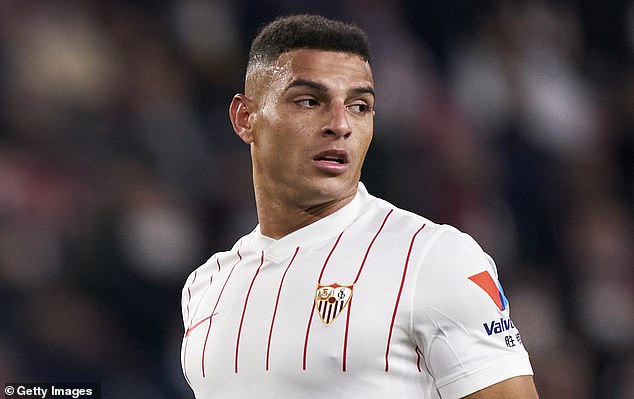 Carlos told Villa’s official website: ‘I am really happy because the Premier League is one of the best competitions.

‘I always want to do the best for the club and the shirt I’m wearing.

‘Even now I can’t believe I’m here because it’s a dream to compete in the Premier League.

‘And now I have a very clear opportunity, I hope to give it 100 per cent my best, and to be able to play to the best of my ability.’

Beale will replace Mark Warburton, who left the Hoops at the end of the last season.