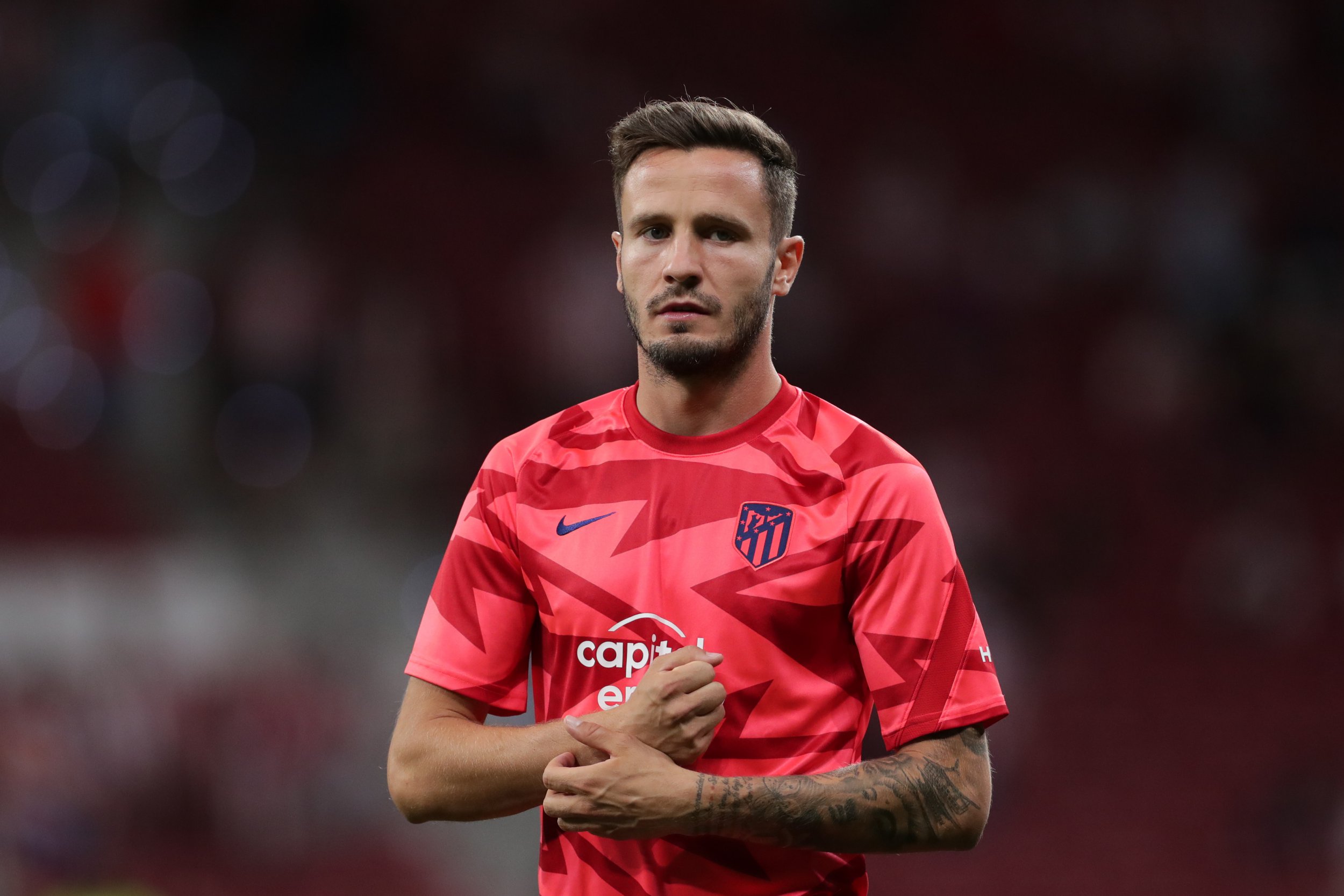 Atletico Madrid are demanding a compulsory £34 million purchase clause from Chelsea as part of their deal to sign Saul Niguez, according to reports.

Chelsea have held talks with Atletico over the possibility of signing the Spain international before Tuesday’s transfer deadline.

Atletico are open to allowing Saul to leave the club, while Chelsea have faced competition from Manchester United as Ole Gunnar Solskjaer is also keen to strengthen his options in central midfield before the window closes.

Goal report that Chelsea are looking to secure an initial loan deal for Saul, but the Champions League holders are reluctant to agree to Atletico’s request to make the move permanent for £34m at the end of the season.

Chelsea are looking to strike a similar deal to the one they agreed with Real Madrid for Mateo Kovacic in 2018 as they initially signed the Croatian midfielder on loan before deciding to make the transfer permanent for £40m the following summer.

Atletico are also refusing to let Saul leave unless a replacement is signed before the deadline.

When asked about Saul’s situation after Atletico’s 2-2 draw with Villarreal on Sunday, Simeone replied: ‘He knows my view already.

‘We talked and I told him what I think and feel. There’s not much else.

‘Between now and Tuesday we’ll see. We are open in the knowledge that anything can happen in football.’

Chelsea, meanwhile, have also been dealt a blow in their pursuit of Jules Kounde after Sevilla raised their asking price for the France international.

It’s understood that Chelsea believed they had reached a verbal agreement with Sevilla over a fee for Kounde but the Spanish club have now raised that figure by €15m (£12.8m).