Rivalries have been flaring up ahead of tomorrow’s El Clasico as Thibaut Courtois fired a shot a Lionel Messi. However, Barcelona then responded by humiliating the Real Madrid star on Twitter.

So much is on the line when Barcelona, who are two points above Real at the top of the La Liga table, travel to the Bernabeu tomorrow.

It is highly feasible that the winner will go on to claim the title at the end of the season.

And Courtois attempted to get the mind games underway by playing down Messi’s brilliance.

“Messi? For me he’s like any other player,” Courtois said.

“We study him like we would study a player from Celta Vigo or Levante. There is no difference. 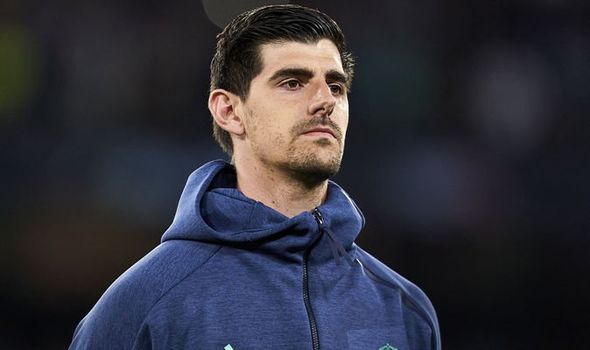 “It was the case during my first season with Atletico Madrid, especially when you play Camp Nou for the first time, with all these stars.

“At that moment, if you don’t think about it, it is because something is wrong with you.”

It did not take long for the Belgian goalkeeper’s comments to reach Catalonia as they instantly hit back.

Barcelona’s media team uploaded a one-minute video of Messi scoring past Courtois during the shot-stopper’s time at Atletico Madrid and Chelsea.

The 27-year-old had a tough start to life at Real after making the move from Chelsea in 2018.

However, he is gradually winning over Los Blancos supporters – who have longed for a permanent world class replacement for Iker Casillas, who left the club in 2015.

“I’ve grown a lot as a person,” Courtois said. 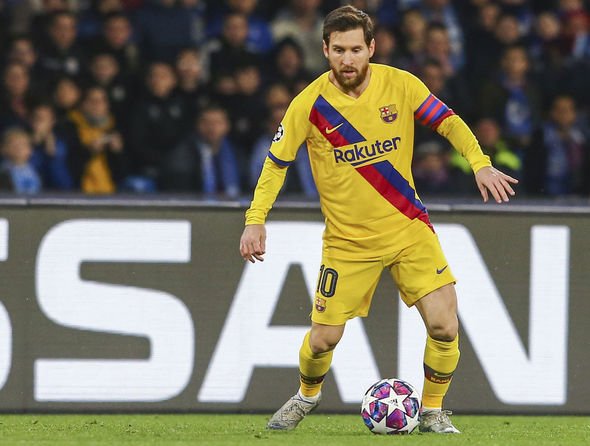 “Last year was not easy and if you can’t cope with this pressure, you can’t be at this level. I am proud, I’ve been strong mentally and kept growing as a person.

El Clasico is due to kick-off at 8pm GMT tomorrow.