Eintracht Frankfurt’s Filip Kostic drilled home an 83rd minute goal to stun Bayern Munich and snatch a 2-1 Bundesliga win on Sunday, earning a first league victory at Bayern in 21 years and snapping the hosts’ nine-game winning run in all competitions.

Kostic picked up the ball on the edge of the box, charged forward and beat keeper Manuel Neuer with a powerful low drive in the 83rd minute to seal Eintracht’s first win of the season.

It was Bayern’s first defeat at the Allianz Arena in the Bundesliga since they were beaten 2-1 by Bayer Leverkusen on November 30 2019. 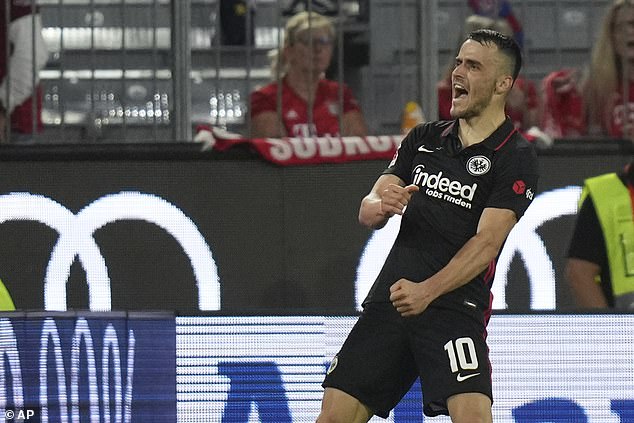 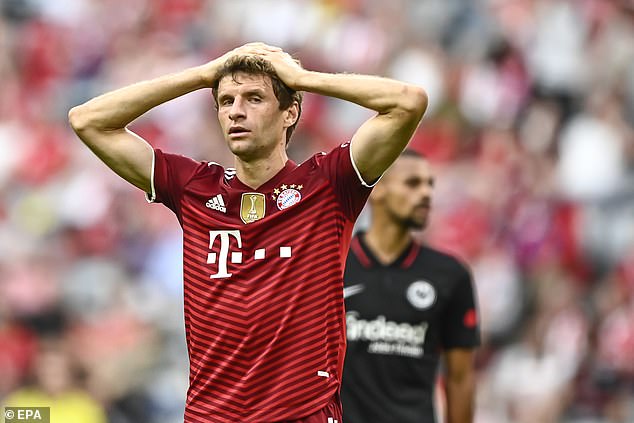 The Bavarians remain top of the table with 16 points from seven games despite their first defeat, one point ahead of Borussia Dortmund and Freiburg in second and third respectively.

The home side took the lead when Leon Goretzka benefited from a Martin Hinteregger mistake to score in the 29th minute.

The Austrian defender quickly made amends by powering a header into the net for the equaliser three minutes later. 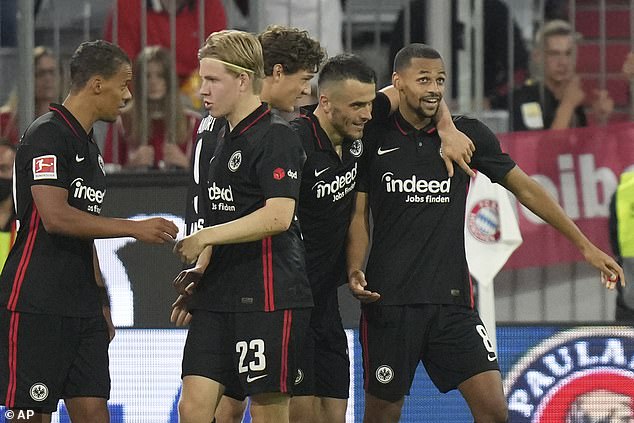 Both teams each had a chance to take the lead before the break with Eintracht’s Almamy Toure forcing a superb save from Neuer in the 43rd minute and Bayern’s Serge Gnabry hitting the post from close range a minute later.

Eintracht keeper Kevin Trapp was kept busy in the second half, repeatedly denying Gnabry, Leroy Sane and Robert Lewandowski as the hosts pushed forward in search of the winner.

Yet it was Eintracht who scored what proved to be the winner against the run of play through Kostic before Trapp made another key save in stoppage time to palm a Goretzka shot wide.