Karim Benzema believes France ‘need to up the tempo’ after enduring back to back draws in their last two World Cup qualifying matches.

Les Bleus drew 1-1 against Ukraine on Saturday and had to settle for a point against Bosnia & Herzegovina last week. Manchester United’s Anthony Martial scored a second-half equaliser against the Ukrainians this weekend after Antoine Griezmann spared France’s blushes with a leveller against the Bosnians last Wednesday.

However, Didier Deschamps side still sit top of Group D on nine points and star striker Benzema insists that’s he and his team mates are not overly concerned by their recent stuttering form. 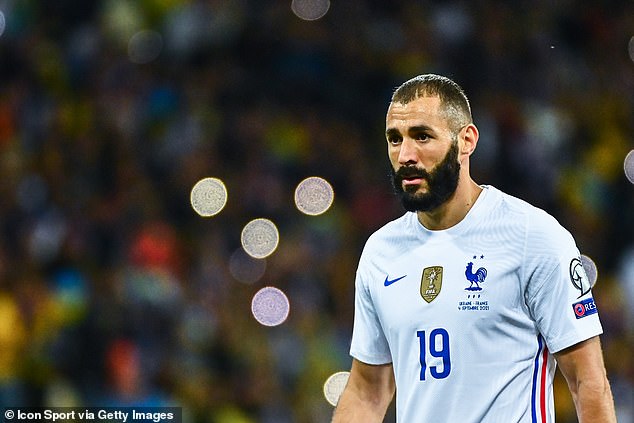 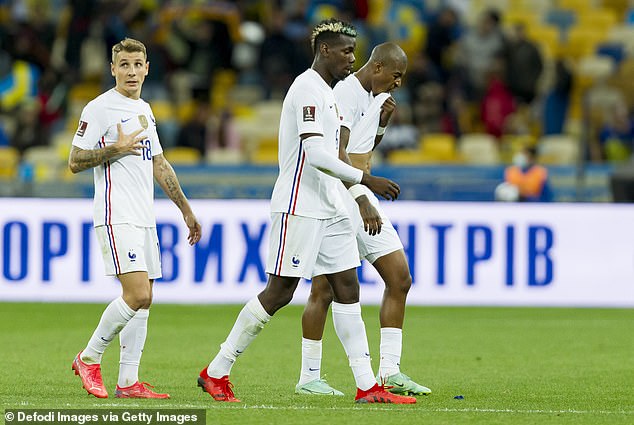 ‘I wouldn’t say worry, because there’s nothing to worry about, but obviously we want to win every game. Benzema told Telefoot.

‘We know that matches are getting harder and harder and we only have ourselves to blame, because we need to be setting the tempo and manage our efforts – it’s up to us to make the difference.

‘I wouldn’t say that we’re having great difficulties. Every match is different, it’s up to us to move up the gears – for example, if we’re keeping the ball further back then it’s up to us to play quickly and play that vertical pass to hurt the opponent.

‘We have the technical players for it, so it’s just a question of not falling into the rhythm that the opposing team is setting.’ 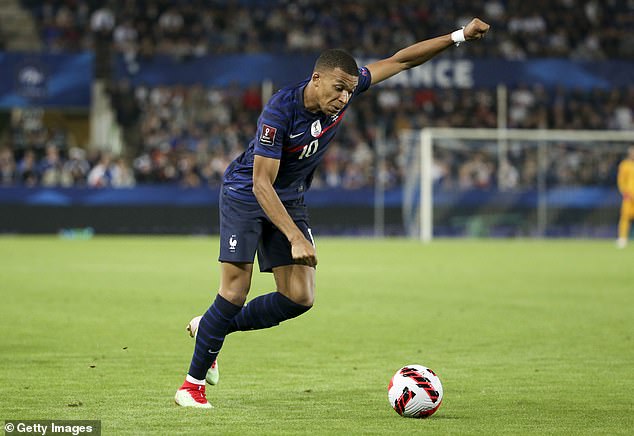 Real Madrid failed with a deadline day bid to sign the Paris-Saint Germain forward, but Benzema is hopeful Mbappe will join him at the Bernabeu in the future.

He added: ‘It’s no secret anymore that Real want him. I would have liked for him to come this year, but like I said recently, he’ll be there one day anyway.

‘We spoke [during the summer] but not about that specifically, we just kept in touch.’

Deschamps France are now focusing on hosting second placed Finland in their next qualification game on Tuesday.