Billy Gilmour is in contention for a place in the Scotland squad for the Euro 2020 knock-out match against Israel.

The 18-year-old Chelsea midfield star made a massive impact in the 2-0 win over Liverpool last Tuesday.

He was named man of the match – and now Scotland manager Steve Clarke is giving serious though to calling up Gilmour for the match against the Israelis at Hampden Park on March 26. 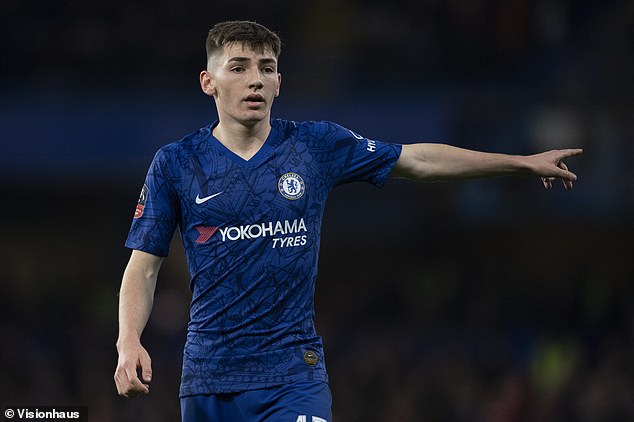 Clarke is due to name his squad for the Israel game next week. If Scotland win, they will face either Norway or Serbia on March 31.

Midfield is the one area where Clarke is well served with the likes of fit-again Scott McTominay, Callum McGregor, Ryan Jack and with John McGinn close to a return for Aston Villa.

But Gilmour – who has eleven Scotland Under-21 caps – showed against a strong Liverpool team that he is not fazed by the big occasion.

His temperament is perfect for the big stage and Clarke and his assistant Steven Reid will monitor Gilmour in the next week to see how he progresses. 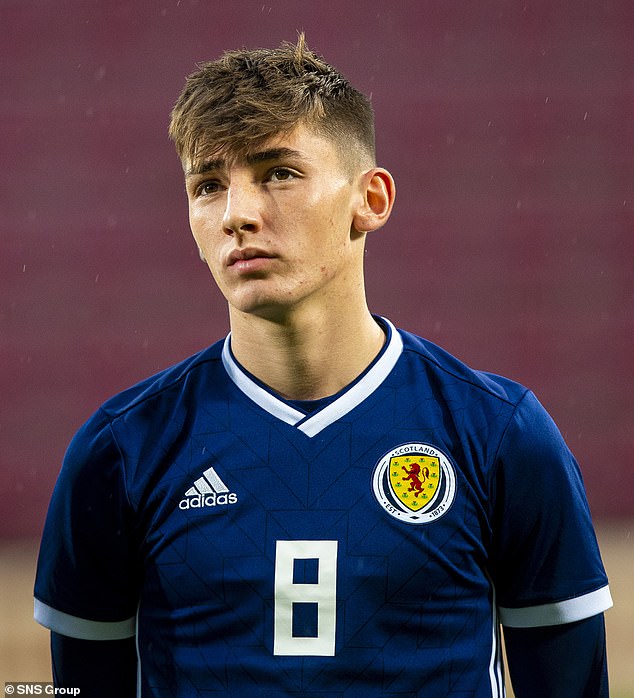