Boca Juniors were knocked out of the Copa Libertadores by Atletico Mineiro on Tuesday but both sides are likely to face sanctions after chaotic scenes during and after the match in Belo Horizonte.

Brazilian police appeared to spray angry Boca players at the door of their dressing room after the match, with videos on Argentine and Brazilian websites showing the players choking as they shouted abuse at law enforcement officers.

Globoesporte said the Boca players tried to get into the home dressing room, where the match officials had sought refuge. 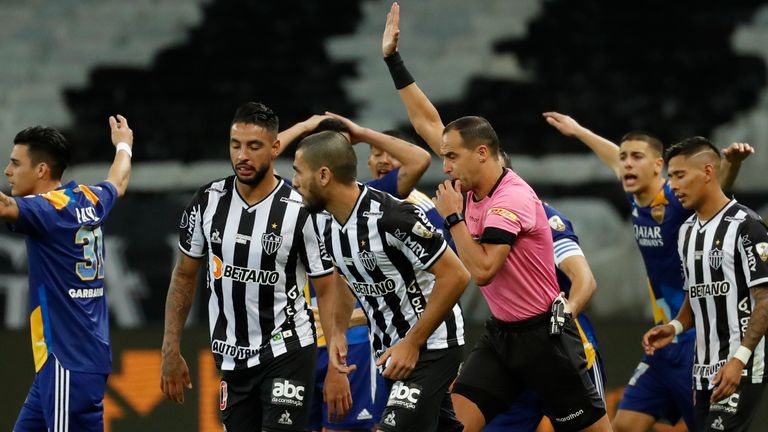 The players had clashed in the tunnel after the game in which VAR denied Boca what they believed was a legitimate goal for the second time in the tie.

The last-16 tie at the Mineirao stadium ended 0-0 and Atletico went through 3-1 on penalties.

The first leg in Buenos Aires last week also ended goalless and Boca had a goal disallowed for offside after a long VAR check. 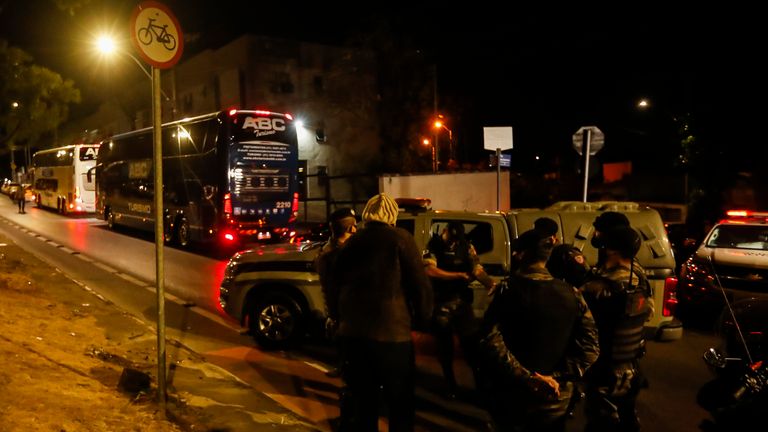 When asked if the refereeing was a factor in their elimination, Boca midfielder Diego Gonzalez said: “Without a doubt, everyone can see that. We scored a good goal, and the fact is that we deserved to win the first game as well.

“This hurts, we feel bad. CONMEBOL [the South American Football Confederation] need to look at the refereeing.”

Anger spilled over during the second half when the referee went to check the disallowed goal on the pitchside VAR monitor. 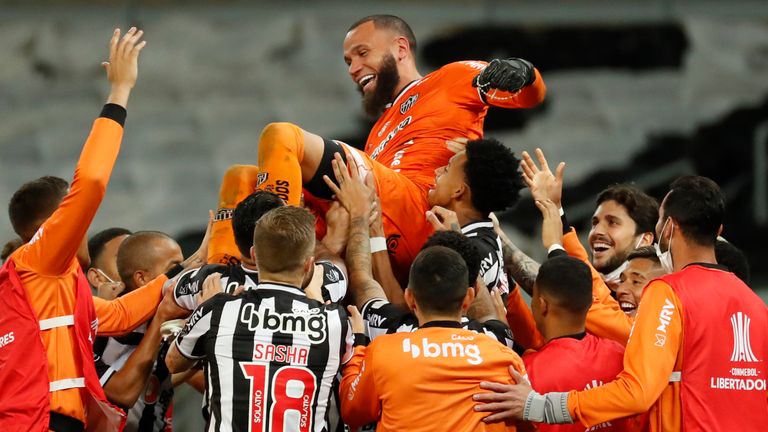 Brazilian officials clashed with Boca players who approached the referee, and assistant coaches from both sides were sent off.

Atletico goalkeeper Everson was the hero, saving two Boca penalties and then scoring the decisive spot-kick to put them into the quarter-finals.