Sinisa Mihajlovic has been sacked by Bologna following the club’s poor start to the season.

The Italian side remain winless after five league games with three draws and two defeats, sitting 16th in Serie A.

Mihajlovic was diagnosed with leukemia for the second time in March and has since been fighting the illness. 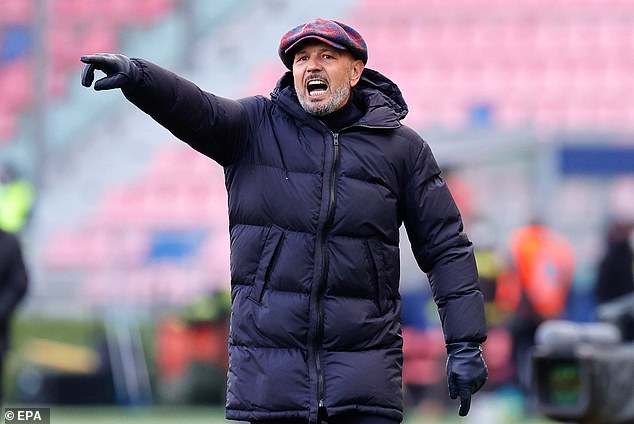 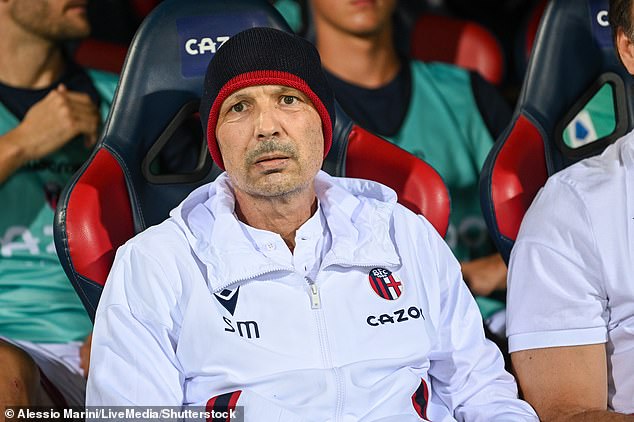 According to Italian newspaper Repubblica, Bologna has struggled to make an agreement with the Serbian coach regarding his future at the club, having won just five games from 25 in the last eight months.

Club president Giuseppe Saputo, who reportedly met with the 53-year-old coach in Rome, was hoping to terminate his deal without conflict – but Mihajlovic decided not to resign voluntarily.

Saputo confessed he was regretful at the outcome of the meeting. 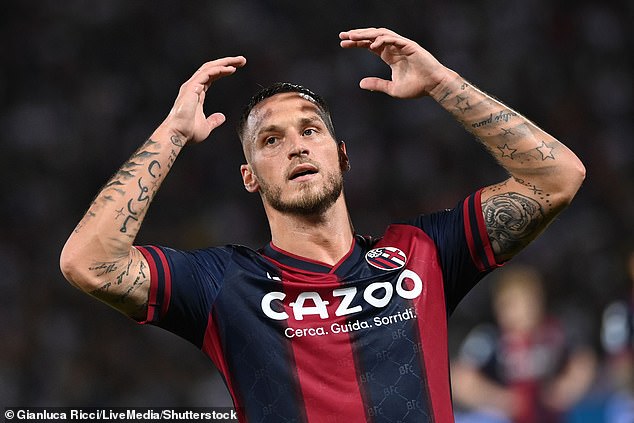 The Canadian businessman said: ‘It was my most difficult decision in the last eight years.

‘It was an inevitable and painful choice made for the good of the team and the club. Unfortunately there are cycles that end.’