Bruno Guimaraes headed home a stoppage-time winner as Newcastle came from behind to beat European semi-finalists Leicester and all but end their Premier League relegation fears.

The Brazilian, who had earlier cancelled out Ademola Lookman’s first-half opener, pounced in the fifth minute of added time to the delight of a crowd of 52,104 at St James’ Park to snatch a 2-1 victory which lifted the Magpies 12 points clear of the drop zone.

Europa Conference League semi-finalists Leicester dominated possession for long periods despite manager Brendan Rodgers making wholesale changes, but were unable to find a way past keeper Martin Dubravka for a second time, and were ultimately left counting the cost.

City, featuring only three of the men – Kasper Schmeichel, Youri Tielemans and Kiernan Dewsbury-Hall – who started Thursday night’s 2-1 victory at PSV Eindhoven, found themselves under pressure from the off after central defender Daniel Amartey picked up a first-minute booking for a foul on Miguel Almiron.

However, Schmeichel dealt ably with Jonjo Shelvey’s shot from the resulting free-kick despite the ball bouncing nastily as it reached him. 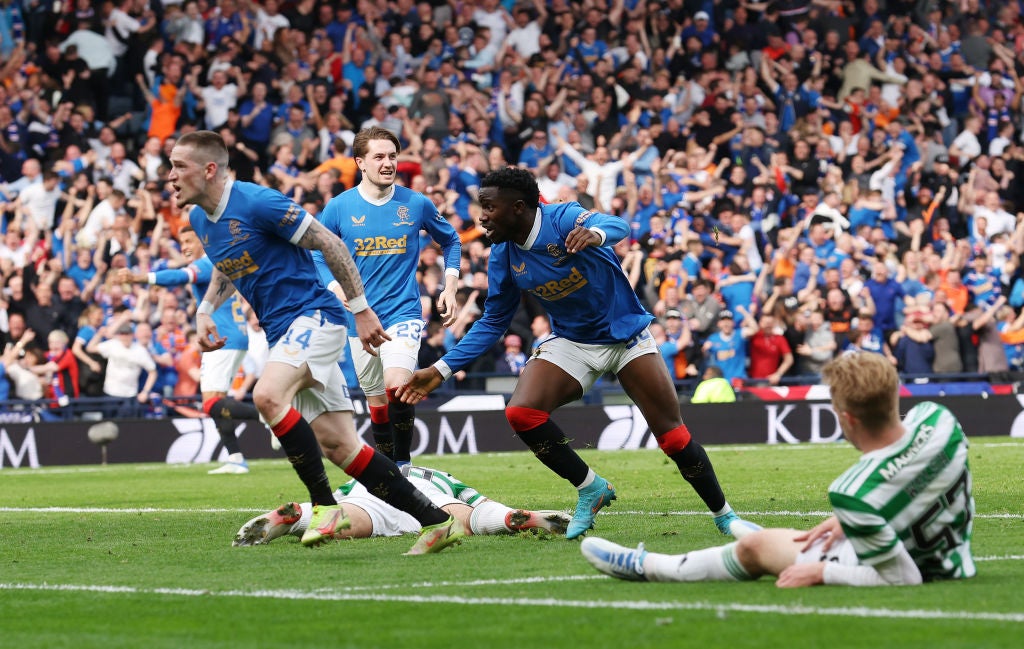 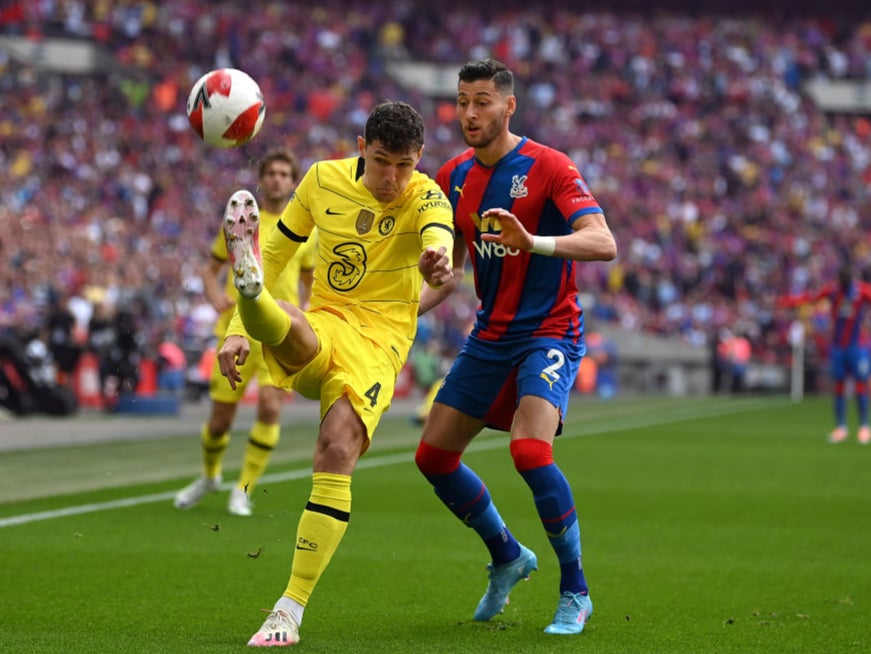 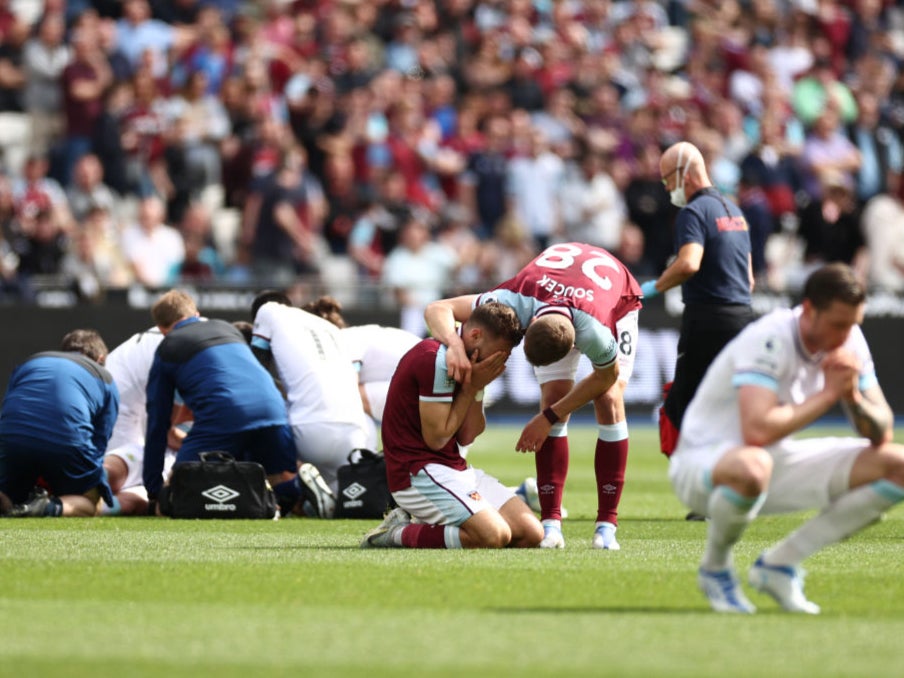 Joelinton blazed over from a tight angle after running on to Fabian Schar’s cross beyond the far post as play switched rapidly from end to end with Shelvey for the home side and Tielemans for the Foxes orchestrating from midfield.

It was Leicester who took a 19th-minute lead when Dewsbury-Hall drilled a low corner into Ayoze Perez’s near-post run. The former Magpie flicked the ball inside for Lookman, who drove a shot through a crowded penalty area and underneath Dubravka.

The Newcastle keeper was relieved to see Tielemans drag a 25th-minute effort wide after he had turned Shelvey and raced towards goal, and Matt Targett had to throw himself into the path of a Perez strike seconds later. However, the home side were level 14 minutes before the break.

Defender Dan Burn headed down Shelvey’s corner and although Schmeichel blocked Guimaraes’ initial shot, the Brazilian poked the ball between the keeper’s legs and across the line. Referee Jarred Gillett initially decided to chalk the goal off for a foul on the keeper, but VAR persuaded him to change his mind.

Targett headed straight at Schmeichel following an inviting 37th-minute cross from Guimaraes as Eddie Howe’s men sensed an opportunity, but Dewsbury-Hall tested Dubravka from distance on the stroke of half time as an even first 45 minutes drew to a close.

Allan Saint-Maximin scuffed a 47th-minute shot wide as he slipped after Almiron had tricked his way past Luke Thomas on the touchline and squared, and the Frenchman skied a second attempt high over seconds later.

But Emil Krafth had to make a vital block to deny Lookman after Caglar Soyuncu and Perez had combined to play him in.

Dan Burn had to be equally vigilant to deny Kelechi Iheanacho a late winner from Dewsbury-Hall’s cross, and it was the Magpies who struck at the death when Guimaraes headed home substitute Joe Willock’s deflected cross to clinch a fifth successive home victory.