Carlos played with Beckham for four years in the Spanish capital as part of the famous ‘Galacticos’ era, winning a LaLiga title together in 2007.

The Brazil left back also played alongside Steve McManaman, Micheal Owen and Jonathan Woodgate during his time at the Bernabeu but despite this, none of those players got a mention when the 48-year-old was asked by SPORTbible who his favourite English player ever was. 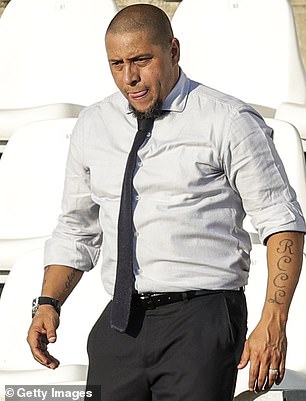 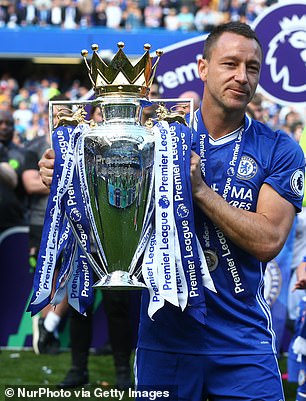 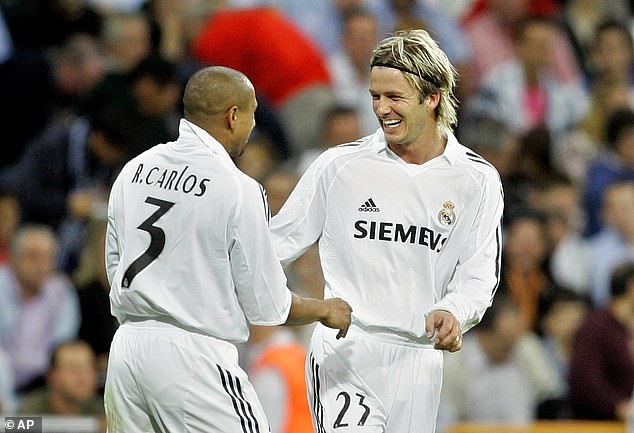 Carlos played with Beckham for four years at Real Madrid, winning a LaLiga title in 2007

‘The great captain, John Terry. Of course, Lampard and Gerrard have been wonderful but Terry was different,’ Carlos said.

‘A lot of them [could have played for Brazil] but what’s been most important of all is the growth of Brazilian players.

‘They are selected to play for Brazil but they play their club football in Europe and that’s been the best arrangement.’ 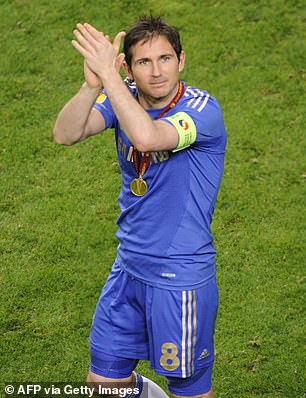 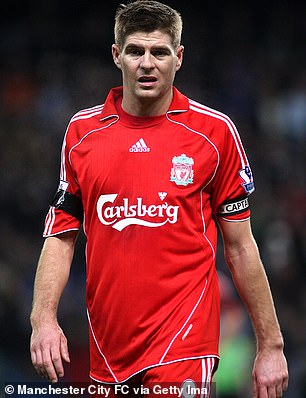 Carlos played against England in the 2002 World Cup quarter-finals, where Brazil won 2-1 and went on to win their fifth World Cup.

The left back was capped 125 times by his country over 16 years where he also won two Copa Americas – he also won the Champions League with Madrid on three occasions.

Carlos was close to signing for Chelsea after he left Madrid in 2007 but instead went to Turkish club Fenerbache.